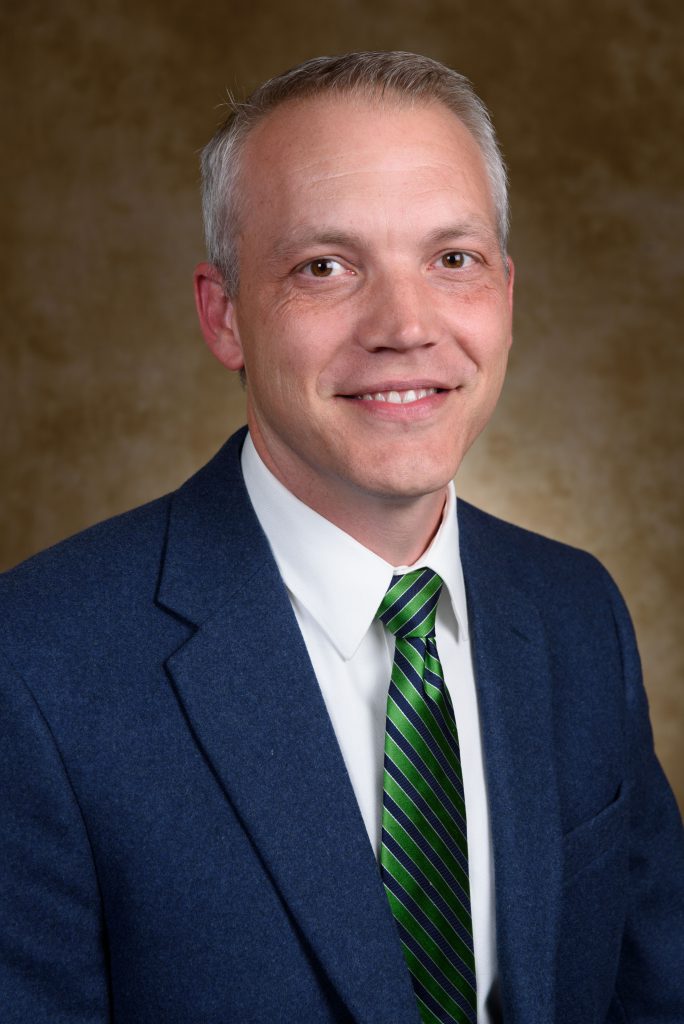 As assistant dean for experiential education since 2006, Mercer was charged with leading the development of practice placements for pharmacy students. Mercer

earned his Pharm.D. from Auburn University in 2000 after studying at Faulkner and Mercer universities. He began his pharmacy career working with Publix Super Markets, becoming pharmacy supervisor and district manager in 2004.

Long said that Mercer show- cases the vision and passion necessary to lead the college.

“Dr. Mercer has applied his outstanding background in commercial pharmacy and his leadership skills to develop an outstanding experiential education program for our pharmacy students,” Long said. “A thoughtful and quiet leader, Dr. Mercer is a hard worker, a team player, and a person with integrity and spiritual strength. Based on the comments of his peers on the faculty in the College of Pharmacy, Dr. Mercer has earned their respect and confidence, as he has mine.”

Hixson-Wallace has been with the University for 10 years as the founding dean of the College of Pharmacy and was recently named vice provost for accreditation. Read more about Hixson-Wallace’s promotion on page 7.