My View: The reality of gun violence 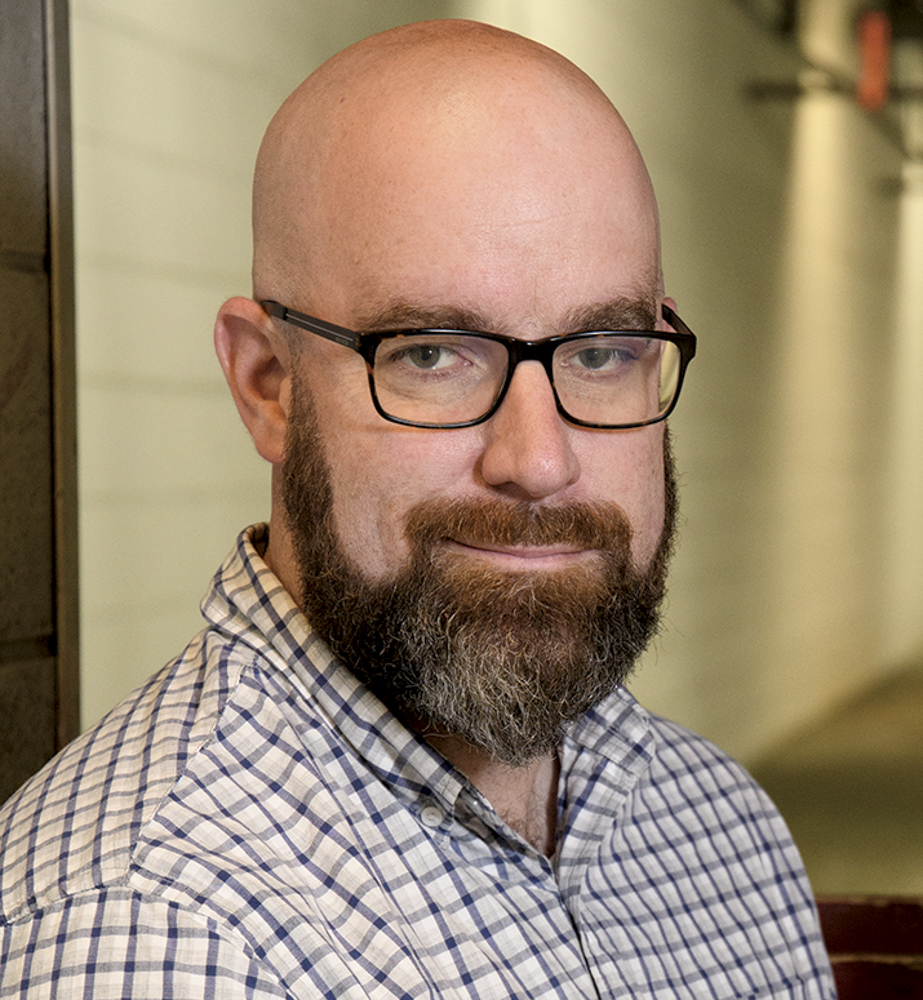 On Feb. 14, a student of Marjory Stoneman Douglas High School in Parkland, Florida, walked inside the school with a .223-caliber AR-15 rifle and killed 17 people. The tragedy sparked national demonstrations from high school students who called for stricter gun laws.

In a February staff editorial in the University newspaper, The Bison, the staff wrote, “This is The Bison’s fourth article regarding a mass shooting this school year. As students, we have lived most of our lives in a country accustomed to mass shootings. We have become desensitized to hearing the death tolls of our peers … ” We talked with Sam Jeffrey, assistant professor of behavioral science who spent 10 years with the CIA, to learn more about his perspective on gun violence.

Fear arises from a lack of understanding, and there is no topic that generates more fear than the issue of gun violence in our schools. This lack of understanding comes from the inability to find trustworthy information and the overwhelming emotions of every gun control conversation. It is peculiar to me that I get asked about gun violence perhaps more than any other topic. I certainly understand why. It is a near constant in the media that would have you believe that every one of the approximately 100,000 schools in the U.S. is a powder keg. It’s peculiar because according to the only reliable source of statistics, the FBI, the number of mass shootings in the U.S. have leveled off to around 20 incidents annually with a high of 26 in 2010, and the majority of these do not take place in schools. This is not to say that we don’t have a problem with gun violence in schools — we clearly do. It is simply to say that ignorance of a problem leads to counterproductive emotion.

As Christians, we know that Christ is the only 100 percent solution, but this should not stop us from being good stewards of our safety. We should seek reforms that are proven to have an effect: trained and equipped school resource officers, training teachers to spot the clear profile of an active shooter and reach out to them, and offering basic medical training to anyone willing to take it. And we need to train our children how to think and act in an active shooter situation.

None of this should be. In a good world, children would never have to think about such things but we live in a world in desperate need of a savior. We are called to be shrewd as serpents. Serpents deal with the reality in front of them. It’s time we get past the emotions and do just that. 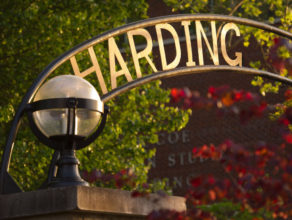 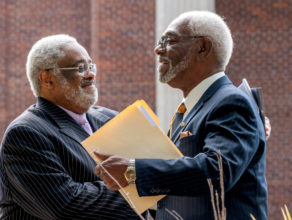 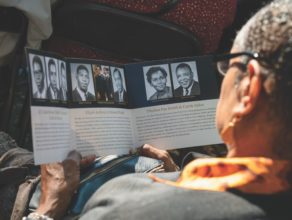 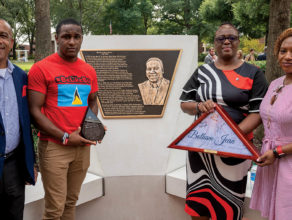