Bullying: More than a social problem 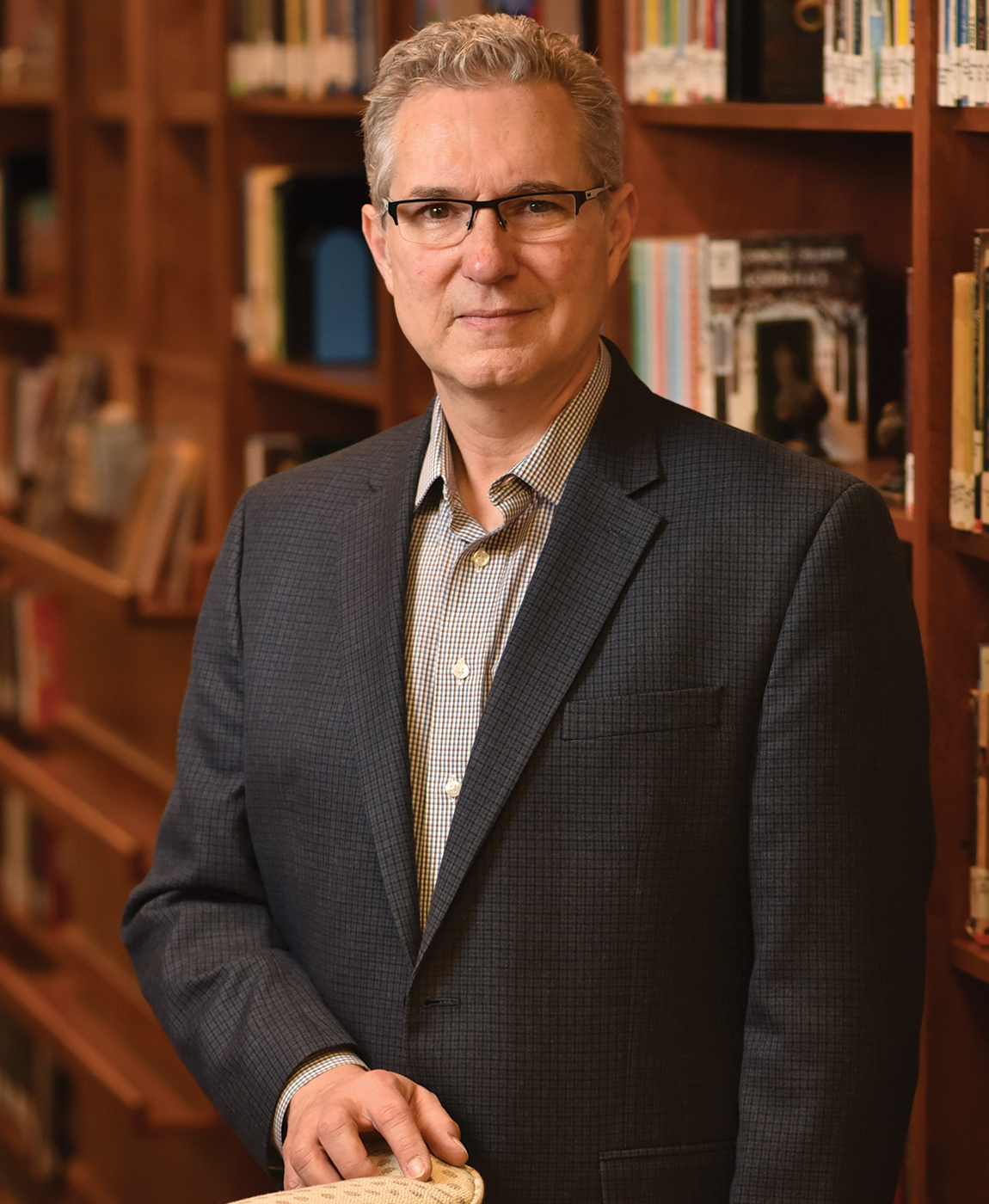 According to the 2017 Youth Risk Behavior Surveillance System published by the Centers for Disease Control and Prevention, 19 percent of high school students in the U.S. were bullied at school, and nearly 15 percent of high school students were bullied electronically. On Oct. 30, as a part of the L.C. Sears Collegiate Seminar Series, the Honors College and Cannon-Clary College of Education jointly hosted a lecture event on school and workplace bullying, welcoming Paul Coughlin, author of Free Us from Bullying: Real Solutions Beyond Being Nice, as the speaker. What does bullying look like today, and what should our response be as students, teachers and community members? We asked Dr. Donny Lee, dean of the College of Education, to further discuss bullying in school.

Bullying conjures up emotions and memories for many of us. To some, this word arouses memories of an experience that still evokes a visceral response; to others, it reminds us of the daily reality of people we know and love. Whatever the case, we need to understand the complexity of this phenomenon and work to create safer environments for our children and ourselves.

Researchers, practitioners and the public often define bullying differently. Daniel Olweus, a Norwegian researcher, includes in his definition descriptors such as unwanted behavior, perceived or real power imbalance, and repeated behaviors. He adds that bullying can be verbal, physical or relational.

Targets of bullies are often perceived by bullies as being insecure, passive and unlikely to retaliate. In other words, bullies look for people they perceive to be easy targets. Current best practices suggest empowering students to create personal boundaries and assertiveness. In addition, encouraging them to seek adult support (as opposed to rescue) when they are bullied equips a student with some sense of connection and power.

As students witness bullying, they often experience conflicting emotions: fear, powerlessness, guilt for not acting or the temptation to participate. Indeed, bullying rarely occurs with just two participants. More often, bullying happens in a social context cast with participants who have various roles. For example, while a person may be the primary bully, he or she often has what Olweus calls followers or henchmen. They may not initiate or lead in the bullying, but without them, it would likely not begin or persist. Others play roles ranging from supporters to passive bullies, to passive supporters, to disengaged onlookers, and, finally, to possible and real defenders. In the complex social environment of schools, we often overlook the larger drama unfolding as bullying persists.

Media and social networks almost daily remind us of the tragic consequences of bullying with some targets even taking their own lives. The research suggests the relationship between bullying, depression and suicide is complicated. Research is unclear whether bullying causes depression or whether depressed kids become targets for bullies. Further, some experts suggest that kids who die by suicide often have a complex set of social and emotional challenges that are occurring simultaneously without evidence of any one of them necessarily or directly causing such an extreme response. Whatever the case, bullying creates an environment in which young people struggle to maintain positive mental health and healthy relationships.

Effects of bullying manifest beyond the actual occurrences. More common, short-
term effects of bullying are fear, isolation, anger, depression, self-harm, lower grades in school, and suicidal ideation and attempts. Even when bullying stops, many targets continue to suffer from long-term effects such as depression, interpersonal issues, and negative perceptions of self, trust and anger.

The best response we, as educators, parents and citizens, can make to the problem of bullying is to acknowledge the scope of the issue and then confront it directly in our schools and communities. The best strategy is prevention, and some systemic approaches have proven effective in schools. These include all adults in the school actively participating and making it a permanent part of the school environment, not a temporary fix. Although many students don’t report being bullied, when they do, we need to listen, believe and support them.

Bullying is not a school problem, a kid problem or an imaginary problem. It is real. It is harmful. It is fixable. We need resolve and determination to meet it head on.