Keep the lights on 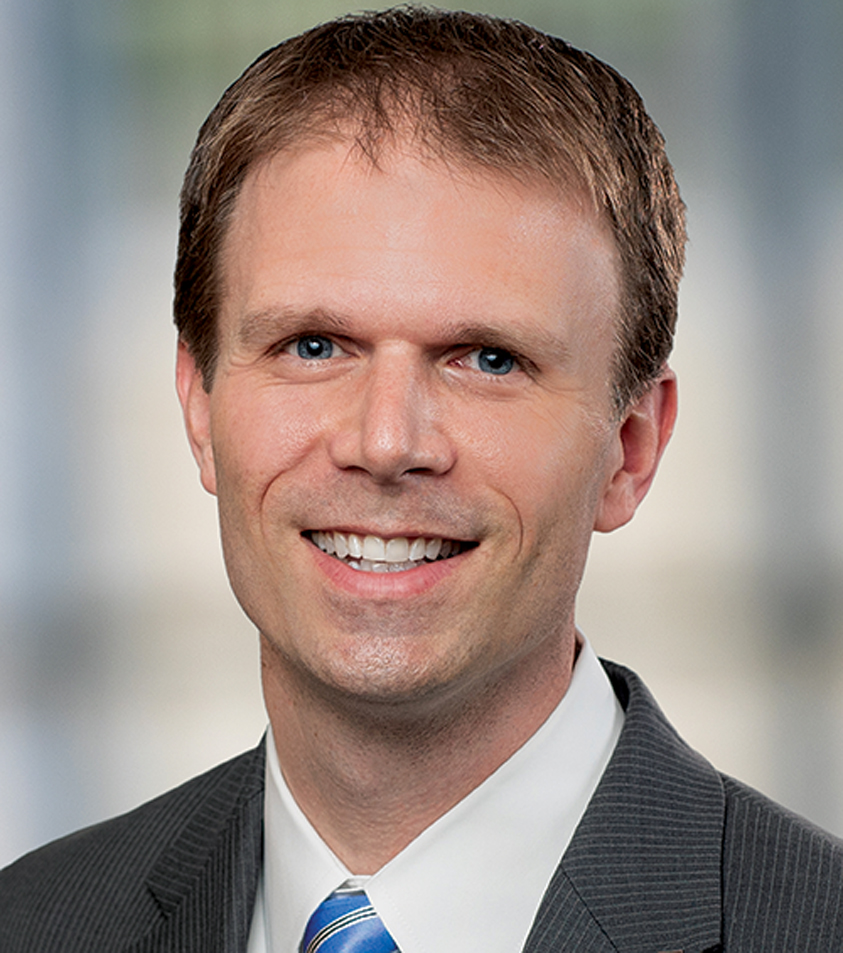 If you ask Brent Beaulieu (’97) how he got into hospital administration, he will tell you, “I kind of fell into it.”

“I feel like a lot of things were just laid out in front of me, and God took care of me throughout the way,” Beaulieu said, “despite my own efforts at times.”

An accountant by trade, Beaulieu did not plan to work in health care, “it just happened.” That was 20 years ago.

“My dad used to tell me, ‘the world will always have money so it will always need someone to count it,’” Beaulieu said. “Later, when I got into health care, he told me, ‘people will always get sick and need health care, so you found a great combination.’”

Beaulieu grew up in Jacksonville, Arkansas, where his dad was stationed in the military. He decided to attend Harding after his sister, Amy Buss (’93), came and also at the urging of his parents.

“Harding is a great school — its technical education, the Christian atmosphere and the connections,” Beaulieu said. “Harding helped me get to that next stage, networking that had great significance — helping me get my first job that led to my second job here [at Baptist Health].”

Prior to arriving at Baptist Health, Beaulieu worked with BKD, a public accounting firm in Little Rock, where he primarily worked with clients in the health care industry.

“When I went to work [for BKD], I wanted to learn,” Beaulieu said. “I asked where they had opportunity and need, and they put me in health care. I worked with a lot of hospitals throughout the state, and Baptist Health was a client. I worked with BKD for nine years, and then I had the opportunity to come work here. That’s how I fell into health care.”

“For someone who is not a direct health care giver — people like me that are ‘bean counters’ or finance folks — this gives me an opportunity to do what I enjoy doing, which is finance, but do it in a way that is a community service,” Beaulieu said. “Baptist is not-for-profit and faith-based. Getting to do both together is special. Knowing what Baptist means to the community and Central Arkansas and being able to be a part of it is what makes it so enjoyable.”

With more than 200 points of access — including 11 hospitals — Baptist Health employs more than 11,000 Arkansans and is the fifth-largest employer in the state behind Walmart, Tyson Foods and the federal and state governments. As CFO, Beaulieu knows there are a lot of individuals and families depending on him and his team to “keep the lights on,” as he says.

“I try to see what’s happening big picture for the organization,” Beaulieu said. “I think long term and try to make sure that, as we make decisions, our leadership team understands what that means for us financially. You try not to be overly reactive when looking ahead. You want to see what’s coming down the pipeline so that you can be proactive and not be caught off guard.”

That can be a challenge in an industry that is constantly changing.

“It’s a complex topic,” Beaulieu said. “It’s the one industry where you mix regular business, extensive government regulation — whether state or federal — and then you throw in that you’re a charitable organization. It’s one of the few I’ve seen where all three of those mix together, and it makes for a very complex and fluid atmosphere.”

With fewer resources than many other states, the future of health care in Arkansas is presented with its own unique challenges, and that is a particular focus for Beaulieu and his team at Baptist Health.

“We have to be different,” Beaulieu said. “We’ve got to be more effective, more efficient and make this work for our state, knowing that our solution is not going to look like that of anybody else. I believe in my heart that Baptist is the place to figure that out. We have the right people, the right resources, the right leadership and involvement from the community. I hope to be a key part of figuring out how to care for people in our state in a different way, a more effective and affordable way.”