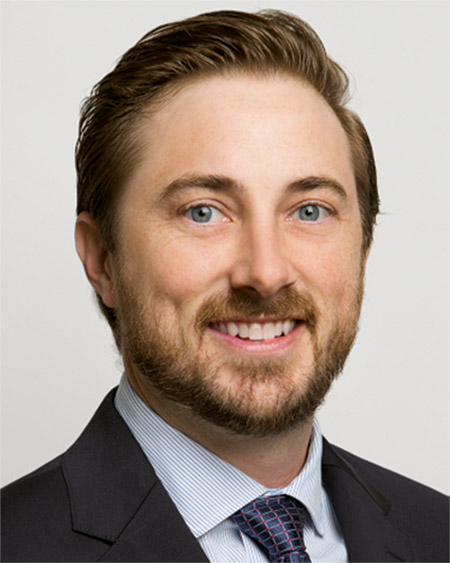 If you asked Craig Vick what led him to accounting, he would say he “owes a great deal of his career path” to the different people and relationships he’s formed along the way.

Vick grew up a half-hour from Atlanta in Snellville, Georgia. When he graduated from high school he knew he wanted to attend Harding and work in the business world, but he didn’t know exactly what that would look like. Following the advice of several mentors he decided to pursue accounting and earned his bachelor’s degree in 2004.

After graduation, Vick took a position with Deloitte in Little Rock, Arkansas, primarily working with banks and insurance companies. Three years later, he accepted a position with USA Drug as a financial reporting manager and was quickly appointed accounting manager, followed by controller. Vick held that position for five years until Walgreens acquired USA Drug in 2012.

The day after Vick left following the Walgreens acquisition, he began his career as a chief financial officer at Colliers. He attributes this opportunity to a connection he formed early on in his time at Deloitte.

“I established a relationship with Dan Andrews at Deloitte,” Vick said. “It was Dan who brought me over to USA Drug and eventually introduced me to the people at Colliers. He knew of the needs that Colliers had and thought my skill set would be a good fit.”

“Accounting is accounting no matter where you are, but trying to figure out exactly how that worked here at Colliers and how I could add value to the company was what I spent the first couple of years on.”

In addition to working with numbers and strategizing decisions for the company, Vick says what he enjoys most about his work is the multitude of relationships he’s formed outside his office walls.

“We manage real estate for more than 300 entities, and there are multiple people within each of those entities that we have relationships with,” he said.

In June 2019, after working at Colliers for six years, Vick was recognized as a member of the Arkansas Business 40 under 40 Class of 2019. He never imagined he would be where he is now.

“The opportunities that I have been blessed with are thanks to the people I work with on a daily basis,” he said. “I think part of the honor of 40 under 40 is a reflection of the people I work with at Colliers. I’ve been very lucky to work for great companies my entire career, but I’ll tell everyone that Colliers is a unique place. I don’t think there are a lot of places like it.”

Vick said his goals after graduating from Harding were much smaller than what he’s had the opportunity to do at this point in his career. The common theme, however, has been the relationships that he’s established. It’s through those relationships and opportunities that Vick has learned not to set limits on what he wants to accomplish.

“There’s always the next opportunity for growth and improvement. It doesn’t always have to be the next job. It can be working to make the place that you are at as good as it can be and not just settling for what you have always done in the past. Instead, look to say, ‘let’s make this a better place for our clients and the people that work here.’”