The agenda contained such topics as what to call it, how to produce it, what should go in it, and how we wanted it to look.

We were replacing the Harding Bulletin, the newspaper that preceded the magazine. While much had been done to improve the Bulletin, it was time for an upgrade.

The Bulletin was done in the days of typesetting and paste-ups, and the first magazine was produced in the Mac program of choice at the time, Pagemaker. Times were changing, but this was still before digital photos had entered the picture.

We struggled at first with what to call it and finally decided one word says it all: Harding. That’s not to say that we don’t still hear it called the Bulletin. Old habits die hard.

During my tenure, we’ve gone from Pagemaker to Quark to InDesign and from black and white with a color cover to a totally four-color publication. Technology makes so many things possible today that still were being developed when we produced that first issue. But our main goal remains to share the Harding story with our readers.

As I retire after this issue, the editor will be Hailey Pruitt, our copy editor for the last year, and Todd Kiles will be the designer. They will guide this magazine well into the future.

I look forward to watching every issue tell the Harding story better than the last. 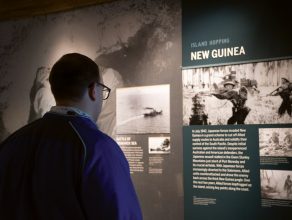 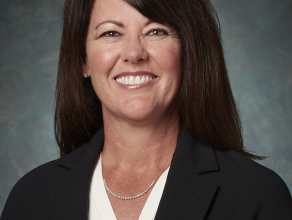