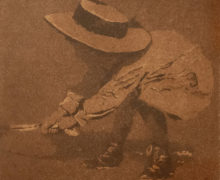 Holding onto the memories

By Tom Buterbaugh, editor/designer | I wrote my editor’s remarks for the colophon of the 1978 Petit Jean never thinking I might be writing one for any other Harding publication ever. I left Harding the day after my graduation in May 1978 to return to my home state of Pennsylvania with no idea if or when I would ever return to my alma mater. I
Read More 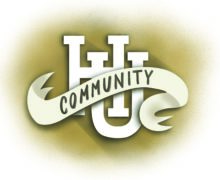 We are better in community

By David Reed I still remember the day in June 2017 when I begrudgingly stepped foot on the campus of Harding University for Honors Symposium. In all honesty, I had no desire to spend two weeks of my life in Searcy, Arkansas, baking in the summer heat with 49 other people I did not know. What could Harding really offer that was better than the
Read More 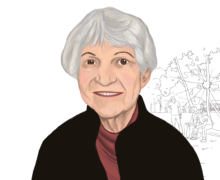 ‘Practically perfect in every way’

By Linda Williams Bateman It was the simple things. It was the motherly way. It was her loving heart. It was Jesus shining through her busy day. He was her constant.   Chinese checkers with the boys, working in the flower beds with the boys, Bible study at the kitchen table with the boys — Fern loved her Ranch boys unconditionally. She wanted them to know
Read More 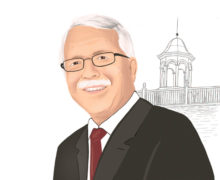 It’s a most wonderful time of the year

By Allen Black, retiring dean of Harding School of Theology By the time you read this, Harding School of Theology’s 63rd annual commencement is a thing of the past.  Commencement is one of my favorite times of the year. I know that according to the song, “The Most Wonderful Time of the Year” is in December. However, May is an exciting and energizing time for
Read More 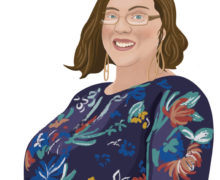 Life in the COVID-19 hall

By Shannon Overcash, Kendall Hall residence life coordinator Nothing could have prepared me for what I was walking into when I was offered the position of residence life coordinator in Kendall Hall. COVID-19 was still relatively new, and I had not been exposed to anyone who had the virus. Before I knew it, I said yes and jumped in with both feet. I’m glad I
Read More 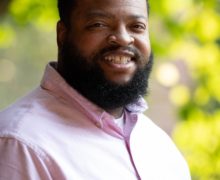 By Andrew M. Braxter, director of church outreach Growing up, I was a very picky kid, and honestly, I am a very picky adult — I hate trying new things. I’m a creature of habit, and normally when I find something I like, I stick with it. My father would tell me that I would never know the difference between what I liked and what
Read More 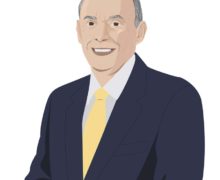 The power of a nudge

By Dan Williams, vice president for church relations Once he met Jesus, the first thing Philip did was find his friend Nathanael and excitedly inform him, “We have found the one Moses wrote about in the Law and about whom the prophets also wrote — Jesus of Nazareth.” Upon learning of the hometown of Jesus, Nathanael dismissively replied, “Nazareth! Can anything good come from there?”
Read More 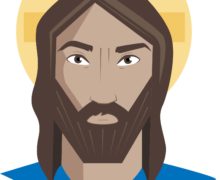 By Raymond Muncy Jesus is the world’s most distinguished teacher. It was not an award that men presented to him but a recognition by millions who have sat at his feet for nearly 2,000 years.  He had no classroom, except the one the moment provided. It might be a hillside, a boat or a garden. He received no salary, and when John’s disciples asked for
Read More 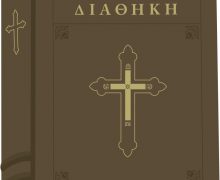 The importance of one 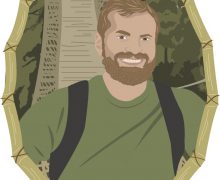 Stepping out of the ordinary

On the cusp of beginning the summer before my senior year at Harding, I was lost. I had quit the major with which I had begun school, drastically altering my eventual career path, and I had lost sight of why I was even studying Spanish in the first place. I recognized that I was in a rut, and what I wanted more than anything at that
Read More