A look ahead to Spring Sing 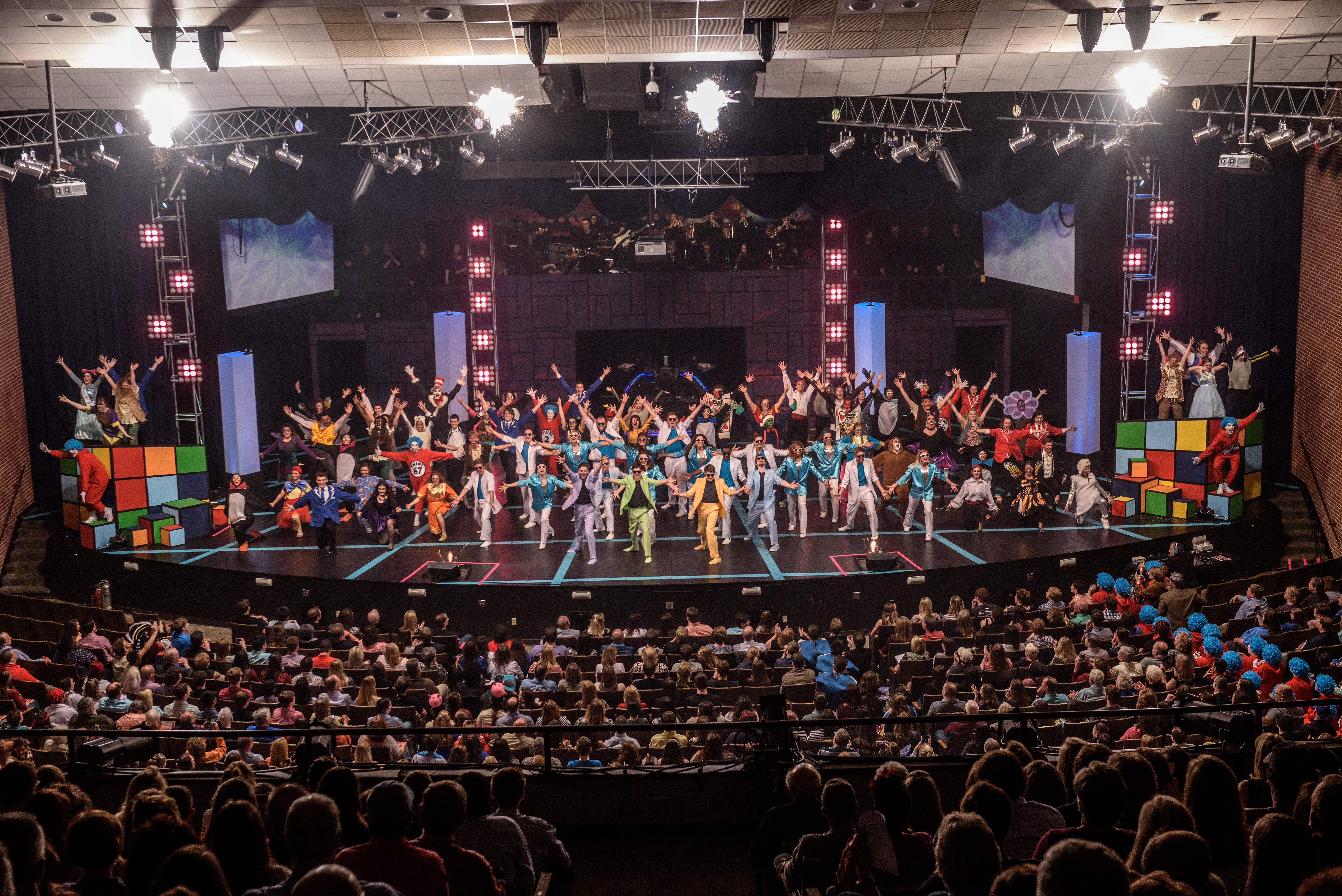 “Spring Sing 2017 is all about Broadway and beyond,” Director of Spring Sing Steve Frye said. “We are going to celebrate the performing arts and the new works that are drawing millions more to live theatre. We are also celebrating the curtain going up in life and onstage for more than 1,000 college students involved in eight club show parodies performed to benefit eight different charity organizations.”

Each set of people will have simple costumes corresponding to their role’s stereotypical uniform. Stone said the three groups of people will be on stage at different times and join together at the end.

“I expect it to be really good,” Stone said. “It is going to be really different than the past couple years.”

Frye is looking forward to the production because of the show’s focus on Broadway and the atmosphere of life theatre.

“It’s big! It’s exciting! And it’s not just looking backward,” Frye said. “More people are attending live theatre than ever before. So, Spring Sing 2017 is calling ‘Curtain Up!’ on new Broadway as well as classic Broadway.”

Seniors Duncan Michael, Victoria Deboef, Renee Maynard and junior Ross Smith are the hosts and hostesses for the show. They have begun narrowing song choices and choosing opening and closing acts, according to Michael, and he is excited for a theme with which he is familiar.

Tickets are now on sale at www.hardingtickets.com.