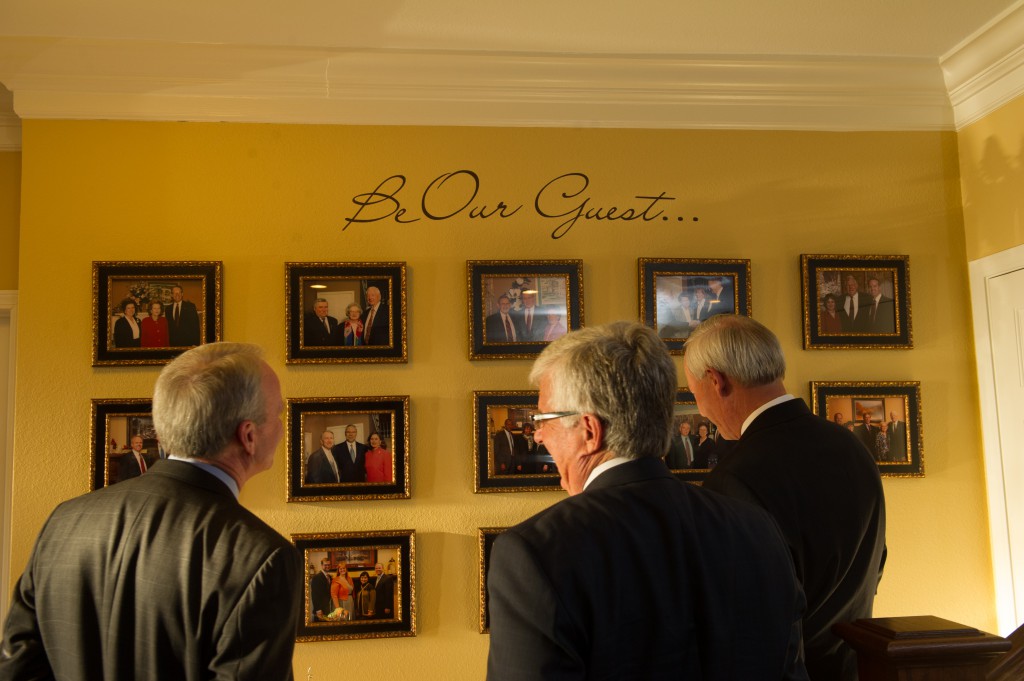 The American Studies Institute has announced Arkansas Gov. Asa Hutchinson will speak Sept. 22 to kick off the Distinguished Lecture Series.

Hutchinson was sworn in as the 46th governor of Arkansas Jan. 13, focusing on bringing more jobs and economic growth to Arkansas. He has worked to lower taxes and to create a more business-friendly climate, and he has forged a consensus on the funding for the private option health care initiative through 2016 and created a task force to recommend future changes.

Hutchinson has worked to require computer science in every high school, crafted a solution to prison overcrowding, refunded our parole system, and increased support for alternative sentencing for non-violent offenders. Before being elected governor, he served in a variety of posts in the private and public sectors. He served as director of the Drug Enforcement Administration and as the first undersecretary of the Department of Homeland Security. Voters in Arkansas’ Third District also elected him to Congress three times. A graduate of the University of Arkansas law school, Hutchinson, at age 31, was appointed by President Ronald Reagan as the nation’s youngest U.S. attorney.

The presentation will be at 7:30 p.m. in Benson Auditorium and is free and open to the public. The program director is working to secure speakers additional speaker. Those names will be released later in the semester. For more information, contact the American Studies Institute at 501-279-4497.