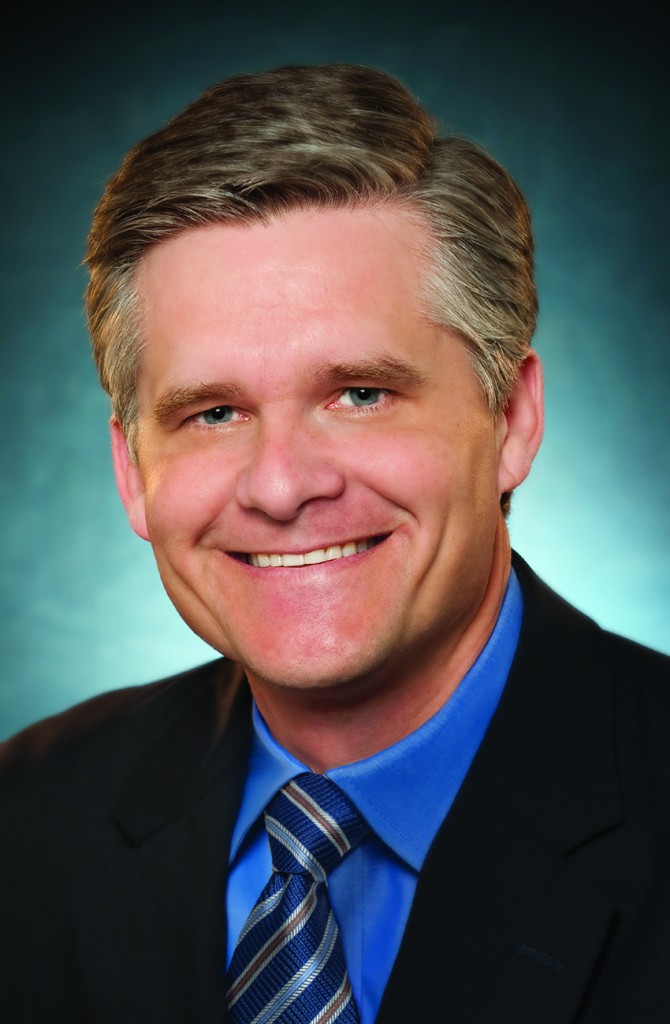 Brett Biggs
Sept. 8, 2016, 7:30 p.m., Benson Auditorium
Brett Biggs, executive vice president and chief financial officer for Wal-Mart, is responsible for accounting and control, corporate strategy and development, business planning and analysis, internal auditing, and several other key areas of the company. Biggs previously served as CFO for two operating segments within the company. Biggs, as senior vice president of international strategy and mergers and acquisitions, led the strategy and execution for Wal-Mart’s entry into Japan and India as well as acquisitions and partnerships in China, the U.K., Brazil and Central America. Presented in conjunction with the Paul R. Carter College of Business Administration. Open seating — no ticket necessary. 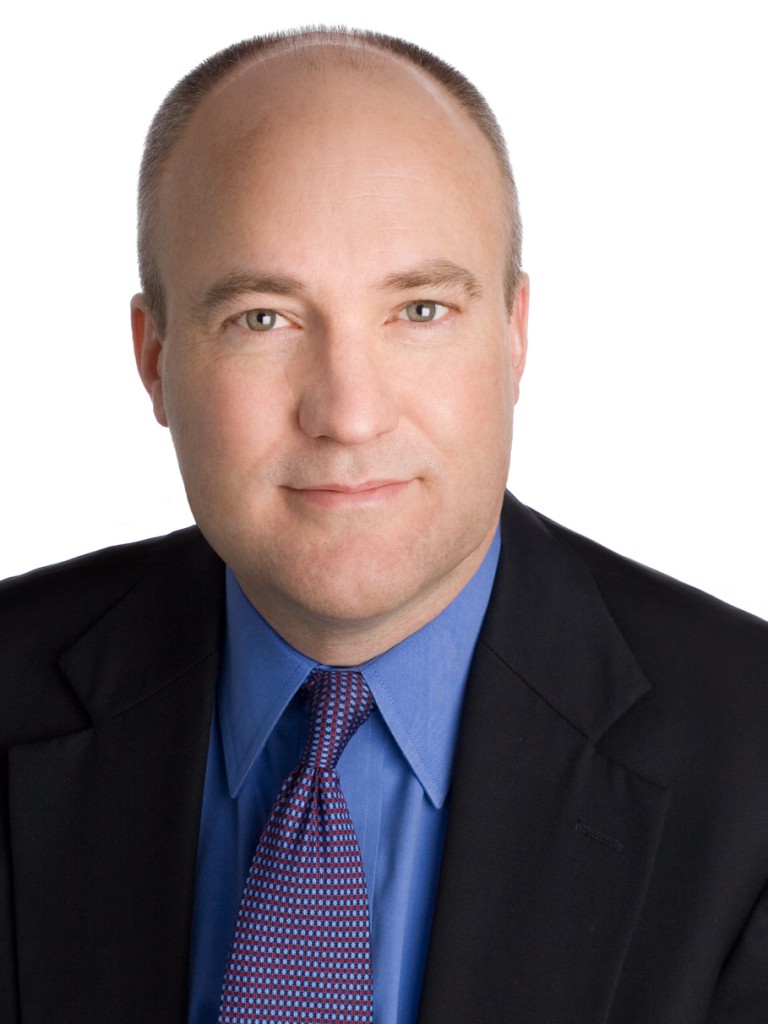 Michael Duffy
Oct. 3, 2016, 7:30 p.m., Benson Auditorium
As assistant managing editor and chief political correspondent for Time magazine, Michael Duffy has been at the center of political overage for the past 20 years. He served as Time’s Washington bureau chief from 1997-2005 and has covered the Pentagon, Congress, national politics and the White House. He is a two-time recipient of the Gerald R. Ford Award for Distinguished Reporting. Open seating — no ticket necessary. 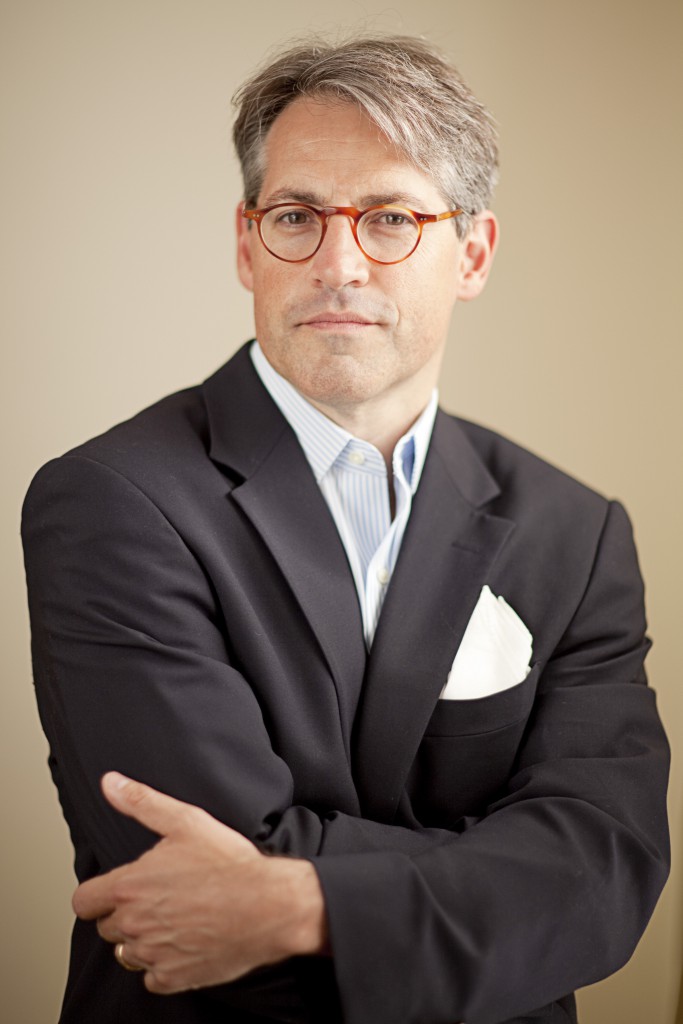 Eric Metaxas
Jan. 12, 2017, 7:30 p.m., Benson Auditorium
Eric Metaxas is the New York Times bestselling author of several books including the selected book for Harding Read 2016, Amazing Grace: William Wilberforce and the Heroic Campaign to End Slavery. His writing has appeared in The Wall Street Journal, The New York Times and The New Yorker. Metaxas has appeared as a cultural commentator on CNN, Fox News and MSNBC, and he is the host of “The Eric Metaxas Show,” a nationally syndicated daily radio show. Open seating — no ticket necessary. 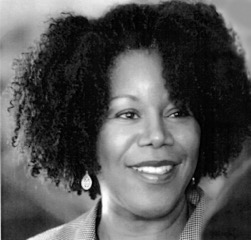 Ruby Bridges
Feb. 2, 2017, 7:30 p.m., Benson Auditorium
Ruby Bridges, the subject of Norman Rockwell’s painting “The Problem We All Live With,” has dedicated her life to eliminating racism and prejudice since initiating the desegregation of New Orleans’ public schools as an elementary student in 1960. Through the Ruby Bridges Foundation, she works to ensure all children have opportunities for education. Memorialized as America’s youngest civil rights icon, Bridges is featured in an exhibit at the Indianapolis Children’s Museum and has received several awards including the Presidential Citizens Medal and the NAACP Martin Luther King award. She also serves on the board of directors for the Norman Rockwell Museum. Open seating — no ticket necessary. 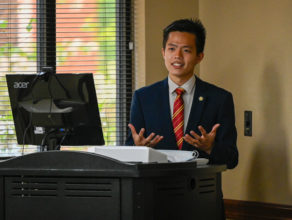 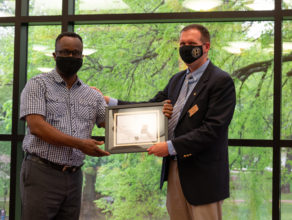 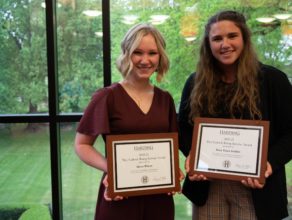 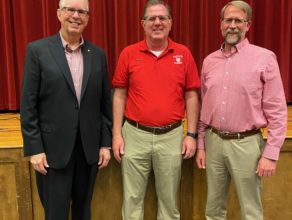