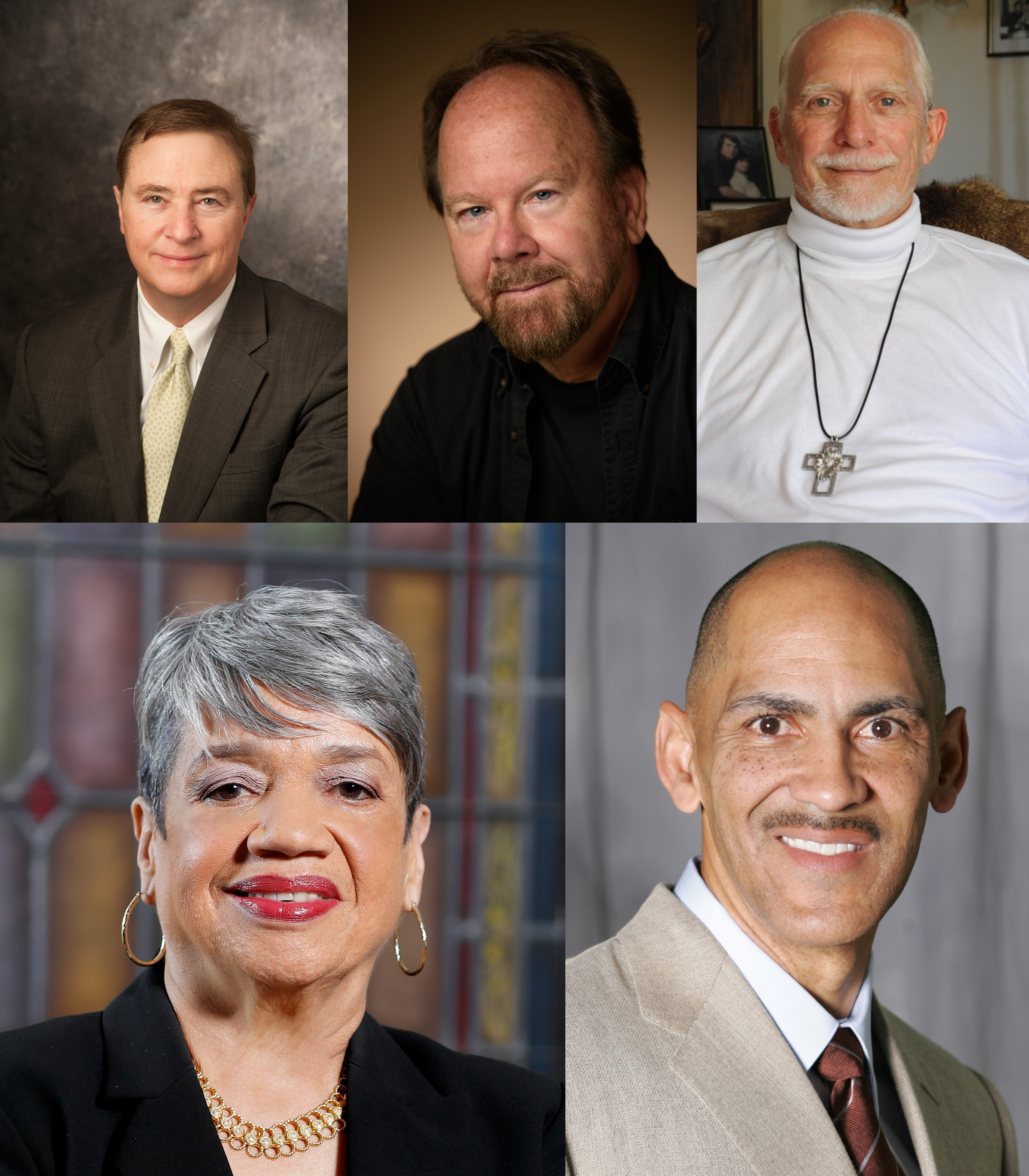 The American Studies Institute has announced the speakers for the 2018-19 Distinguished Lecture Series, which kicks off in September with former Federal Reserve Chief Economist Michael Cox and wraps up in March with Pro Football Hall of Fame Coach Tony Dungy.

“The mission of the ASI Distinguished Lecture Series is to engage critical issues that embody the spirit of the American Studies Institute, including free enterprise, education, the Harding Read, and the indomitable human spirit,” said Dr. Bruce McLarty, university president. “I think we’ve done that exceptionally well with this year’s lineup, and we couldn’t be prouder to bring these outstanding speakers to Harding.”

Michael Cox, founding director of the O’Neil Center for Global Markets and Freedom at Southern Methodist University Cox School of Business and former Federal Reserve chief economist, will lead off the series Tuesday, Sept. 25 addressing the present and future of the global economy, all based on historical financial data and diligent research.

The second presentation is part of the Harding campus read of “Mere Christianity.” It will be held Monday, Nov. 5 and will feature noted C.S. Lewis scholar Devin Brown and a discussion with Douglas Gresham, stepson of C.S. Lewis who was featured in the C.S. Lewis biographical film “Shadowlands.” Brown, a Lilly Scholar and professor of English at Asbury University, has extensive knowledge and experience with the works of Lewis. In addition to his 40 years of teaching and researching, Brown has published 11 books and more than 50 articles, essays, scripts, poetry and more on the writings of Lewis and J.R.R. Tolkien.

Christine Darden, former NASA mathematician featured in the book “Hidden Figures” that was also a movie, will continue the series Thursday, Feb. 7, 2019. Darden has been recognized with dozens of awards and honors, including two NASA medals and a Women in Science and Engineering Lifetime Achievement Award. This lecture also serves as our annual ASI Educator Appreciation Night — all educators in attendance will receive special seating and recognition.

The lecture series will conclude Thursday, March 28, 2019, with Tony Dungy, former head coach of the 2007 Super Bowl Champion Indianapolis Colts and current football analyst for NBC Sports. Dungy is a New York Times bestselling author, member of the Pro Football Hall of Fame and founder of the Dungy Family Foundation.