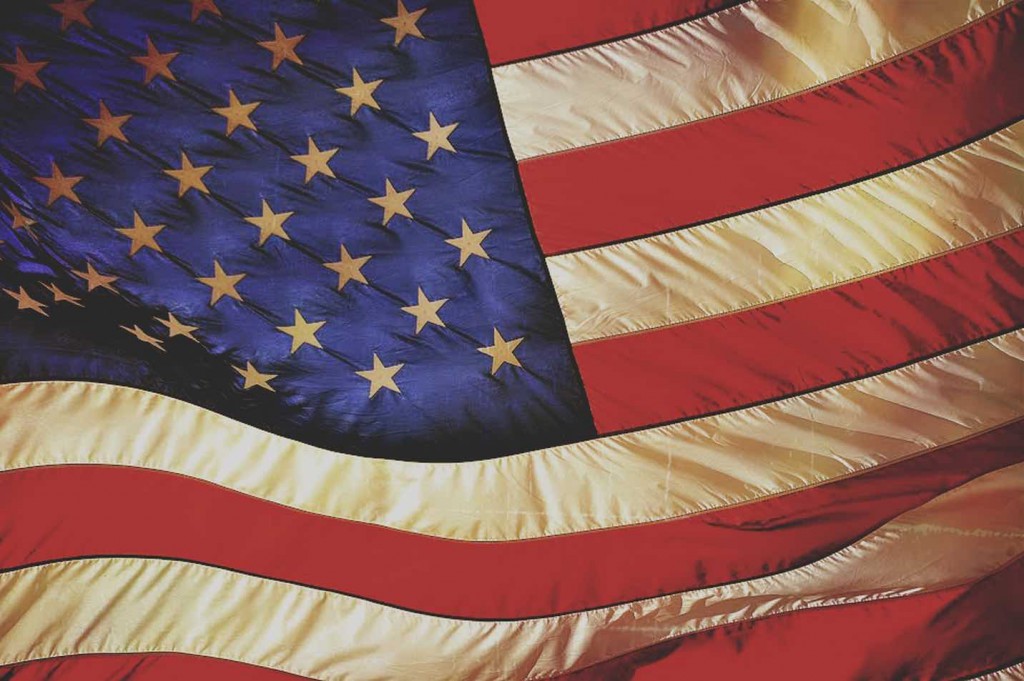 The American Studies Institute has announced its spring 2016 events for the 2015-16 Distinguished Lecture Series. ASI will host a panel discussion titled “Exploring Race Relations: An Honest Conversation” on Feb. 9, and David Barton, founder and president of WallBuilders, will speak April 7.

The panel will feature Fred Gray, former attorney for Dr. Martin Luther King Jr. and Rosa Parks; Anastasia Pittman, Oklahoma state senator; Howard Wright, 1968 alumnus and member of the Harding University board of trustees; and Elijah Anthony, 1968 University alumnus and preacher. The discussion will be moderated by President Bruce McLarty.

Wright is senior minister at Camp Creek Church of Christ in Atlanta and is a clinical family therapist and licensed clinical social worker. He lectures on human relations symposiums and social work seminars and conducts mediation and conflict resolution workshops and peer leadership workshops for public schools. He is currently a member of the University’s board of trustees, and he was also one of the first two African-Americans to receive an undergraduate degree from the University in 1968.

Anthony, also a 1968 alumnus and one of the first two African-Americans to receive an undergraduate degree from Harding, is the pulpit minister of the Roosevelt City Church of Christ in Birmingham, Alabama, where he has served for 15 years. He began preaching at the age of 16 and has preached for several congregations in Long Island, New York; Philadelphia; and Birmingham, Alabama, over the past 50 years. He has also been a teacher and counselor at the post-secondary level for the past 45 years, retiring in 2012 from Lawson State Community College where he served as the director of Student Support Services for 12 years.

Barton worked as an educator and school administrator for eight years before founding WallBuilders, a national pro-family organization that distributes historical, legal and statistical information and helps citizens become active in their local schools and communities. He has received a number of awards including Who’s Who in Education, two Angel Awards for excellence in media, and the George Washington Honor Medal.

Both presentations will be in Benson Auditorium on the Harding University campus at 7:30 p.m. and will be free and open to the public. For more information, contact the American Studies Institute at 501-279-4497.