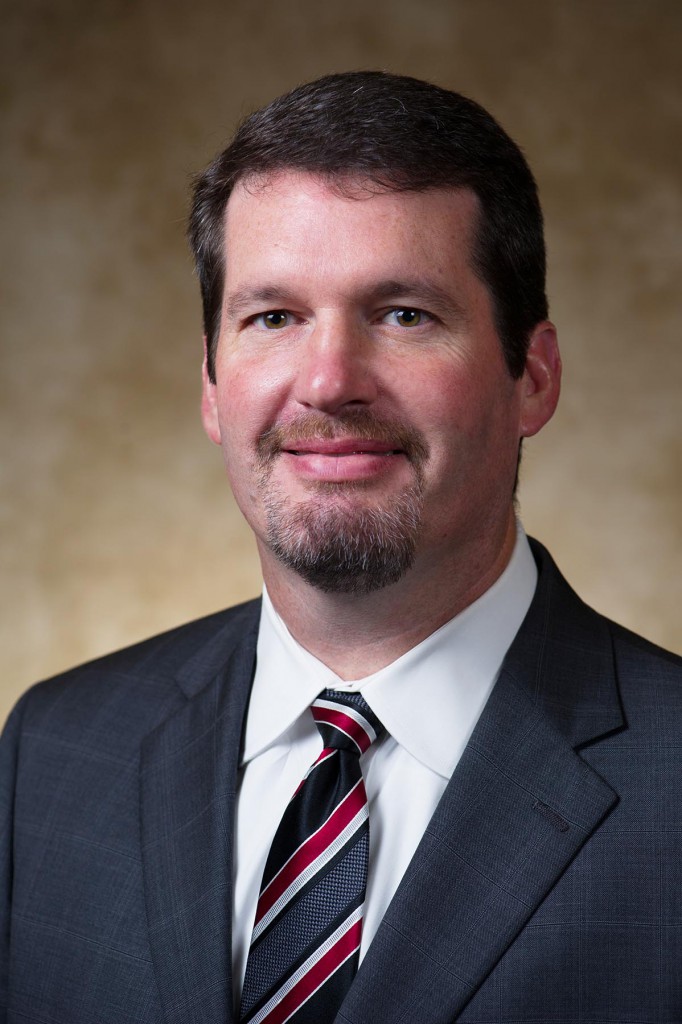 The appointment becomes effective July 15. He will direct the advancement efforts of Harding, which includes leading a team of seven fundraising professionals in the office.

Burks, 48, succeeds Dr. Mike Williams in the position. Williams left Harding on May 31 to become president of Faulkner University in Montgomery, Alabama.

Burks joined the Harding faculty in 1995 and was appointed dean of the College of Business in 2002.

In announcing his selection for the advancement position, President Bruce McLarty said, “Bryan Burks brings a number of special strengths to this position. He is widely respected and liked both in the Harding community and among off campus constituencies. His 20 years in the classroom as a faculty member and his thirteen years as dean give him a deep understanding of the needs and operations of academics in the University.

“He has also proven to be an excellent leader and manager of people. All of these strengths will be called upon as he leads our advancement area in embracing the opportunities of the future. I am fully confident that he is the right person for this challenge.”

Prior to joining the Harding faculty, Burks, a CPA, worked for Ernst & Young in Nashville, Tennessee, as a senior accountant and later as the accounting manager for an apparel company, also in Nashville.