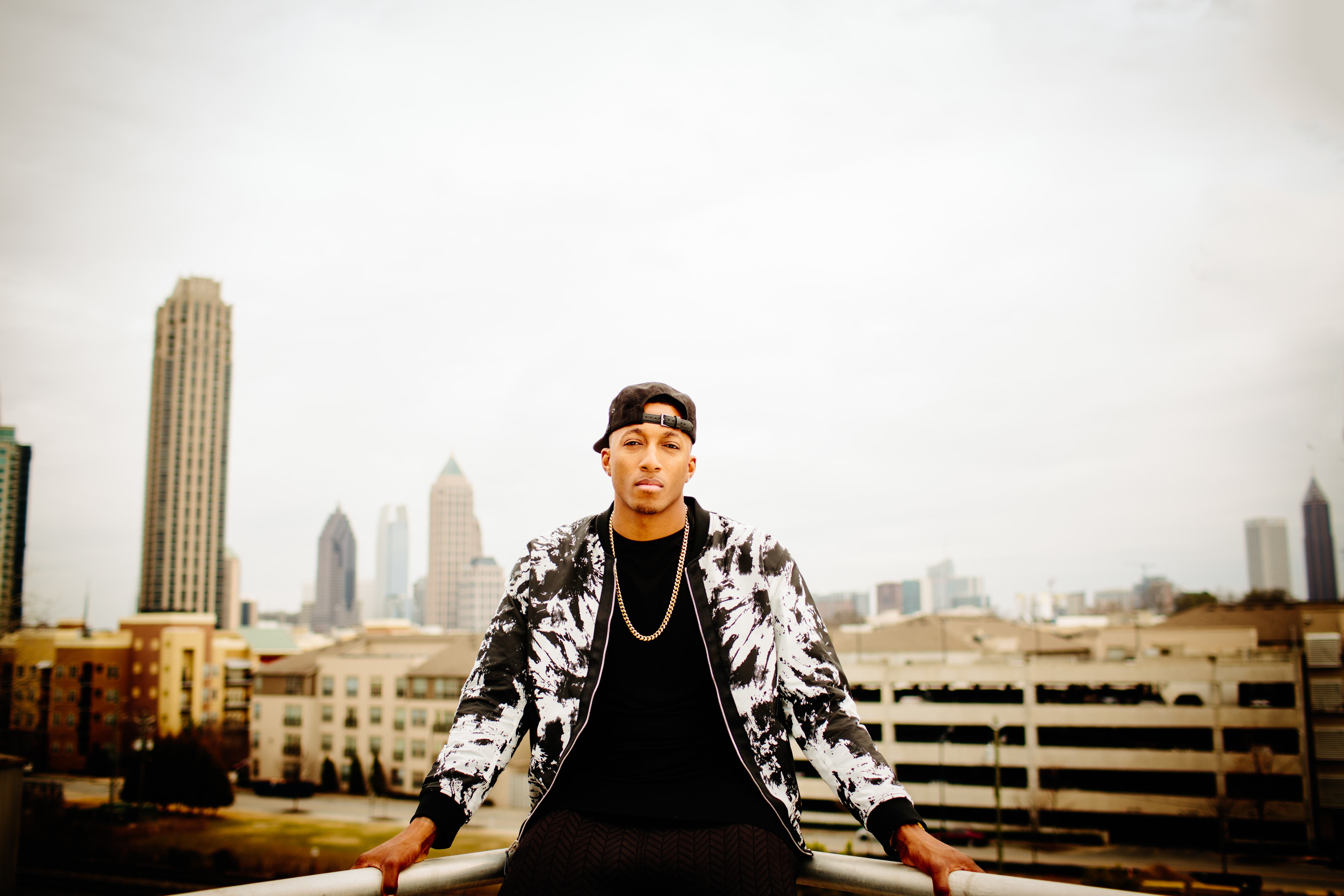 The performance will feature music from Lecrae’s upcoming album, “All Things Work Together,” which will be released later this month. His 2014 album, “Anomaly,” debuted at No. 1 on the Billboard Top 200, Rap, Digital, Christian, Gospel and Independent charts. His seven studio albums and mixtapes have sold more than 1.9 million copies, and he has co-headlined some of the best-selling tours in the U.S. Lecrae has been nominated for five Grammy Awards, winning in 2013 and 2015.

Doors open at 7 p.m. General admission tickets for the public are $25 and may be purchased at hardingcab.com. Discounted tickets are available for groups more than 20 by emailing thecab@harding.edu. For more Harding events, visit harding.edu/calendar.