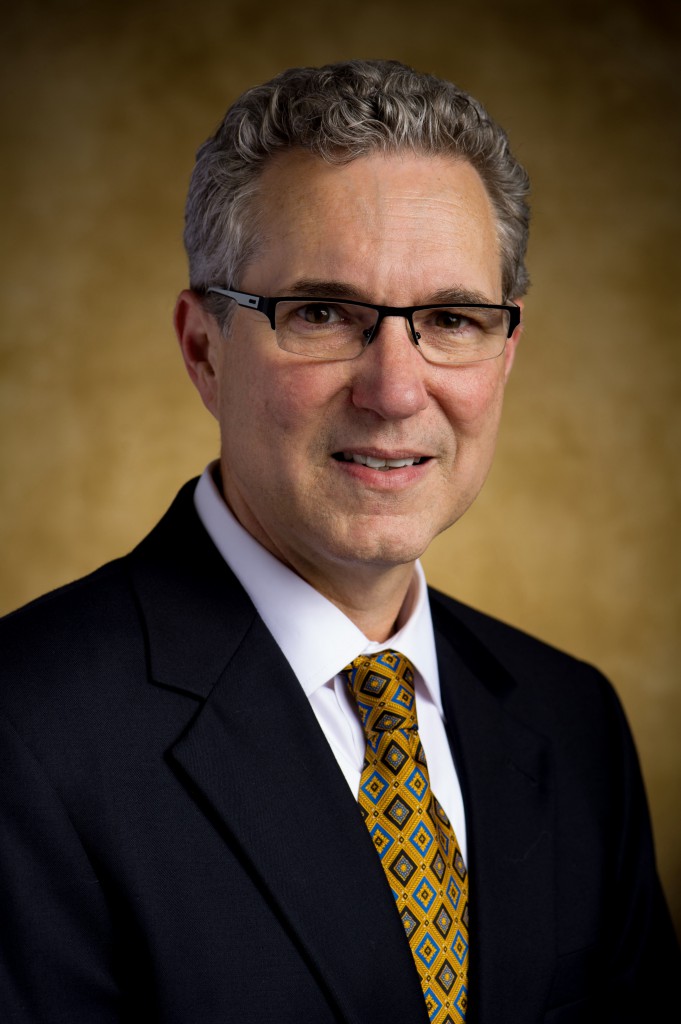 Lee, associate dean of the college, replaces Dr. Tony Finley, a professor of education who has served as dean of the college since August 1998. Finley is stepping down from the position to return to full-time faculty assignments in the fall.

“I am confident that Donny will continue to provide the excellent skills of communication, thoughtfulness, leadership and service that he has already exhibited as the associate dean,” Long said. “I am also confident that he will support the mission of the University while advocating strongly for the College of Education.”