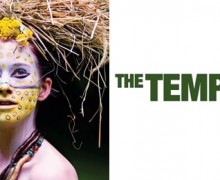 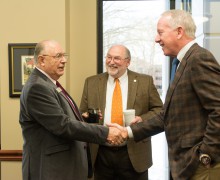 February 19, 2015 | The third presentation of the 2014-15 American Studies Institute Distinguished Lecture Series was held Thursday, Feb. 19 featuring Archie Manning.   Manning’s presentation was titled “Leadership Lessons I’ve Learned as a Player, a Businessman, and a Father.” He shared stories from his past about his family and career and experiences in professional football that taught him more about what it means to
Read More 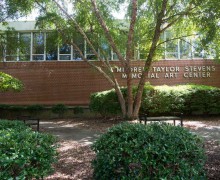 February 3, 2015 | The Stevens Art Center is hosting a joint exhibit of artwork by professors Ron and Faye Doran. The exhibit includes drawings, weavings, ceramics and fiber art by Faye and photographs and ceramics by Ron. The couple’s exhibit will be on display in the Stevens Art Center gallery until Feb. 20. The exhibit features photographs from Ron, who is also a botanist,
Read More 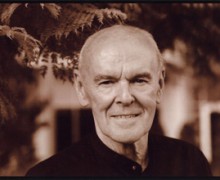 February 2, 2015 The graduate reading program will present its second Young Adult Author Series program of the school year Feb. 6-7. This professional development workshop will feature author Richard Peck. Peck is an American novelist born in Decatur, Illinois, known for his contributions to young adult literature. He has received many awards including the Newbery Medal in 2001 and the Anne V. Zarrow Award for
Read More 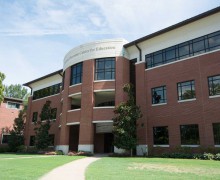 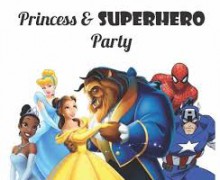 January 21, 2015 | Women for Harding Women for Harding will hold a princess and superhero party Saturday, Jan. 31 in the Harding University Heritage Auditorium from 9-11:30 a.m. Children will be provided with crafts, snacks and games. Harding students will portray 18 princess- and superhero-themed characters and interact with guests throughout the morning. New characters this year will include Anna and Elsa from Disney’s “Frozen”
Read More 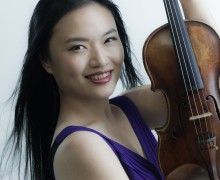 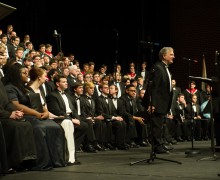 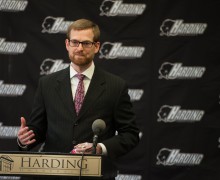 December 3, 2014 | American Studies Institute The American Studies Institute has announced Dr. Kent Brantly as its fifth speaker for its Distinguished Lecture Series. Brantly will present Tuesday, March 17, 2015. Brantly was one of two Americans transported back to the United States from West Africa in August after contracting the Ebola virus. He began a two-year term in October 2013 working as medical
Read More