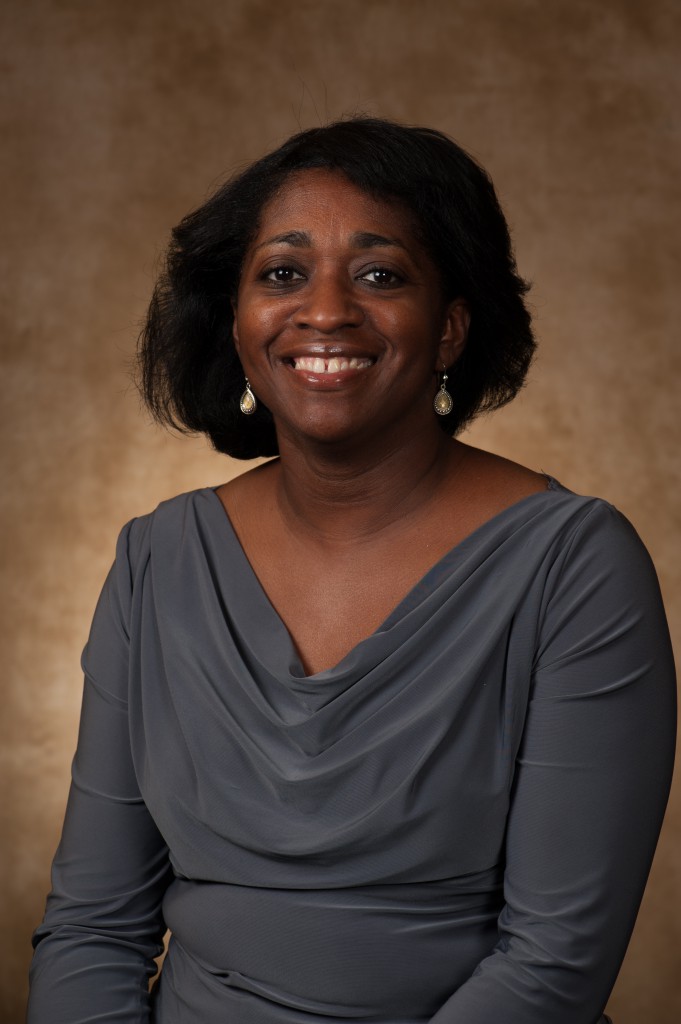 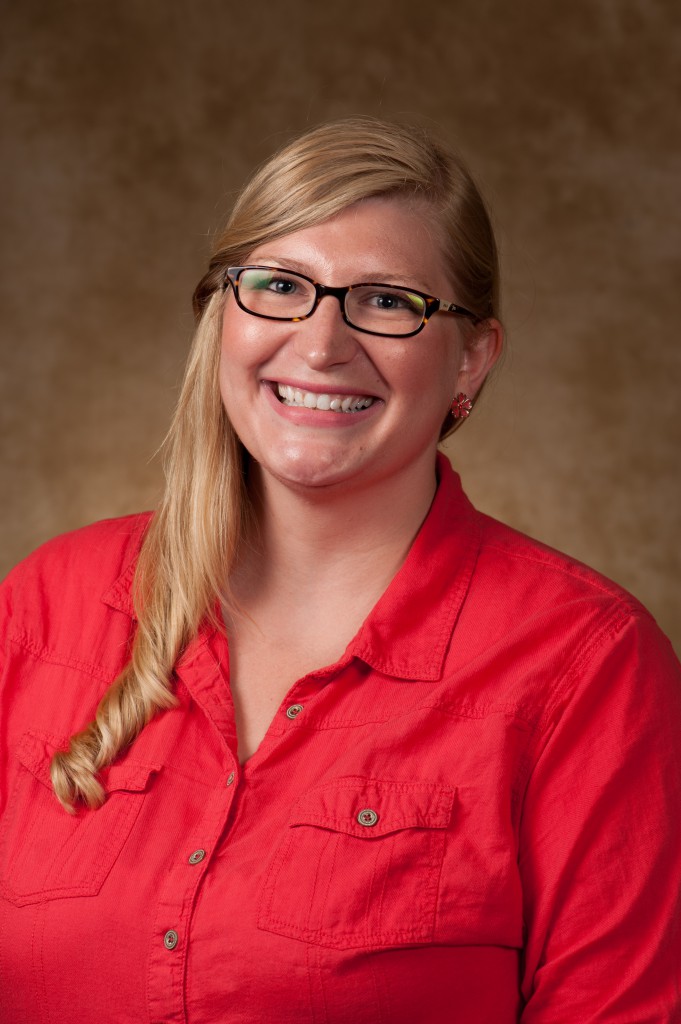 Byers will assist students of various ethnic and cultural backgrounds to connect and engage with people and services that will help lead to students’ success. She graduated from the University of Arkansas in 1994 with a bachelor’s degree in business administration and later received her MBA from Harding in 2013. Byers began working at Harding in the payroll department in 2006 before transferring to the center in 2013.

As director of academic resource services, O’Brian will oversee areas of academic advising, tutoring/academic counseling, supplemental instruction, career services and disability services. She will also serve as the assistant director for Summer Stampede, a freshman orientation program. O’Brian is moving from her role as coordinator for academic resource services and director of supplemental instruction. She received a bachelor’s degree in social science from Harding in 2010, a master’s degree in 2013 and an Ed.S. in professional counseling in 2014.