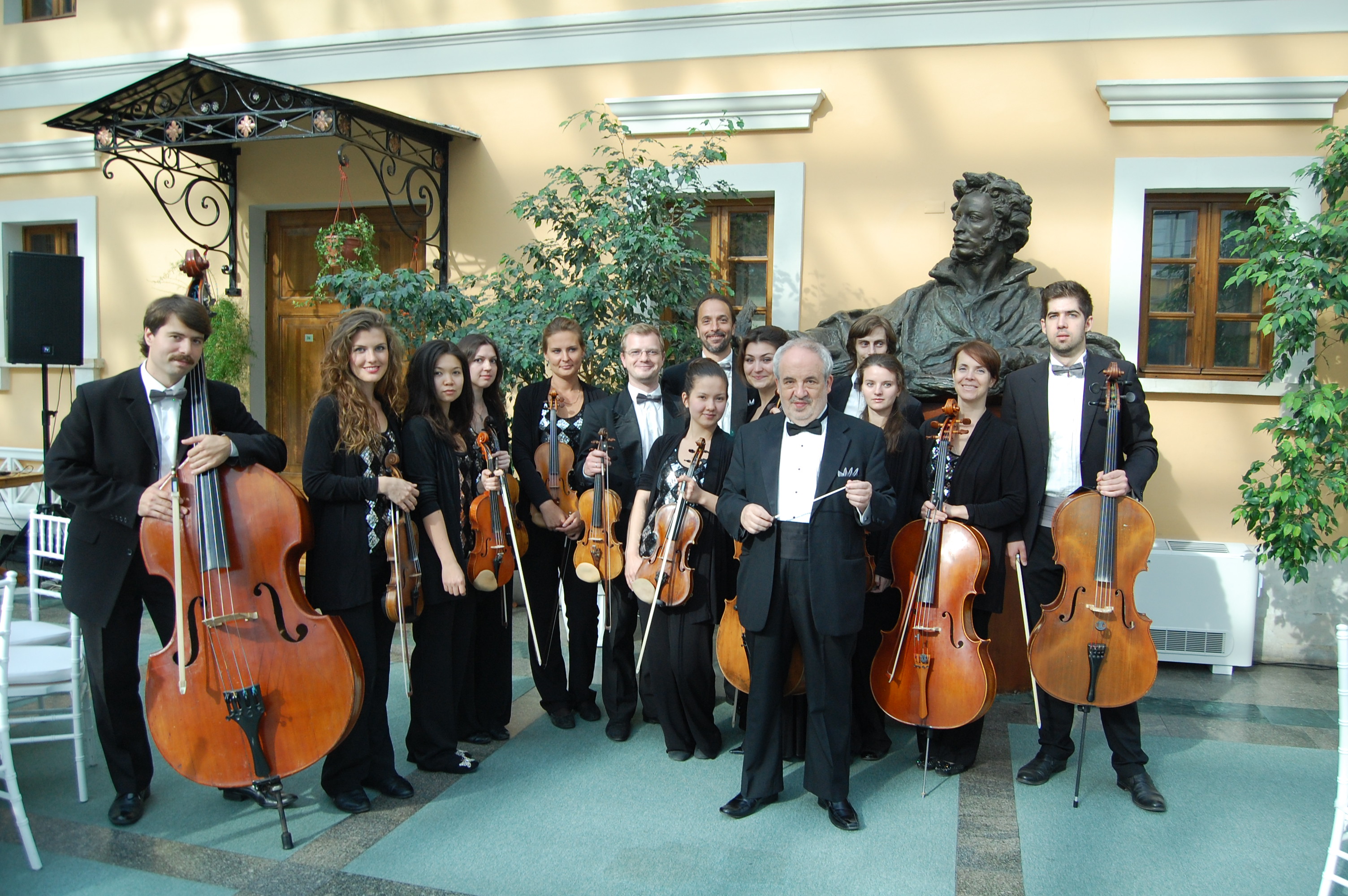 Chamber Orchestra Kremlin will play at Harding  on Feb. 23 at 7 p.m. as a part of the University’s 2015-16 concert series. The concert will be held in the Administration Auditorium, and the cost is $3.

The orchestra was established in 1991 by Misha Rachlevsky and is composed of Russian string players. The group has played approximately 2,000 concerts ranging in location from Moscow, their most common location, to 24 countries in Europe, North and South America and the Far East.