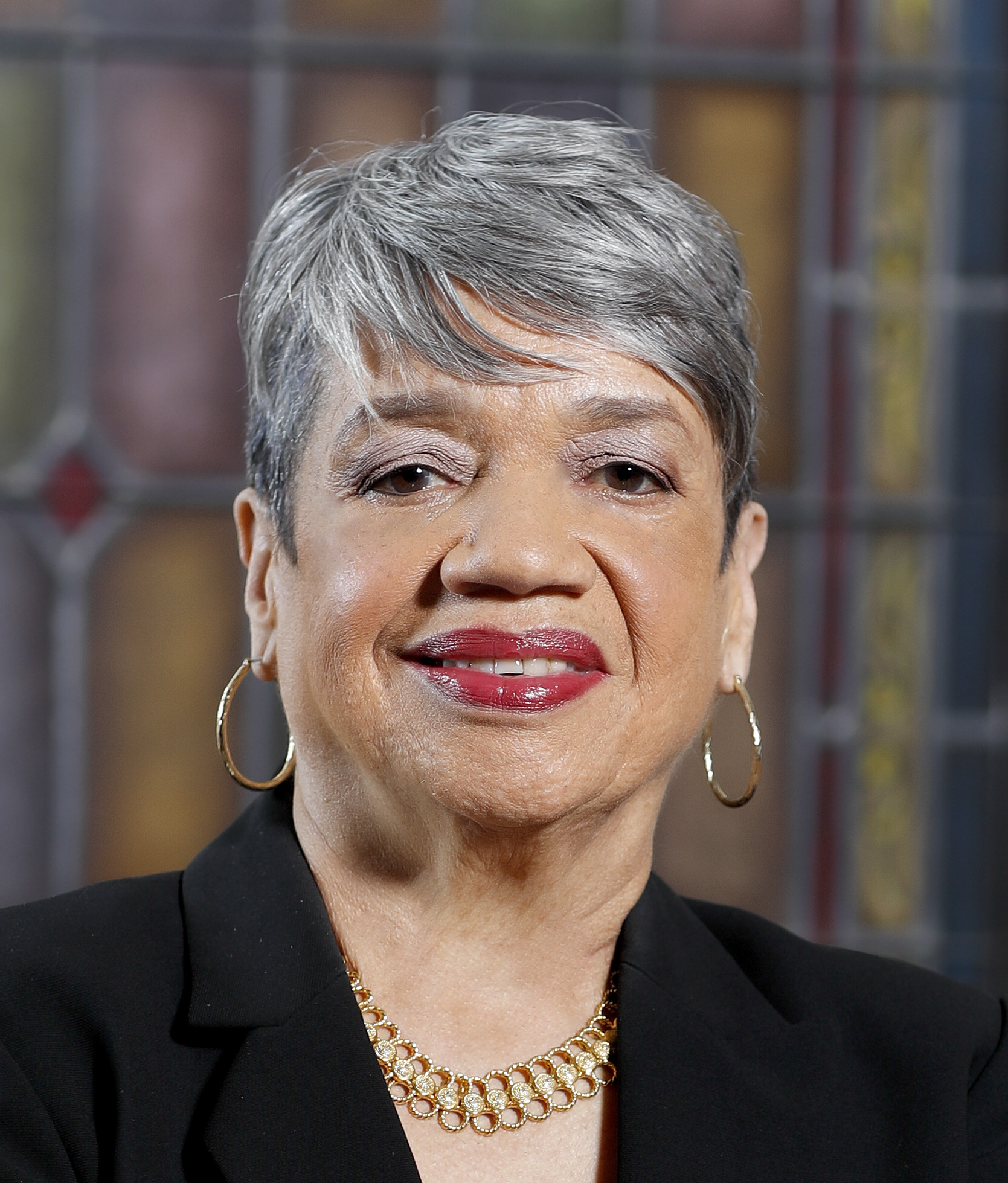 The Harding University American Studies Institute Distinguished Lecture Series will feature Dr. Christine Darden, former NASA mathematician and one of the “human computers” featured in the book “Hidden Figures” that became a 2016 hit movie. The lecture is at 7:30 p.m. Thursday, Feb. 7 in Benson Auditorium and serves as the Institute’s second annual Educator Appreciation Night.

All educators are invited to attend as honored guests and will receive priority seating for the presentation, a special identification badge and recognition during the event. All educators may register to win “A Day with Christine Darden” in which Darden will visit the winner’s school to conduct lectures, hold Q&A sessions, and have lunch with students, teachers and administrators. The winner will be announced at the end of the evening’s program.

“Harding University is committed to educating and preparing teachers in the U.S. and around the world,” said Dr. Donny Lee, dean of the College of Education. “We are fortunate to have Dr. Darden on our campus and hope educators from Arkansas and surrounding states will join us for an impactful and inspiring evening. We are grateful for the contributions and partnership we have with teachers in educating students in Arkansas and around the world.”

Darden is one of the researchers featured in Margot Lee Shetterly’s New York Times bestselling book “Hidden Figures: The American Dream and the Untold Story of the Black Women Mathematicians Who Helped Win the Space Race” that was adapted into an Oscar-nominated movie in 2016. She refers to herself as one who stood on the shoulders of Katherine Johnson, Dorothy Vaughan, and Mary Jackson, the first NASA “Human Computers” who contributed to the space program in the early 1960s. She has titled her lecture “On Their Shoulders.”

Darden was the first African-American woman at NASA’s Langley Research Center to be promoted into the Senior Executive Service for her work researching supersonic flight and sonic booms. She has been recognized with dozens of awards and honors, including two NASA medals and Women in Science and Engineering Lifetime Achievement Award. Most recently, Darden was nominated for a Congressional Gold Medal, considered one of the highest civilian awards in the U.S.

The event is free admission and open to the public. It will be streamed live at streaming.harding.edu. For more information, visit harding.edu/asi or call 501-279-4497. For other Harding events and free and low cost services available to the community, visit harding.edu/community.

In conjunction with the ASI lecture event, the University will sponsor two free showings of “Hidden Figures”: Saturday, Feb. 2 at 4 p.m. at the Rialto Theatre at 100 W Race Ave. in downtown Searcy and Tuesday, Feb. 5 at 8 p.m. in the Administration Auditorium located on the Harding University campus.