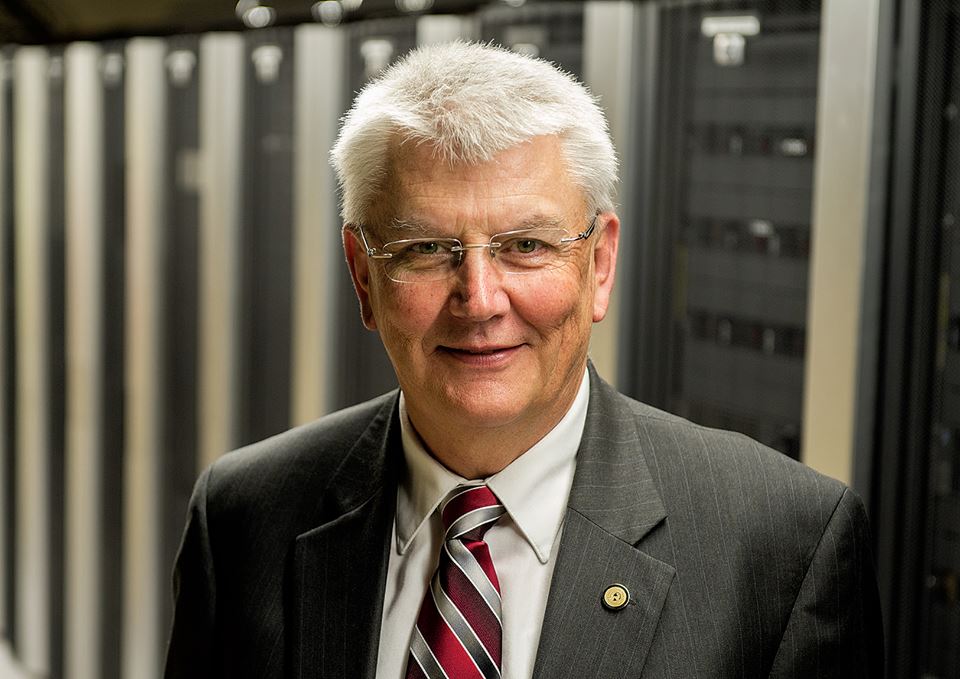 Vice President of Information Systems and Technology and Chief Information Officer Keith Cronk has been named one of the top CIOs in North America by Info-Tech Research Group, an information technology research and advisory company.

Cronk was recognized as one of 20 top enterprise CIOs among professionals from industries such as government, health care, public administration, transportation, finance and education. Info-Tech announced award winners based on data collected from surveying more than 28,400 business leaders using their CIO Business Vision tool.

“We believe that every IT leader should objectively measure IT performance to drive systematic IT improvement,” said Scott Bohannon, CEO of Info-Tech Research Group. “The CIO Awards are designed to celebrate IT leaders who have followed this path most successfully and achieved meaningful business results. This program recognizes top CIOs based on concrete data from their business stakeholders. They truly have achieved business satisfaction.”

“We believe that every IT leader should objectively measure IT performance to drive systematic IT improvement,”

Originally from Toowoomba, Australia, Cronk came to Harding University in 1999 and began working as the University’s CIO in 2000. Info-Tech surveyed 433 individuals at Harding to prepare the University’s IT Satisfaction Scorecard. Award winners scored in the 90th percentile for satisfaction with IT departments

“I am happy that the survey we did showed us the great work that was being done by the people in IS&T and additionally the interest that the Harding community has in Harding as shown by the incredibly high response rate of the survey — 48 percent,” Cronk said. “I feel like it is a recognition of the great work that is done by the people in IS&T and the great people in the Harding community with whom we get to work and serve.”