“Being really involved on campus uplifted me spiritually…” 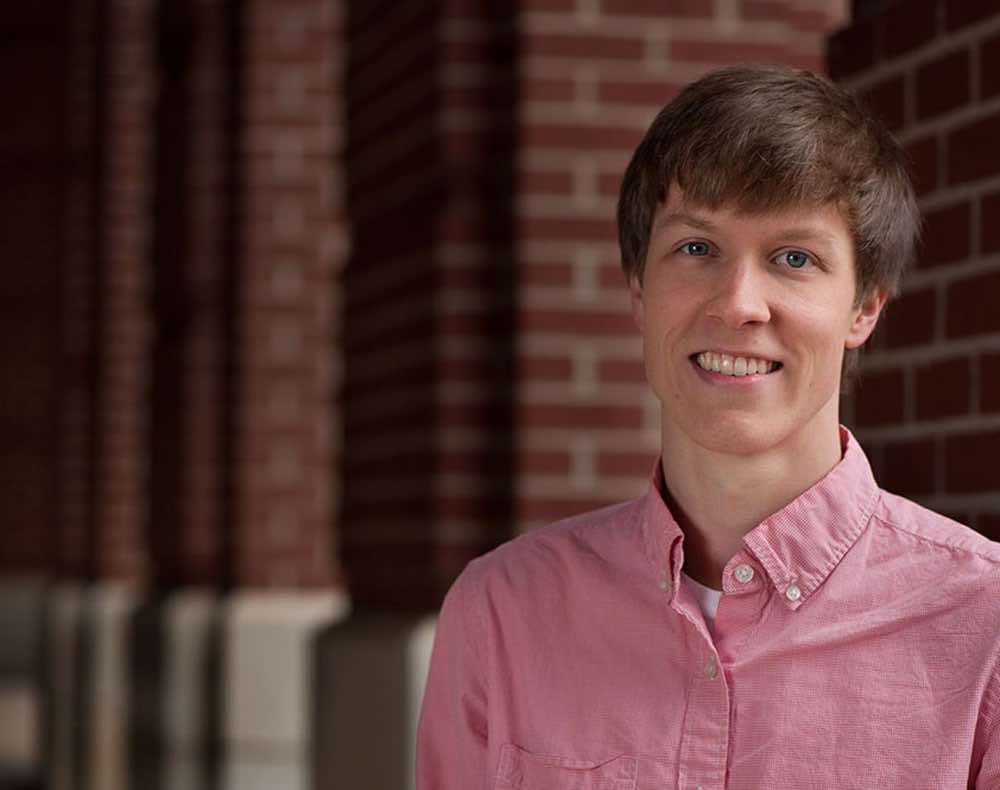 From computer science to pharmacy to youth ministry, Clay Smith explored a variety of pursuits before finding his calling in ministry and Bible.

When Smith began to take more interest in biblical languages, professors in the college guided him through graduate school options and even facilitated a unique set of classes not normally in the curriculum so that Smith and students with similar interests could continue their studies.

“My path kind of morphed based on the classes and the experiences that I had as I went on. I’m at Harding School of Theology right now in Memphis pursuing a master’s in divinity and I love it.”

While Smith has prioritized his academics, he has been able to view involvement around campus as opportunities for ministry as well.

“I feel like so many things overlap. I was involved in so many different facets of campus, and being really involved on campus uplifted me spiritually and contributed to my studies,” Smith said. “I was the chaplain for TNT, and just being involved in social clubs allows you to make friendships and do things that are fun like functions, but more than anything I saw them as a facilitator of service and being the body of Christ in that way.”

Within the College of Bible and Ministry, Smith was a member of Alpha Chi Malachi, an organization that invites Bible majors to study and discuss specific topics that weren’t covered in class and occasionally brings in guest speakers.

“Whether it was in the College of Bible and Ministry or whether it was outside, I think it all contributed to my spiritual formation and my desire to be a man of God, especially as someone who wants to do that vocationally and to be a minister.”

According to Smith, ministry opportunities outside of class have given him essential experience and allowed him to put what he’s learned into action.

“In the College of Bible and Ministry, it’s not just about academics for the sake of the individual, but it’s all for benefiting the Lord’s church. They really encourage students to be a part of the church and to be a part of the church now and not to wait until later when you graduate,” Smith said. “But the thing about Harding is, whether you’re a Bible major or not, you’re equipped to serve in the kingdom of God and to be an ambassador of the kingdom.”

Smith works as a graduate assistant in the College of Bible and Ministry and preaches at Rosebud Church of Christ, a nearby congregation where he has been a member throughout his college career.

Upon graduating from Harding School of Theology, Smith hopes to one day teach in a collegiate setting or work in a congregation. 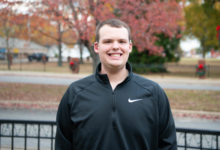 A life of leadership and overcoming obstacles 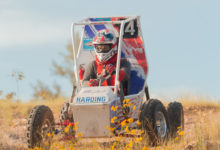