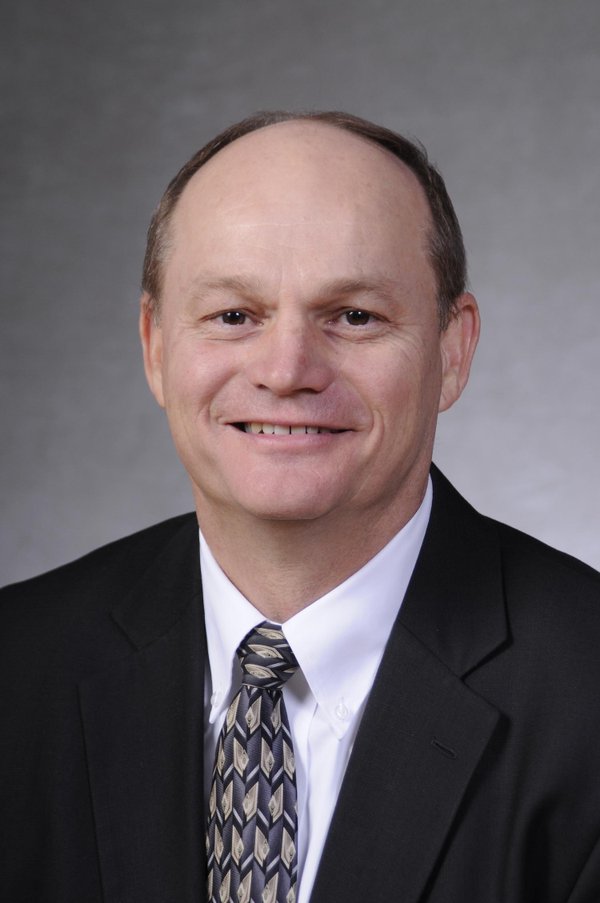 Dr. David Bangs, associate professor in the Cannon-Clary College of Education, was named chair of the college’s graduate programs.

Bangs joined the faculty in the College of Education in August 2007, has served as director of education leadership since May 2011, and has moved Harding’s education leadership program into the spotlight in the state. He has served as president of ARPEA (the Arkansas Professors of Education Administration) and has previously been an assistant superintendent, principal, athletic director, teacher and coach.

He replaces Dr. Clara Carroll, who was named associate dean of the college in May. Prior to taking over as associate dean June 1, Carroll served as assistant dean and chair of the graduate studies program of the College of Education, having been named to those positions in 2010 and 2009, respectively.

“David brings rich experiences in school leadership as well as proven leadership at the university level to this position,” Long said. “I am confident that he will be a real asset to Dean Donny Lee and the leadership team in the Cannon-Clary College of Education.”