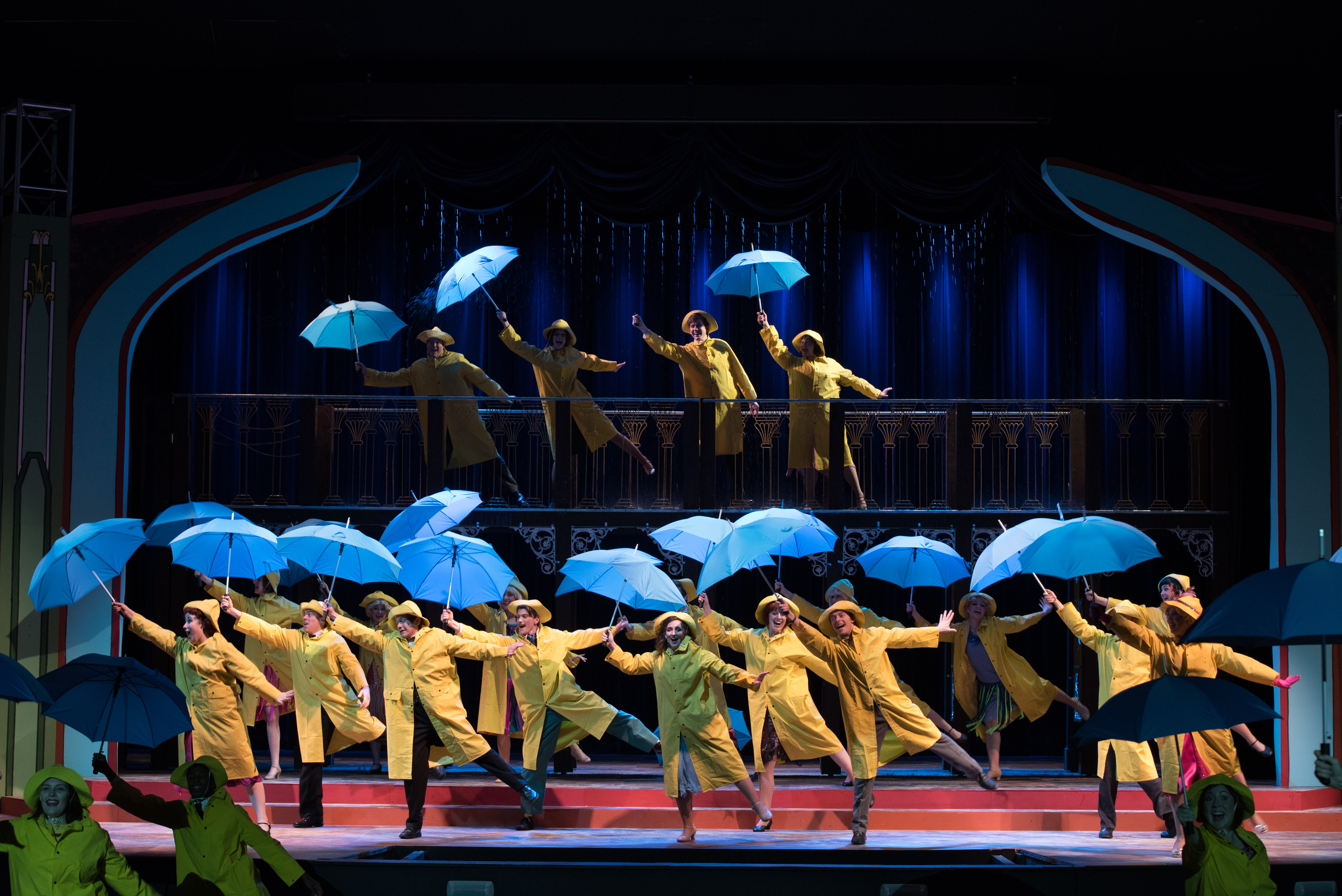 The Department of Theatre added three new majors and revised their two current majors. The new programs will begin in fall 2017. Bachelor’s degrees in acting, design, and production and theatre education for grades 7-12 will be added, along with enhanced theatre and education k-12 majors.

“Theatre Arts at Harding University is about creating a collaborative community on an artistic mission,” Dr. Steven Frye, chair of the theater department, said. “Students are guided in this collaboration by a talented faculty and staff who strive to model Christian values and vision in the creative process, in scholarship, in mentoring and in service.”

The design and production major will include four concentrations, including set design, costume design, production, and light and sound. According to Frye, the changes in the curriculum have been made to better equip students for the job market. He said the programs were influenced by common theatre practices and the standards set by the National Association of Schools of Theatre.

Drew Holley, a freshman theatre major, said he plans to take advantage of the upcoming programs.

“My primary focus is acting, so the fact that they are adding that as a major is fantastic,” Holley said. “I feel that the upcoming theatre majors will not find it so difficult to define or pick their major.”

“These new programs, coupled with a strong production program, a resident summer theatre program, internships and professional networking provide students with the tools they need to succeed and develop as theatre professionals,” Frye said. “It allows students to truly become a jack-of-all-trades and master of one in theatre education.”