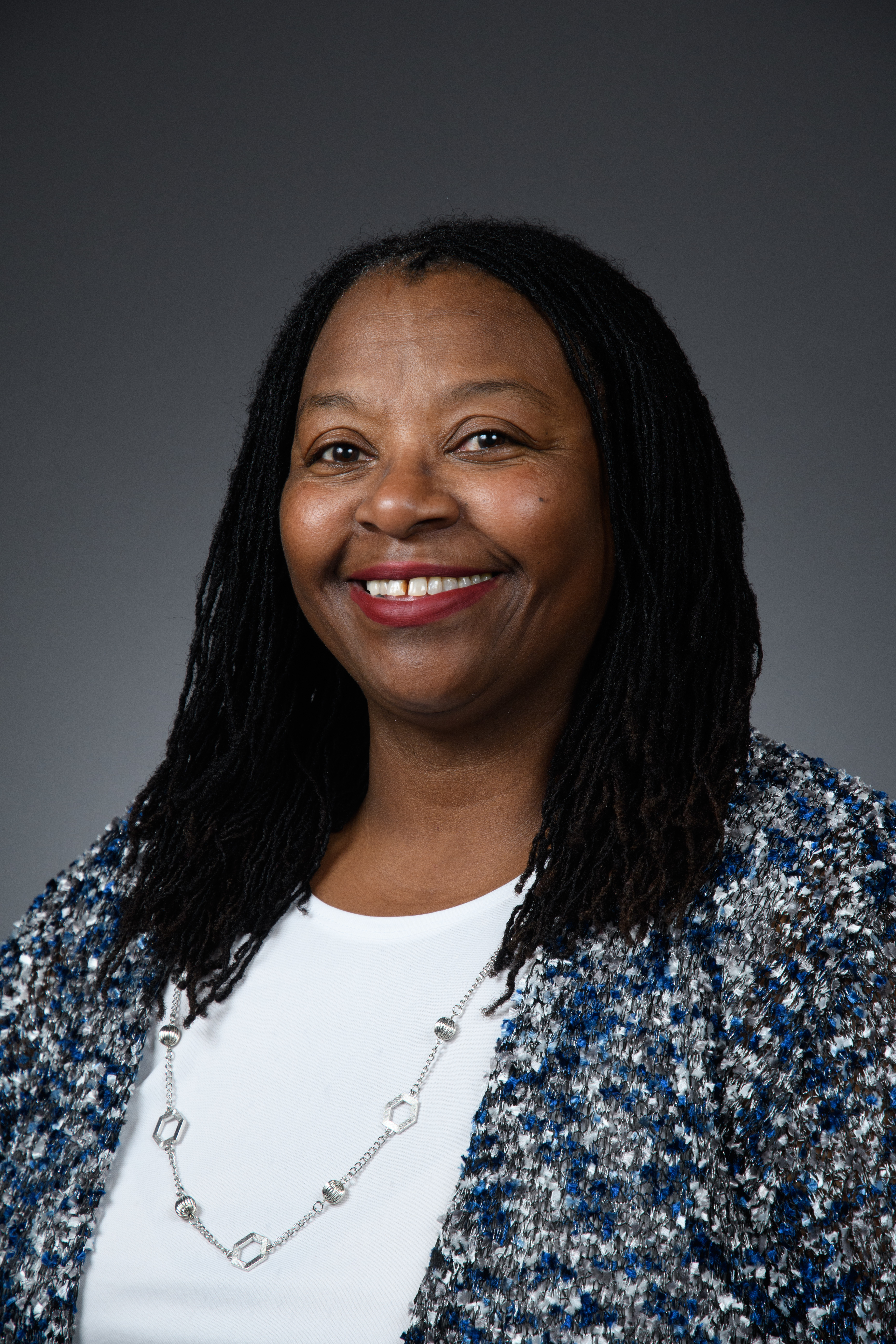 Harding University has appointed Dr. Ann Brown to serve as director for the McNair Scholars Program.

Brown received her M.S. in education from Harding and a Ph.D. in English literature from Howard University. Her previous teaching experience includes Harding University, the Arkansas public school system, and the Centre of Excellence of Applied Research and Training in the United Arab Emirates.

“I know firsthand the challenges and pitfalls students face as they make their way through university and later graduate school because I am that ‘first generation, low-income student from a population that is underrepresented in fields requiring a graduate degree’ that McNair seeks to help,” Brown said. “My journey to a Ph.D. in English literature was a convoluted one, and I truly wish I had had access to a program like McNair Scholars.”

Established at Harding in 2003, the McNair Scholars Program is part of the University’s Center for Student Success and is made possible through a grant from the U.S. Department of Education. The program supports undergraduate students’ scholarly activities throughout the academic year and summer. The program has been funded at $243,000 annually and serves 27 students each year with academically enriching experiences and mentoring to prepare them for graduate school admission and eventually doctoral study.

“The McNair Scholars Program provides the mentorship, practice and exposure these brilliant candidates need in order to focus on the learning and the research, rather than on being overwhelmed by the process,” Brown said.

We’re excited to have Dr. Brown return to us,” said Dr. Kevin Kehl, dean for student success. “She returns to Harding with a wealth of domestic and global expertise in both secondary and post-secondary education.”

For more information about the McNair Scholars Program and other academic support services, visit www.harding.edu/mcnair.