“I’m so glad I took the classes I did. I met some amazing people.” 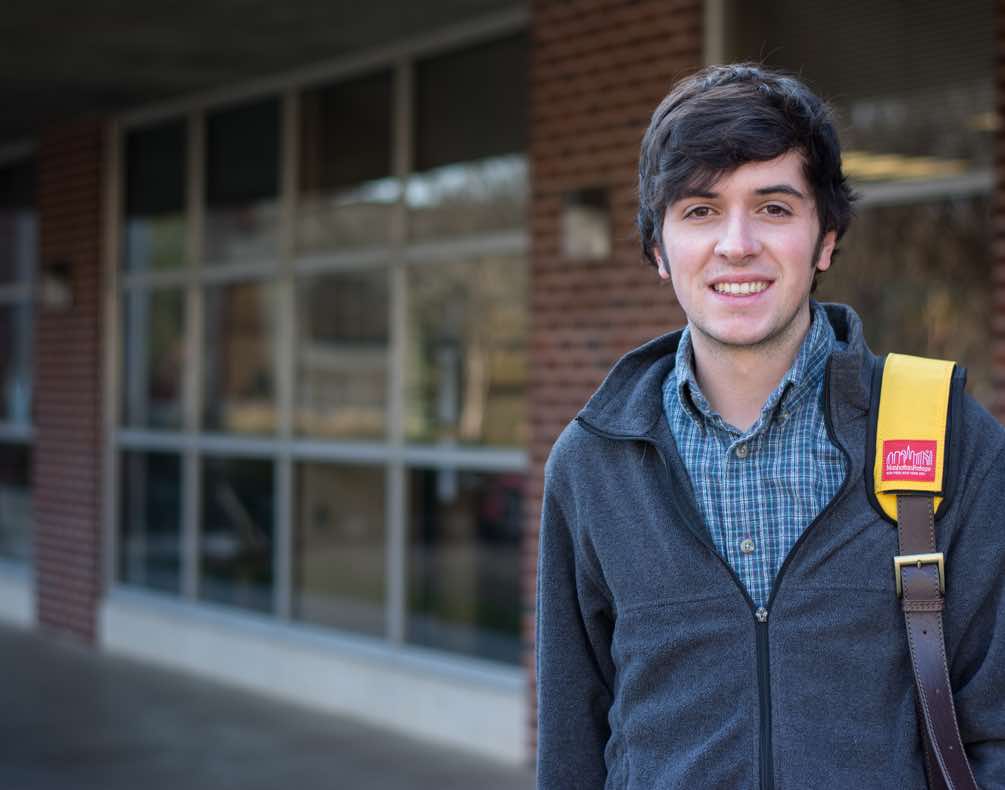 Eric Bontempo first began taking French at Harding as an English major requirement but enjoyed the classes and subject so much he decided to pursue a French major as well.

According to Bontempo, his decision was strongly influenced by everything he was learning from classmates and Professor of French, Robert McCready.

“Dr. McCready was my very first French teacher,” Bontempo said. “He definitely made French worth taking again, and I’m so glad I took the classes I did. I met some amazing people. So that’s one of the reasons I continued taking French.”

According to Bontempo, one of the best parts about French is learning situations in which he can just hang out with classmates while speaking French. Bontempo said his favorite activity was a French murder mystery party at a professor’s home. Students played different roles in the game while continually speaking French.

“You can take the classes and get the credits, but actually getting involved in the major means participating in activities outside of class,” Bontempo said.

After graduation, Bontempo plans to attend graduate school to study English and further his knowledge in French. 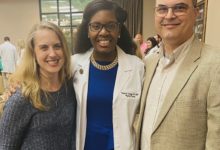 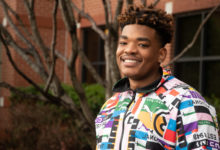