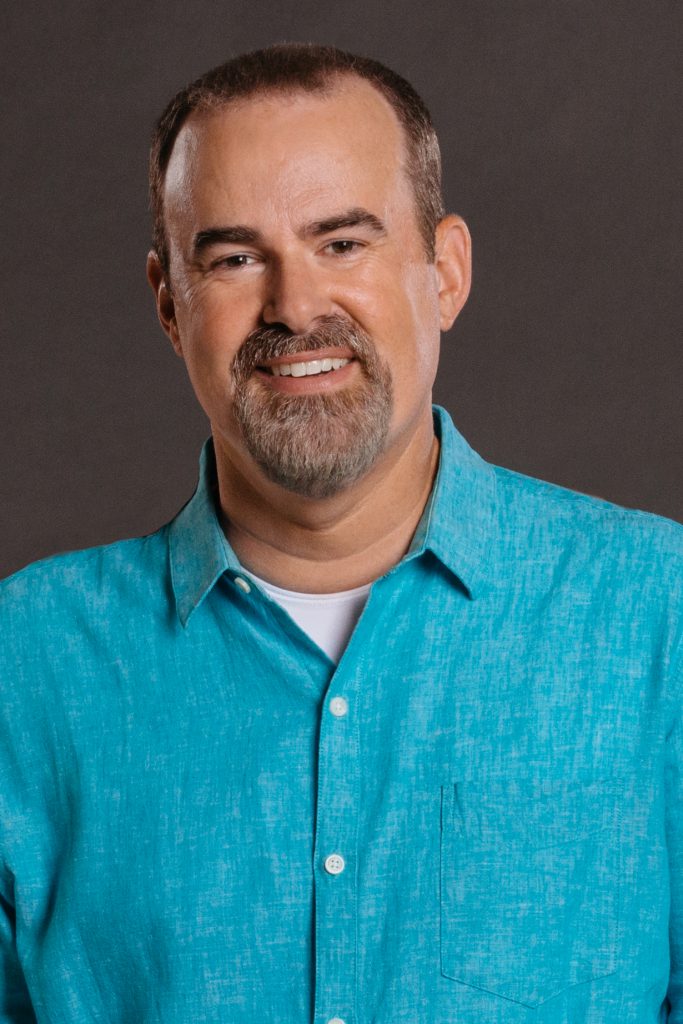 Alex wrote, directed, produced and acted in the film, alongside 60 church volunteers. More than one million copies of the DVD were sold. Since then, Alex and Stephen have partnered together to write and produce multiple films including “Facing the Giants,” “Fireproof,” “Courageous,” “War Room” and “Overcomer,” which was recently released in theaters on Aug. 23.

“The older I got, I remember seeing how a good story could impact an audience, and that was my wake up call,” said Alex. “God said, ‘Alex, I can use your desire to do this for my purpose, and do more with it than you ever thought possible, if you trust me.’”

Alex has spoken at churches, universities, conferences and businesses across the globe. He has been featured on Fox News, CNN, ABC World News Tonight, CBS Evening News, Time Magazine and many other media outlets. He and his brother have co-authored multiple New York Times bestsellers including “The Battle Plan for Prayer,” “The Resolution for Men” and “The Love Dare.” Their latest book, “Defined,” was recently released with their newest film, “Overcomer,” in August.

“It is amazing to see what good has been accomplished through the movies and books through Kendrick Brothers Productions,” said Kim Kirkman, executive director of American Studies Institute. “I am excited to have Alex on campus to share how he has made truth and love the forefront of his work, which is not typical for Hollywood.”

The event is free admission and open to the public. For more information, visit harding.edu/asi or call 501-279-4497. For other Harding events and free and low cost services available to the community, visit harding.edu/community.