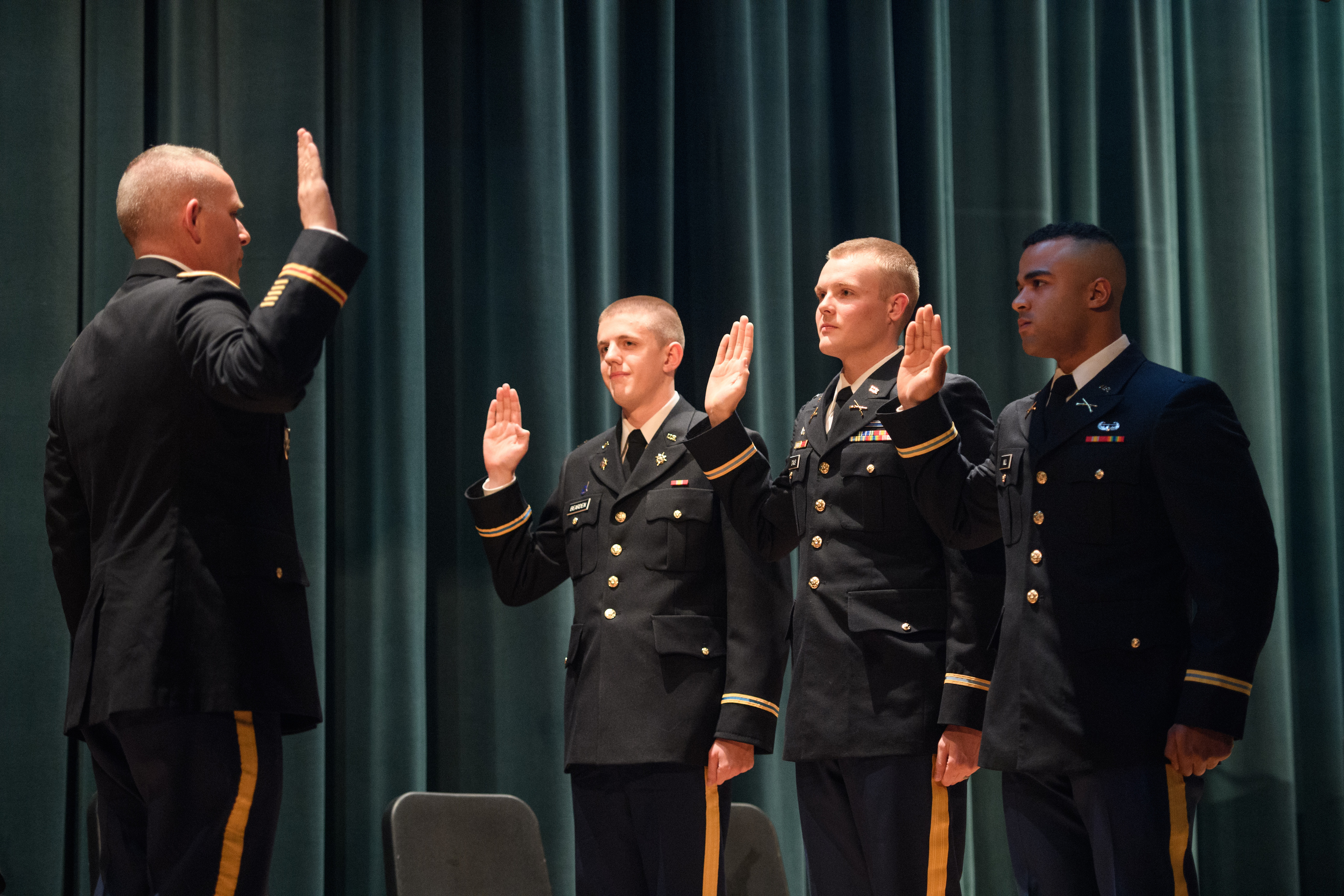 Graduates Sam Bearden, Andrew Davis and Christian Nill were the first class of Harding students to be commissioned into the U.S. Army during a ceremony Friday, May 5. They received a letter from the Army and Congress acknowledging their completion of the Reserve Officers’ Training Course (ROTC) and new position in the military.

Students complete ROTC classes through a partnership with Arkansas State University Beebe and Harding. According to Dr. Shawn Fisher, assistant professor of history and liaison between Harding and ROTC, the University has had an agreement with ASU to accept ROTC courses for more than 30 years, but training was not available on Harding’s campus until the 2016-17 school year.

“The main difference that we’ve changed really is nothing more than accessibility,” Fisher said. “It’s made it easier for the students to attend classes and training, and that’s why we have three quickly. It went from zero for many years to three just by making that one decision to bring them on campus … and it’s a tremendous amount of scholarship money for students who maybe couldn’t come to Harding.”

Davis enrolled at Harding in spring 2014. He joined the Arkansas National Guard when he arrived to help pay for his education and carry on the legacy of his father and grandfather who served in the military. Later, he learned about the ROTC program available at ASU Beebe and became one of the first three Harding students to complete the program.

Currently, nearly 30 students are active in the ROTC program, and this year, class and office space was established on Harding’s campus. According to Davis, having more facilities on campus is more effective in forming relationships and growing the program.

“Part of why I wanted to be part of Harding’s ROTC program and help build it is because I like the idea of camaraderie presented by Dr. [David B.] Burks and later Dr. [Bruce] McLarty in chapel,” Davis said. “We started as a small program, but we built it as a family, even today where we have 26-27 guys, and it’s still that family oriented.”

Davis said his work in the National Guard serves two purposes: to serve God and his country. He said Harding’s ROTC program adds Christian leaders who help shape the military.

“I thought if I join Harding’s ROTC program, I can be part of the national mission, but I could also have a mission field,” Davis said. “When my dad was in the Navy, he talked about how there is a lot of opportunity to spread the gospel within military, so I figured that was a two-fold mission format. I could serve my country and still bring others to Christ.”

Bearden enlisted in the National Guard in February 2014 after his first semester at ASU Beebe. After completing an associate’s degree at ASU Beebe, Bearden transferred to Harding in fall 2015. He will graduate Saturday with a Bachelor of Business Administration in management. Next spring, Bearden will attend school at Fort Huachuca in Arizona for branching intelligence, which involves information management within the military.

“I’ve always had an interest in the military, but I never really knew a lot about it,” Bearden said. “ROTC is very experience building. One of my favorite things is the experience it gives before even entering the field.”

In addition to classes, labs and physical training, the ROTC members spend time meeting for devotionals and watching movies. Davis described the students as family.

“I just like how we always find time to hang out with each other outside of ROTC and build relationships,” Davis said. “I think the best part about it is the relationship building that we do, and all the things that we do to build those relationships activity-wise.”

Davis will be graduating with a bachelor’s in history and expects to serve overseas with the National Guard after graduation.

“I picked history as more of a way of remembering where we came from and honoring those who came before me,” Davis said. “I like using it in my military background because it looks at what worked and didn’t work and different perspectives on leadership attributes and overall goals with it.”

Nill is graduating with a degree in criminal justice. He said participating in ROTC while attending college has allowed him to gain experiences for the military and his education simultaneously.

“I like how ROTC has given me the opportunity to kind of have the best the two worlds I wanted while at school: the military side of things with ROTC and the guard. And I get to have my college life also. It keeps you busy but at the end of the day, I still have my two sides.”

According to Fisher, soldiers tend to have higher resiliency when having a spiritual background. He said having the ROTC program at Harding helps prepare individuals for the military spiritually as well as mentally and physically.

“There is a war going on every day, and these guys may be the next ones on the front lines, so we also recognize there is a very heavy requirement for these guys,” Fisher said. “We are preparing them to do something most graduates don’t do — preparing them for war. As much as we are excited about commissioning these officers … we realize that commission and graduation is really saying they are ready for being in harm’s way, and that’s a heavy thing for us.” 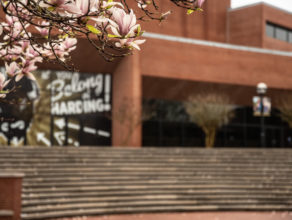 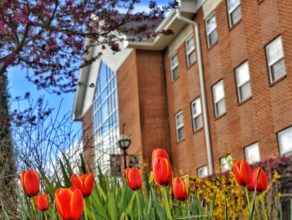 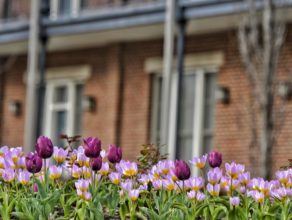 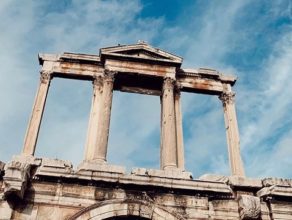 HUG campus closes due to coronavirus