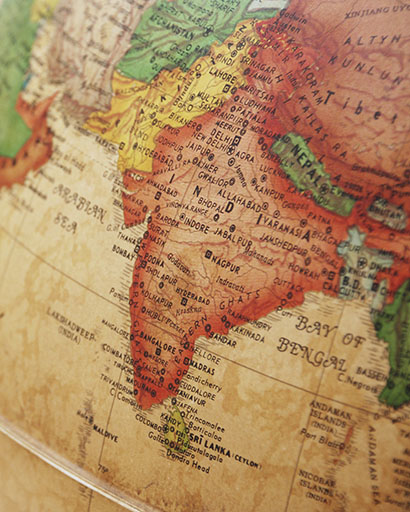 The department of foreign languages and international studies will host the state Foreign Languages Competition in conjunction with the Arkansas Foreign Language Teachers Association on campus Saturday, April 1.

This will be the University’s third consecutive year to host the competition. Dr. Kristi Bond, chair of the department, serves on the association’s board of directors as the coordinator for the competition. Bond said hosting the competition provides a way for faculty to advocate foreign language study.

“Part of why we [host] it is as a service to the profession,” Bond said. “Every university professor is thinking about how they can provide service, and so this is one of the ways that we all provide service to our profession. We also do it for the relationships that it creates with the high schools in the area.”

About 50 student volunteers within the department will provide additional activities for contestants to participate in such as soccer games on the front lawn, movies in four different languages, and campus tours in English, French, Spanish and German.

Bond said that the department tries to encourage high school students to continue learning a second language to use in their professions later. She said that after some of the students visit Harding’s campus, they leave feeling more confident about being on a college campus one day.

“We try to inspire them to think about what they can do,” Bond said.