“Harding is a staging ground for the future — you refine your faith here, so that when you go out into the world you’re more prepared.” 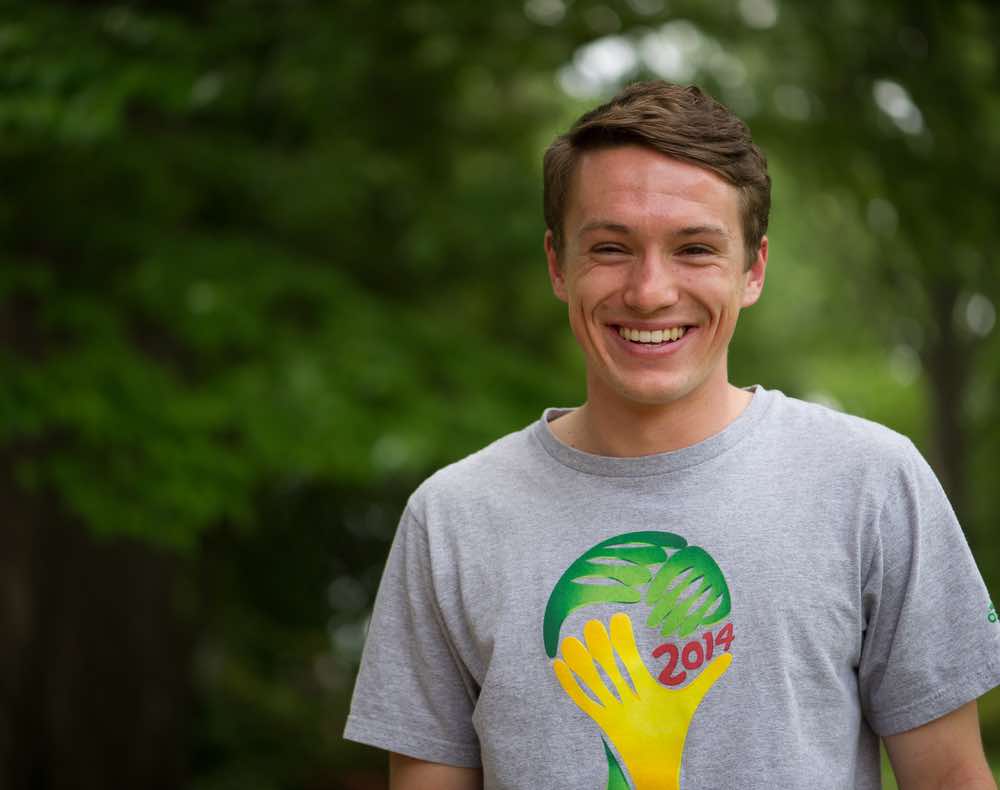 After changing his major three times during his first semester of college, Gehrig Haberstock knew social work was the right major for him.

According to Haberstock, the opportunity to meet the needs of others is what confirmed his decision.

The major brings plenty of challenges for Haberstock as well, especially as a student athlete on the men’s soccer team.

“It’s just like anything,” Haberstock said. “You have to get it done early, and if you put it off, it gets harder. We have lots of papers we have to write, so doing a little bit at a time is important. It is hard, but it is worth it. Time management is what it really comes down to.”

Haberstock is most appreciative of his teachers and their willingness to work with him through tight game and practice schedules.

“My favorite part of the department is the teachers,” Haberstock said. “I have repeat classes with them a lot, and you get closer to them as you spend more time with them. They care about me and are very understanding with everything I have going on. They are very willing to sit down and talk.”

Despite the challenges it adds to his schoolwork, one of Haberstock’s favorite parts of Harding is playing on the soccer team and forming relationships with his teammates.

Haberstock also enjoys the spiritual development that a Christian education has brought him.

“Harding is a staging ground for the future,” Haberstock said. “You refine your faith here, so that when you go out into the world you’re more prepared.”

After graduation, Haberstock plans to pursue his master’s degree to work in child welfare domestically or internationally.