Harding University ranked among best in South for 24th year 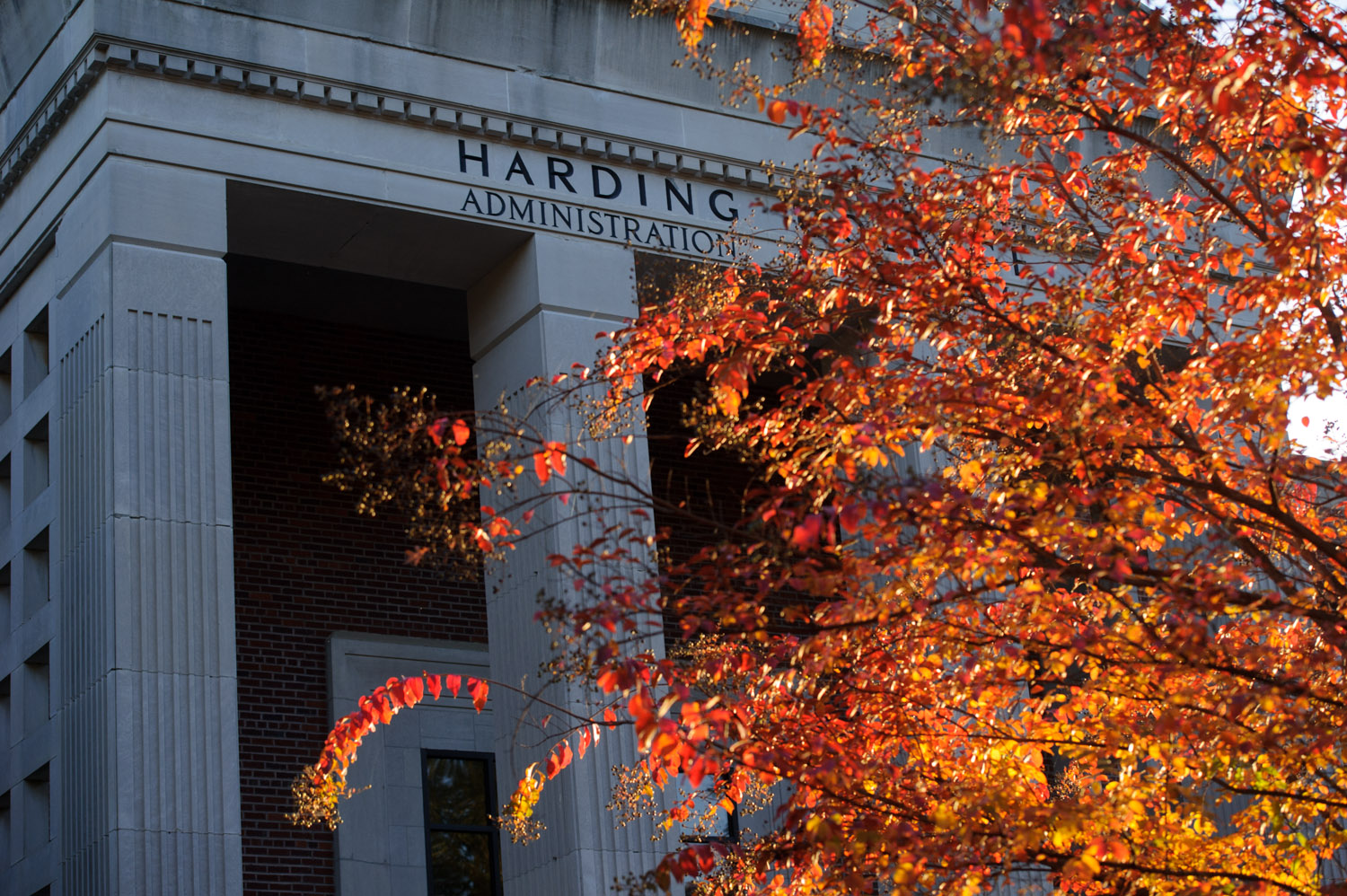 Harding University has been ranked by U.S. News & World Report as one of the best universities in the South for the 24th consecutive year. The rankings are in the magazine’s “Best Colleges 2018” guidebook, available Oct. 10.

The University ranked 23rd this year, maintaining its position in the top 25 regional universities in the South for the seventh consecutive year. The Best Regional Universities category features schools offering a full range of undergraduate majors and master’s programs and some doctoral programs. The 653 universities in this category are ranked in four geographic regions — North, South, Midwest and West. The magazine included 12 states in its southern region.

To determine the rankings, the magazine evaluated universities across the nation in areas such as graduation rate, retention of students, peer assessment, class size, student-to-faculty ratio, student selectivity and alumni giving rate.

The report also ranked Harding at No. 4 on its “Great Schools, Great Prices” list of best values in the South. The best value ranking considers a school’s academic quality and the 2016-17 net cost of attendance for a student who received the average level of need-based financial aid.

According to U.S. News, the most significant values are among colleges that perform well academically, so only colleges in the top half of their U.S. News category are considered for the best value list. Harding was the only Arkansas school included in this regional ranking.

“Affordability is one of our key strategic priorities at Harding,” President Bruce McLarty said. “We are delighted to see that our hard work in this area is making a difference and is now being reflected in the U.S. News ranking. Being recognized as both affordable and academically strong makes Harding a very attractive choice for students.”