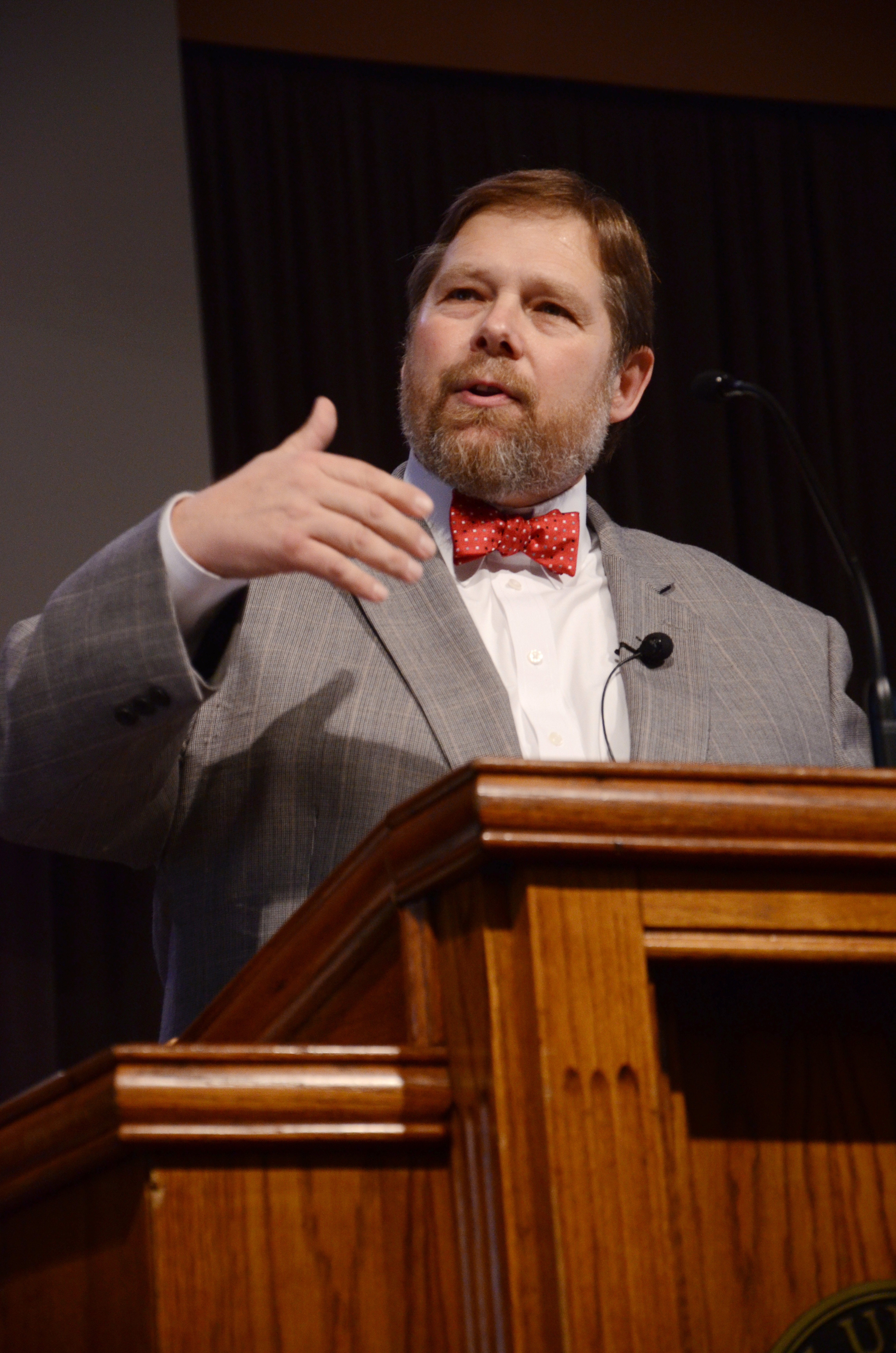 Dr. C. Ben Mitchell, provost of Union University in Jackson, Tennessee, and editor of Ethics & Medicine: An International Journal of Bioethics, will guest lecture at Harding throughout the day Tuesday, March 13 regarding a Christian view of bioethics.

Dr. Mitchell’s evening keynote presentation, “The Christian Way of Dying,” will address dilemmas such as physician assisted suicide and death-denying culture. The presentation will occur at 7 p.m. in Cone Chapel.

Prior to joining the faculty at Union, Mitchell taught bioethics and contemporary culture for 10  years at Trinity Graduate School and served as director of the Center for Bioethics and Human Dignity from 2006-08. He received his doctorate in philosophy with a concentration in medical ethics from the University of Tennessee.

In addition to his academic work, Mitchell consults on matters of public policy and has given testimonies before policymaking groups including the U.S. House of Representatives, the Institutes of Medicine and the Illinois Senate. He has been featured in major news media including the Washington Post, National Public Radio, Fox News, MSNBC and others.