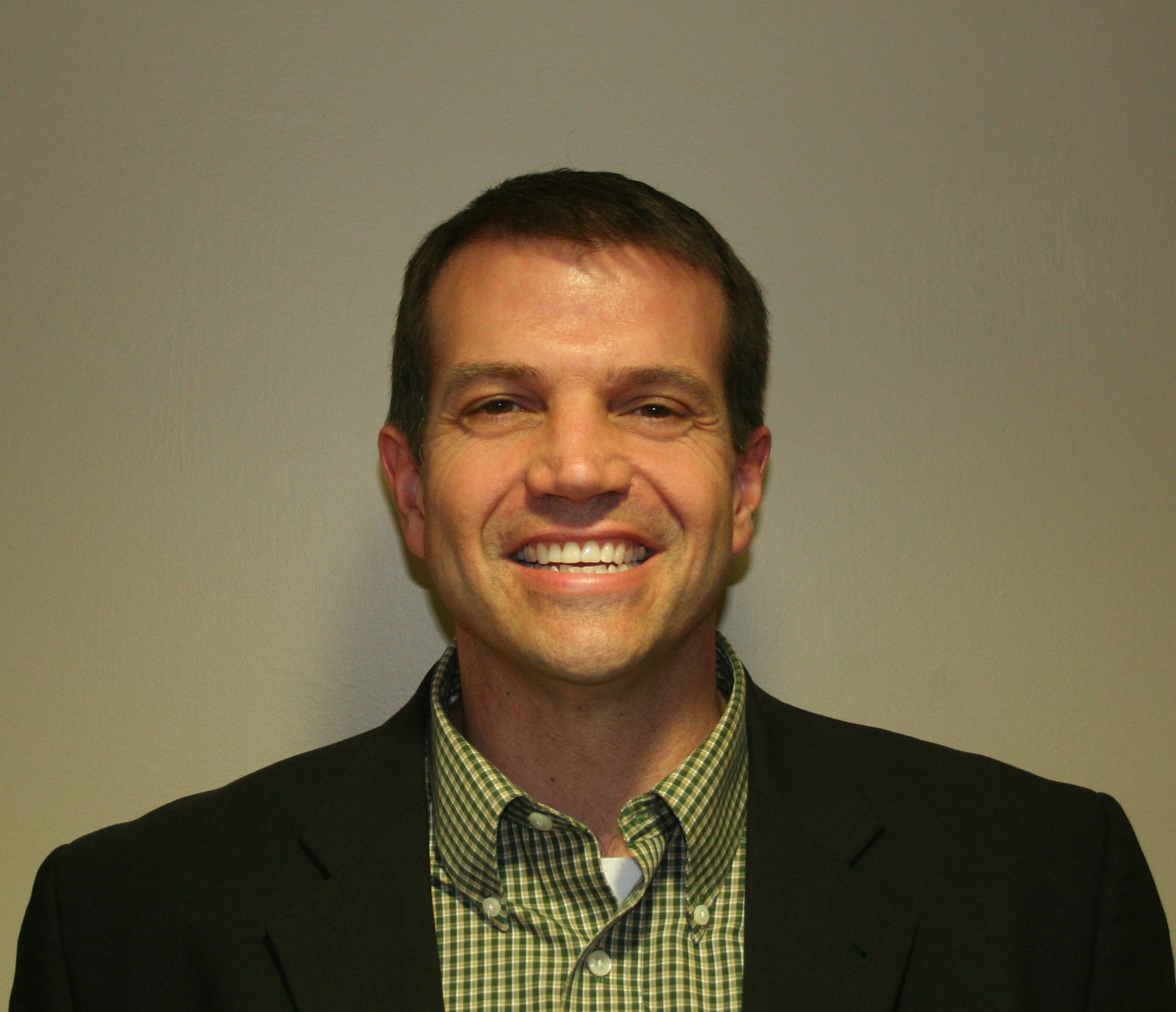 The Sears Honors College will host Mark Moore (’90) as part of the L.C. Sears Seminar at 7:30 p.m., Tuesday, March 28 in Cone Chapel. This will be the first presentation for the seminar since 2013.

The L.C. Sears series was named after the University’s first academic dean and the program is designed to support his goal of academic excellence, according to Dr. Mike James, dean of the Honors College. The Honors College plans to revive the seminar and host at least one presentation a year.

“We want the Honors College to be a leader in promoting discourse and stimulating public presentations on topical issues relevant to our community,” James said. “This goal is to encourage public dialogue on important topics that bring together the entire Harding intellectual community. Our choice is to seek presenters who will give broad-based topics that will help us make sense of the world in which we live.”

The theme within the Honors College for the spring semester is being creative in addressing world issues. He said Moore’s presentation, titled “Attitude of Gratitude,” provides an innovative perspective for listeners.

Moore is the CEO and cofounder of Mana Nutrition, a leading supplier of ready-to-use therapeutic food for UNICEF, World Food Program, World Vision, Doctors without Borders and the United States Agency of International Development. Mana has helped approximately 3 million malnourished children around the globe.

Prior to Mana, Moore spent approximately 10 years serving rural communities in Uganda. He is a cofounder of Kibo Group International, a faith-based organization implementing sustainable development in Uganda. The organization operates Midnight Oil, a local coffee shop just off the Harding campus. He also cofounded Calorie Cloud, a technological platform that harvests excess calories in the U.S. and send them to malnourished children in the developing world. The platform consists of UNICEF Kid Power, which was named one of Time magazine’s 25 best ideas of 2016.

Moore served as a legislative fellow and Africa specialist in the Senate for Senator Mary Landrieu of Louisiana, as an Africa analyst for the Science Applications International Corporation, and as a policy director for the Congressional Coalition on Adoption Institute. He was a White House Fellow finalist and a 2013 Unreasonable Institute Fellow in Boulder, Colorado.

Moore is the author of Nourish, a book regarding faith and global hunger, and has spoken at various corporate gatherings including TED events.

Sophomore Darrian Bagley, director of public relations for the Honors Council, said Moore’s presentation will relate to all college students, and he is excited to hear him speak.

“Mark is a Harding graduate, so he understands where we are in life,” Bagley said. “He’s used what he learned here at Harding to glorify God and spread awareness for an issue he believes in. He is an inspiring example of someone who appreciates the blessings he’s been given and uses his gifts to serve others. I think one thing everyone can learn from Mark is to appreciate the simple blessings we take for granted.”