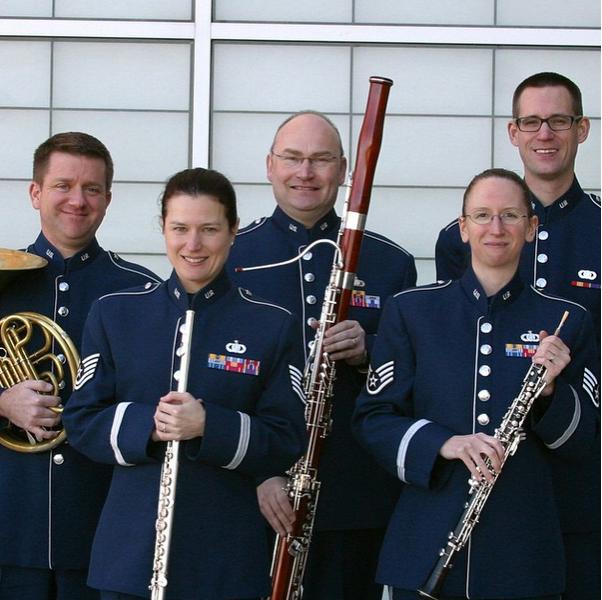 Begun in 1942, the USAF Band of Mid-America represents Air Mobility Command and is based at Scott Air Force Base in Illinois. The group, featuring 45 musicians, performs more than 400 shows a year throughout the Midwest and has performed in Africa, Europe, Latin America, South America and the Middle East.

The concert will feature numbers such as “The Irish Washerwoman” by Leroy Anderson, “St. Louis Blues March” by W.C. Handy, “Some Enchanted Evening” by Rodgers and Hammerstein, and a variety of other selections.

The University’s music department will distribute free tickets prior to the event, which is open to the public. For more information and to pick up a ticket, contact the music department at 501-279-4343.