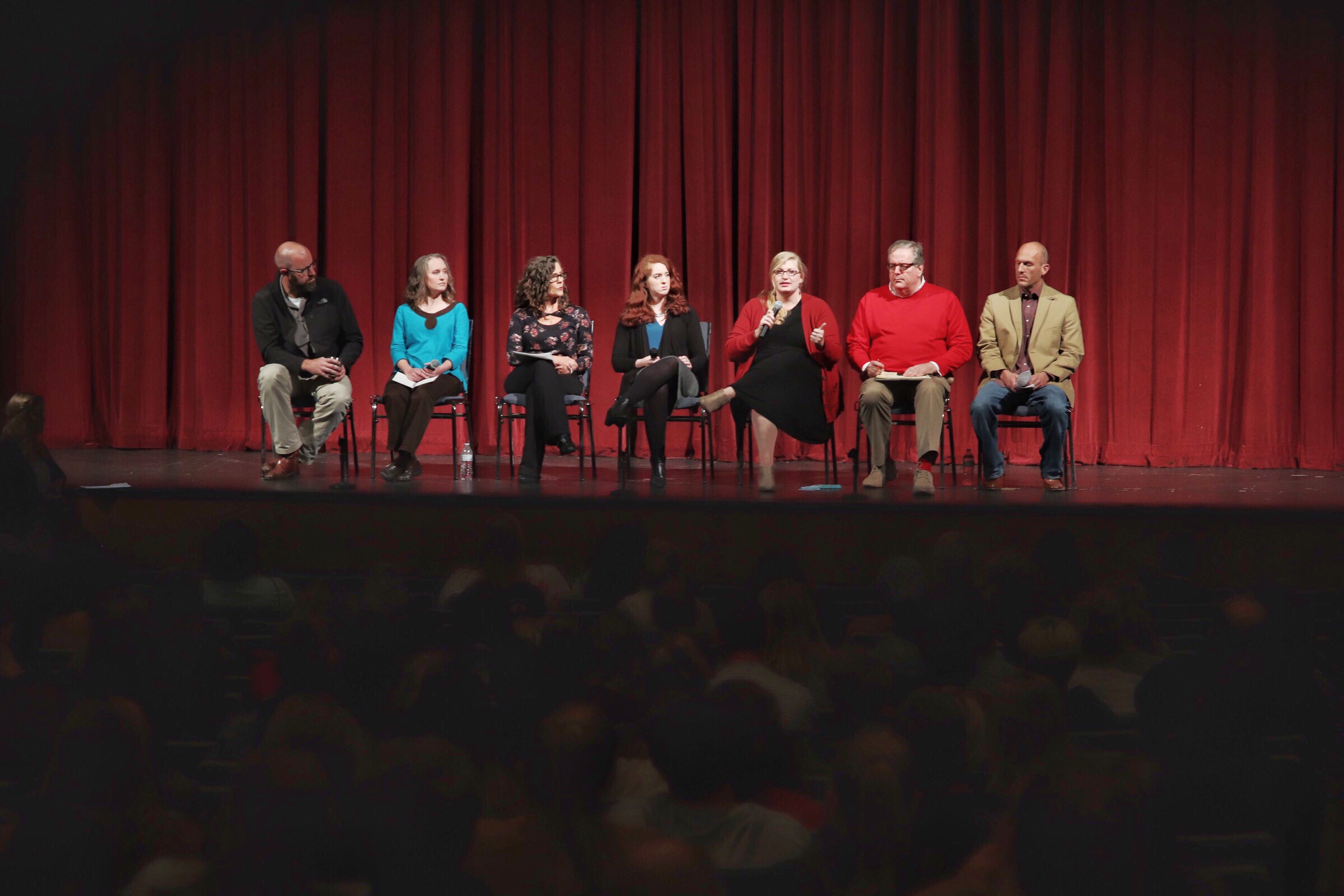 HUBrave hosted a panel discussion for the campus community Tuesday, Oct. 24 in the Administration Auditorium. The event, titled “Truth vs. Myth: An Honest Talk About Sexual Assault,” was the first for HUBrave as an official campus organization.

“I have found in terms of the conversations I have had on this campus with students, faculty and staff that a lot of people simply aren’t aware of some key definitions of sexual assault,” said Stephanie O’Brian, co-sponsor of HUBrave. “We wanted to have conversations about what it looks like on this campus, what Harding’s policies are, and truly just spread education and awareness about many of the different perspectives of sexual assault and how it can happen both in terms of the violent happenings and also in relationships.”

Topics discussed included definitions of sexual harassment, violence and consent; the University’s policies and practices that follow reporting of sexual assault; the role of privacy and media in reporting incidents; and how acts of sexual violence can emerge in relationships, among other topics.

“Within a relationship, it’s been recognized that someone who’s going to perpetrate violence such as sexual assault [is a] master manipulator,” Baker-Abrams shared with the audience. “I’ve met individuals who have been convicted of sexual assault, and honestly I’ve come away surprised at how charming they were. One of the key factors to be aware of is that individuals are charming, they’re polite, they want to establish a relationship, and then it slowly shifts toward taking control.”

The panelists were selected by members of HUBrave. They offered names of individuals who they felt would represent an important perspective on sexual assault, and O’Brian contacted seven people to be part of the presentation.

“I emailed anticipating one, two or three of them would not to be able to do it, so we would have a panel of four of five people,” O’Brian said. “All of us wanted to do it.”

Since 2016, O’Brian has led SASSY, a support group for students who have been sexually assaulted. Since its beginning, O’Brian said 43 students have attended meetings and spoken up about their stories and experiences.

“The fact that there are over 40 girls is so beautiful to me because they’re seeking community — they’re seeking healing and growth,” she said at the event. “It is heartbreaking to me that there’s a need. It happens in Christian communities and to amazing Christian women and men just as much as it happens to anyone in the world.”

“Nobody can add to or detract from your value as a person,” Jeffrey said at the event. “Your value was established at the cross, and nobody can change that. The only person at fault in a sexual assault or rape is the assaulter or the rapist — period. End of statement. There is no situation where that blame shifts from that person.” 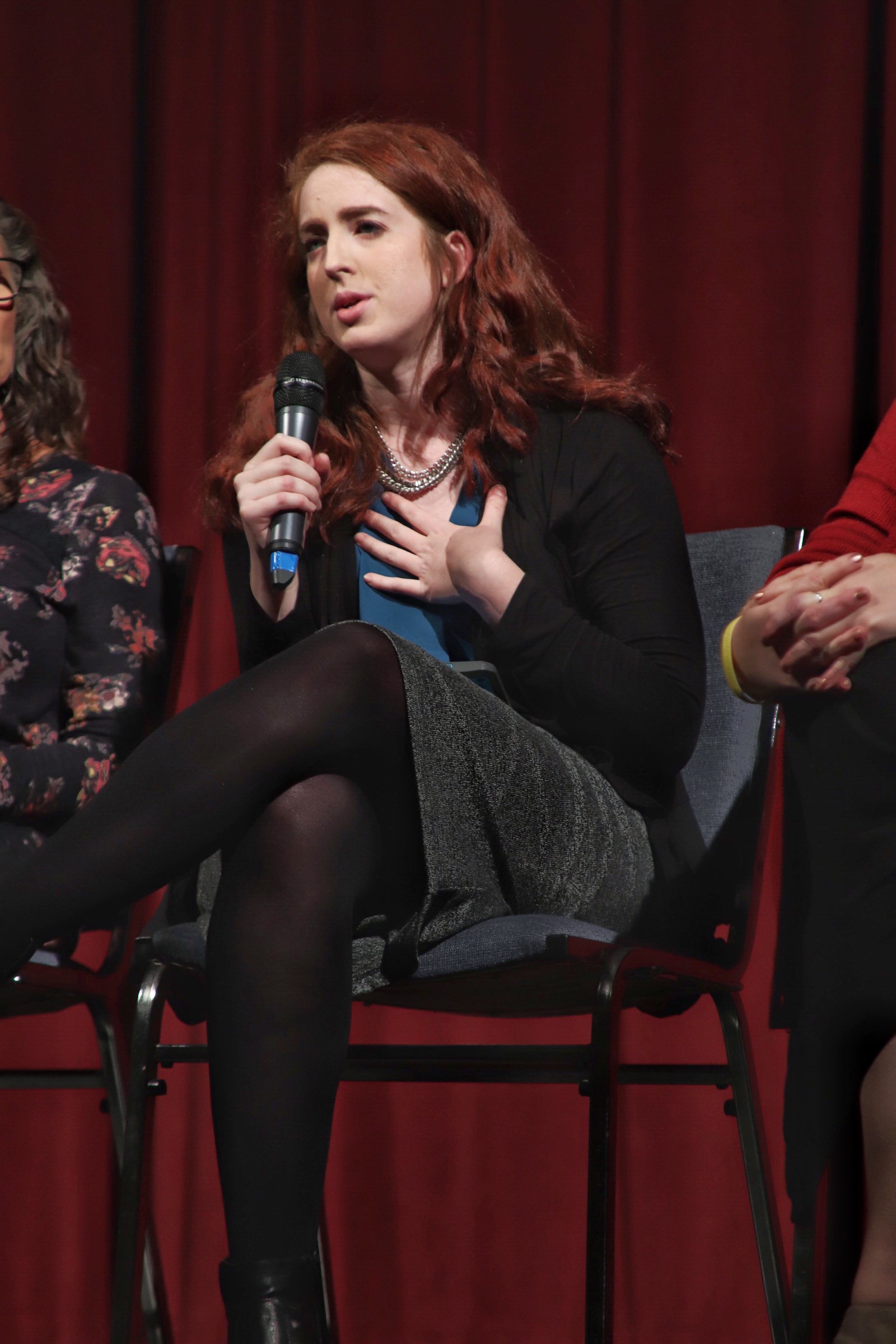 O’Brian and Denison also provided encouragement to the audience, shared about their own experiences as survivors, and challenged others to think critically about the issue.

O’Brian said this event was one of many panel discussions HUBrave will host this year, and the organization encourages questions and dialogue on their Facebook page, HUBrave.