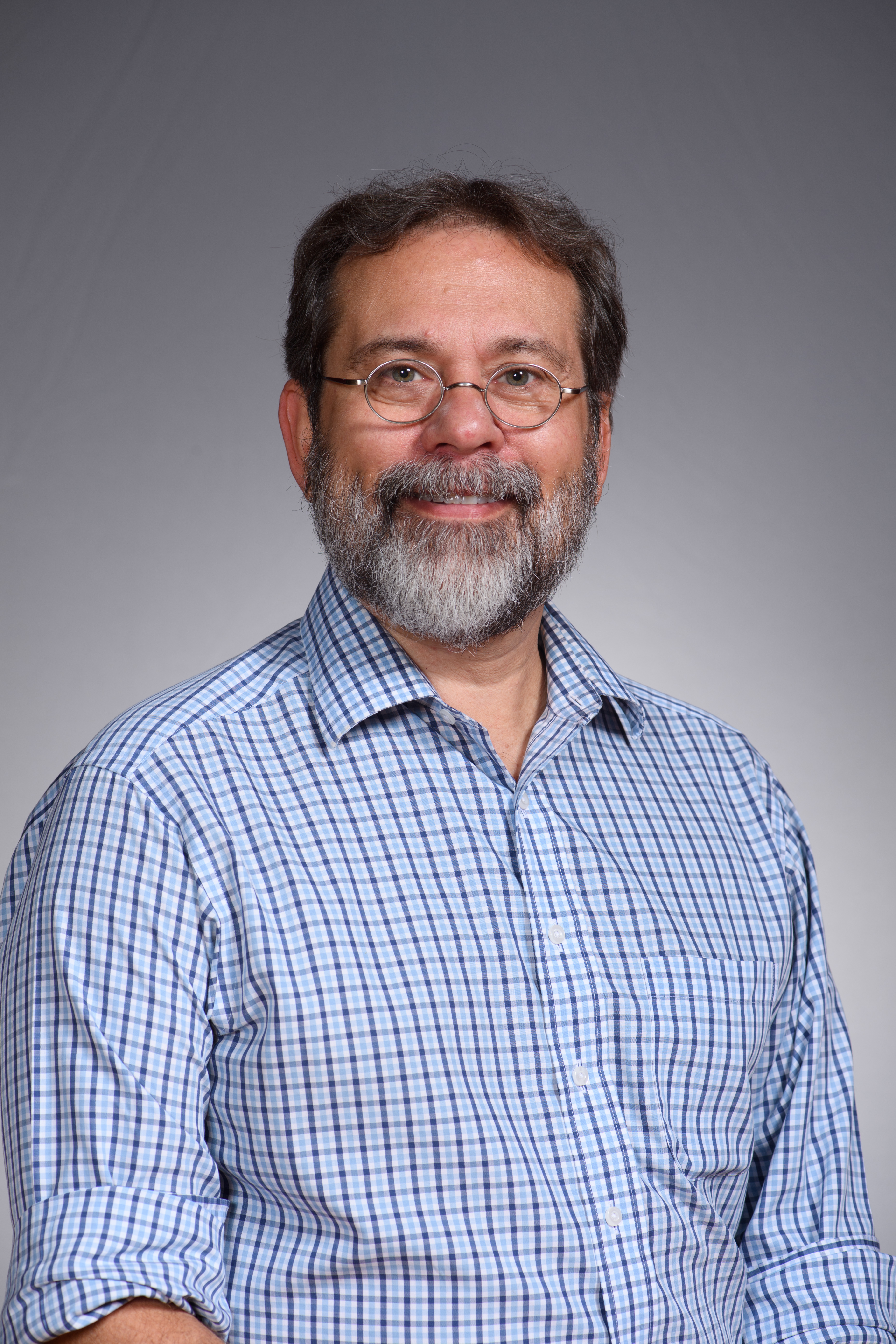 “Harding employees from around the world join me in welcoming Daniel and Meagan Adams to the university study abroad programs,” said Dr. Jeffrey Hopper, dean of international programs. “Both Daniel and Meagan have repeatedly distinguished themselves in a variety of settings while serving our students.”

Adams first became involved with the University’s study abroad programs in 1996 when he led a group of students participating in the Harding University in Florence, Italy, program. He and his wife Meagan have since traveled overseas several times leading students on semester-long programs in Greece, Australasia and Latin America. In the summer of 2018 Adams directed Art and Design International, an around-the-world study program. The eight-week excursion,  structured for art and engineering students, focused on studying culture and the architecture of worship, the group toured Atlanta, London, Paris, Rome, Athens, Israel, India, Thailand, Cambodia, Japan and Mexico.

“Both Meagan and I fell in love with traveling alongside students in every program we’ve been privileged to be a part of,” Adams said. “My first recollection of deliberately thinking about directing a program happened in the summer of 2004 at HUG. I promptly forgot about that as teaching in the department of art and design and being an active artist has taken much of my time.”

Adams joined the Harding University staff in 1991 teaching graphic design and printmaking. For 28 years he has worked in the art and design department where he now serves as chair.

“My two loves have been to teach students how the arts and humanities have always been vitally important in understanding culture and to awaken spiritual insights in those with whom I have contact,” Adams said. “The Harding University in Greece program provides the perfect opportunity to bring these two passions together. We can help students explore our classical and Biblical heritage by studying and experiencing both of these firsthand. It’s way more than tourism travel — people can be transformed and their spiritual lives deepened by studying in this ancient, beautiful land — that’s what I would love for HUG to facilitate.”

As director of HUG, Adams will oversee day-to-day operations of the program and supervise faculty and students as classes are conducted and they explore the country. His wife, Meagan, will resign from her position as CFO of the Arkansas Symphony Orchestra and join Harding as the assistant director for the Greece program.

Adams attended Stephen F. Austin University where he received a B.F.A. in advertising design, M.A. in painting and M.F.A. in printmaking.

The Adamses will make the journey to Greece in May to prepare for the summer 2019 study-abroad group.

Harding’s international studies program in Greece began in 1994. The University purchased the former Artemis Hotel in Porto Rafti, just outside of Athens, in 2000, where the program is housed today.