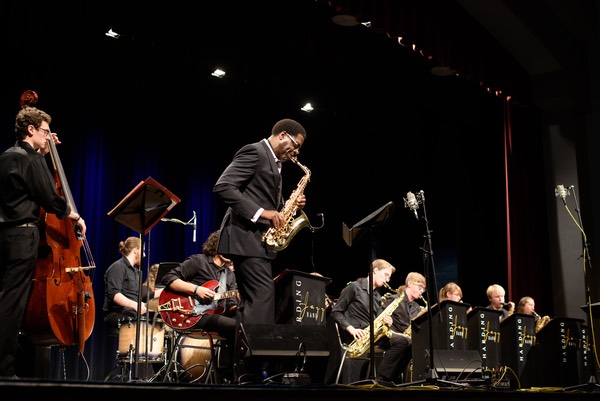 Brad Leali, associate professor of jazz saxophone at University of North Texas, will play at Harding  Nov. 19 at 7 p.m. as a part of the University’s 2015-16 concert series. The concert will be held in the Administration Auditorium, and the cost is $3.

From 1989-94, Leali played in the Harry Connick Jr. orchestra as the lead alto saxophonist. He then joined the Count Basie Orchestra under the leadership of Grover Mitchell in 1995.

Leali received his master’s from Rutgers University in 2005 and then began teaching jazz at Texas Tech University. He has appeared on various television shows such as local news programs, the “Today” show, “The Tonight Show with Jay Leno,” “Arsenio Hall,” and “The Harry Connick Jr. Christmas Special.”