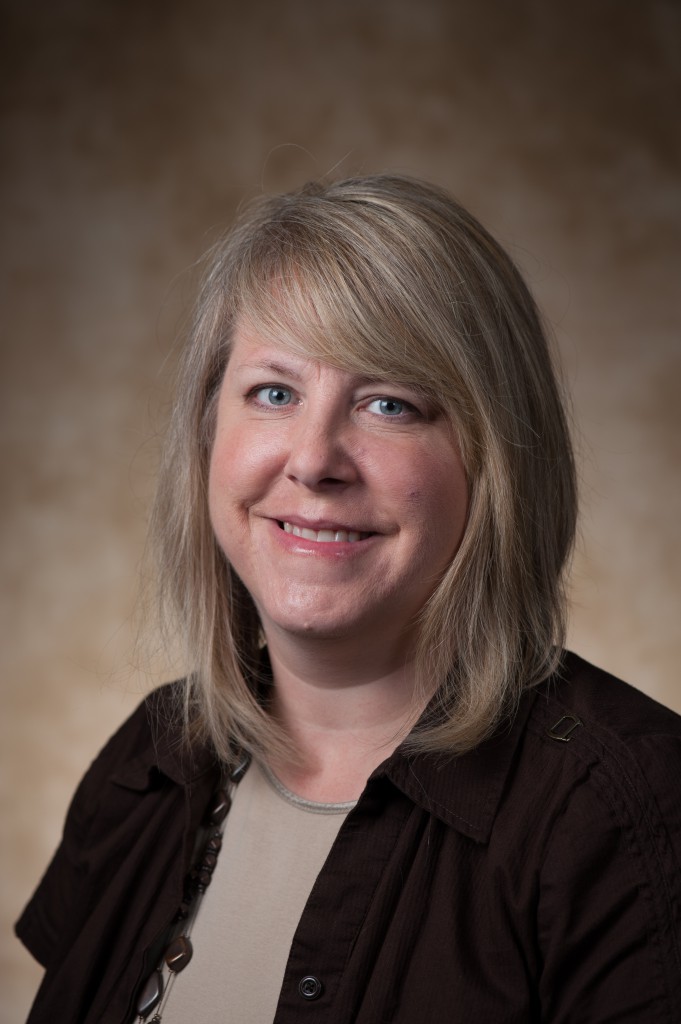 Bond replaces Ava Conley, who will return to full-time teaching. Conley has served as department chair since 2003 and has been on the faculty since 1973.

Bond, who has been at Harding since 2011, earned a bachelor’s degree in Spanish from Harding in 1994 and both a master’s (2011) and a Ph.D. (2013) in linguistics from the University of Kansas. She has 10 years experience in teaching Spanish in public schools and has worked with the online division of World Bible School since 2001. She has been active in missions work in the Spanish-speaking world and, with her husband, Eric, served as domestic missionary for nine years in the upper Midwest.

“I am confident that Kristi will continue her excellent record of hard work, leadership and commitment to Harding’s mission while serving as chair,” Long said. “I have known her since she was an undergraduate honors student and have been impressed with her commitment to excellence, missions and service.”