L.C. Sears seminar features author of ‘The Spy Who Was Left Behind’ 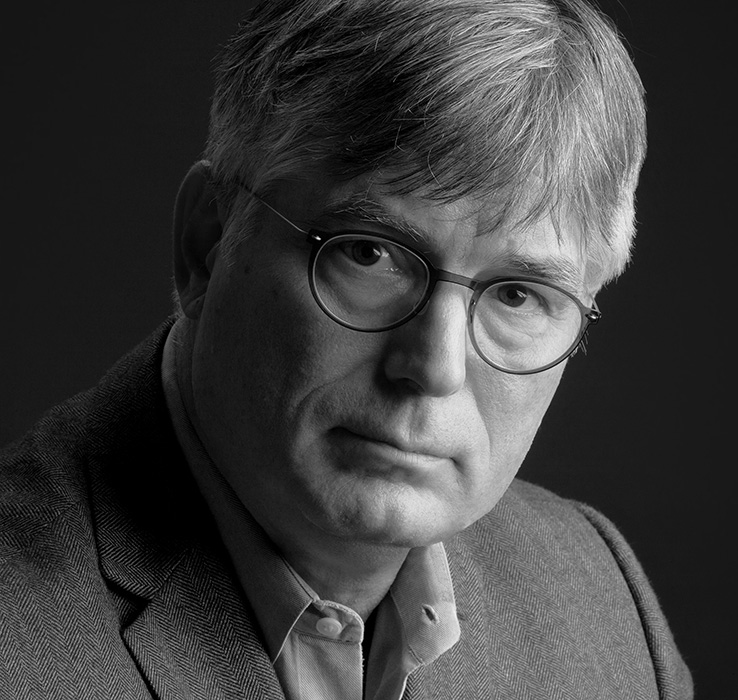 The Harding University Honors College will host alumnus Michael Pullara as part of the L.C. Sears Collegiate Seminar Series at 7:30 p.m. Tuesday, Feb. 26 in Cone Chapel. Pullara is the author of the acclaimed book “The Spy Who Was Left Behind: Russia, the United States, and the True Story of the Betrayal and Assassination of a CIA Agent.” The event is open to the public and admission is free

The book tells the shocking true story of the 1993 murder of CIA officer Freddie Woodruff by Russian KGB agents and the extensive cover-up that followed in Washington and in Moscow.

“Yes, this is a book of international espionage and intrigue, but it is saturated with connections to Harding and Searcy,” said Dr. Mike James, dean of the Honors College.

Woodruff, a native of Stillwater, Oklahoma, was an alumnus of the University where his father, George, was a biology professor. At the time of his death, Woodruff was serving with the CIA in the country of Georgia.

A trial lawyer by training, Pullara has pursued the case of Woodruff for more than 20 years. Using redacted FBI documents, a barrage of interviews with FBI special agents and CIA operations officers, witnesses from the soldier’s criminal trial, and previously unreported eyewitnesses to the murder, he constructs a convincing case that Woodruff was the casualty of a larger geopolitical game between a crumbling Soviet empire, KGB assassins, and an aggressive U.S. moving in to influence this previously held Soviet territory.

“For me, the story is important to tell because it is such a hopeful story,” said Pullara. “It is a modern day recount of the Good Samaritan in the context of murder, intrigue and treason. It is both inspirational and worth retelling.”

The L.C. Sears series was named after the University’s first academic dean and was designed to contribute to his quest for academic excellence. The mission of the Series is to host stimulating public presentations on topical issues relevant to the university community. The goal of each seminar is to encourage public dialogue on important topics, thus bringing together the entire Harding intellectual community.