“Public administration is a great option for being practical and pragmatic…” 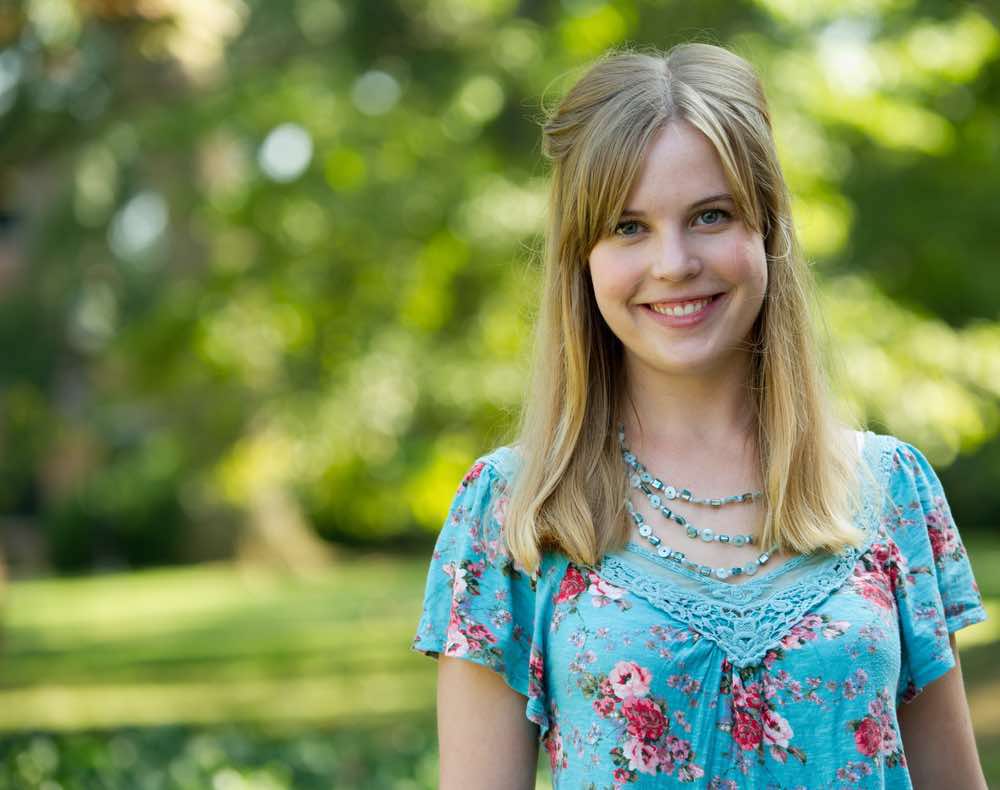 “If anyone is looking for a mission and they’re interested in government, then public administration is a great option for being practical and pragmatic.”

Mary O’Briant, senior at Harding University, found her calling in public administration the second time around. She realized medical research was not a good fit and looked for a major more suited to her aptitudes.

“I looked around on the catalog and found something that was flexible and customizable because I didn’t know what I wanted to do with my life,” O’Briant said. “And the faculty I talked to were really welcoming people who I wanted to learn from.”

O’Briant acknowledges that there are challenges that come with public administration.

“One challenge is being involved in several different departments,” she said. “I have business, political science and communication classes plus whatever kind of odds and ends that go into a specialization mixed in. It’s good to have exposure to so many different things on campus, but it can be a little bit confusing for other people.”

She also mentions that no one fully comprehends what senior projects require. They are an expected challenge but with an unexpected reward.

“It was unexpected how supported I felt and how much everyone that was in the same boat felt collegiality,” O’Briant said. “Working together on something that’s really hard, even though it was individual projects, made it not as scary as I thought it would be.”

O’Briant has been accepted into law school and plans to look more into the public interest side of the law. She wants to be involved in how regulations affect nonprofits, both secular and religious.

“I’ve found that people are very excited about having a student who has proven that they can be an upstanding person through Harding,” she said. “When you’re looking at the next level, the rules you followed at Harding are not a negative.”

During her time at Harding, she worked as a leader for Supplemental Instruction, was a member of a social club, on the quiz bowl team, and sang in concert choir. Her favorite part about Harding was the Bible classes.

“Background in Bible classes is something that will prepare me for anything in life, whether it be involvement in a church or job,” O’Briant said. “I definitely feel like I have been taught in a place where people are listening to each other, and I think that’s healthy.”