The faculty leadership changes are a result of the University’s commitment to developing faculty for leadership roles. Department chairs are appointed for a five-year term to provide continual academic leadership opportunities among faculty within the various departments and colleges. The appointment may be renewed at five years or a new chair may be appointed. 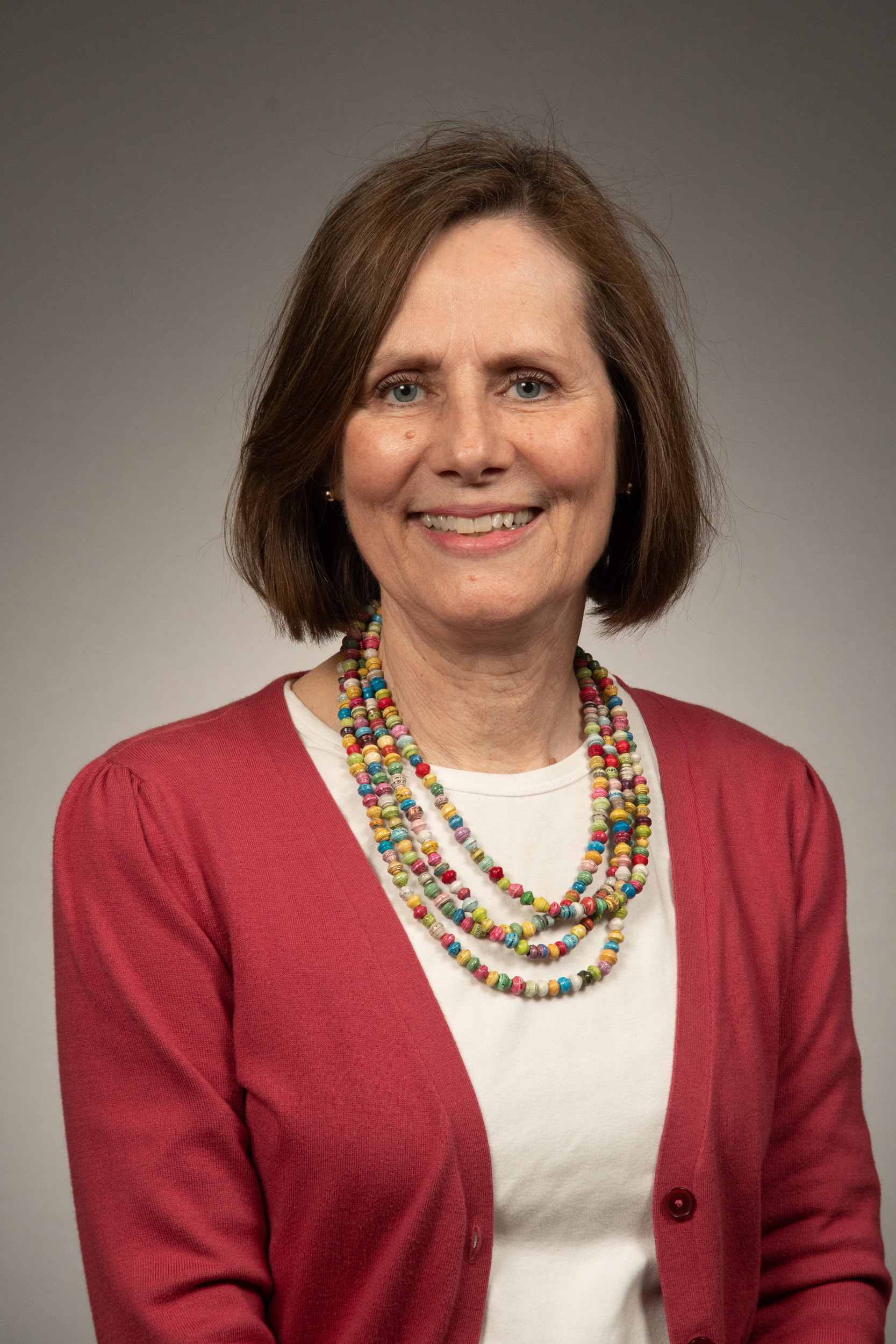 Dr. Laurie Diles, associate professor of communication, has been named chair of the communication department effective June 1. She replaces Dr. Jim Miller who is returning to full-time teaching. 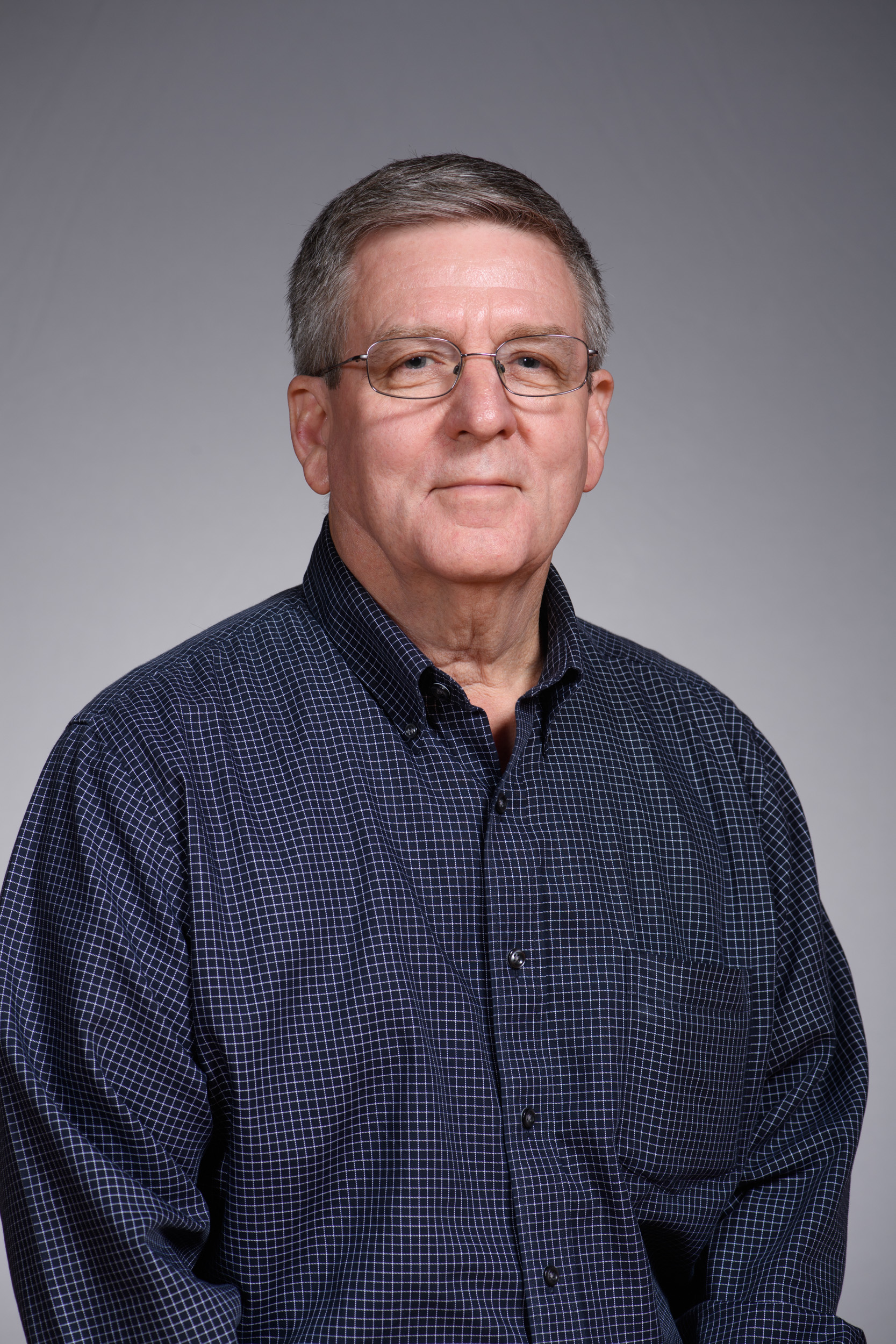 Dr. John Keller, art professor, has been appointed chair of the department of art and design effective May 13. He has been on the department faculty since 1979 and served as chair from 1999 to 2014. Keller replaces Daniel Adams who was named the new director of the Harding University in Greece (HUG) international studies program. 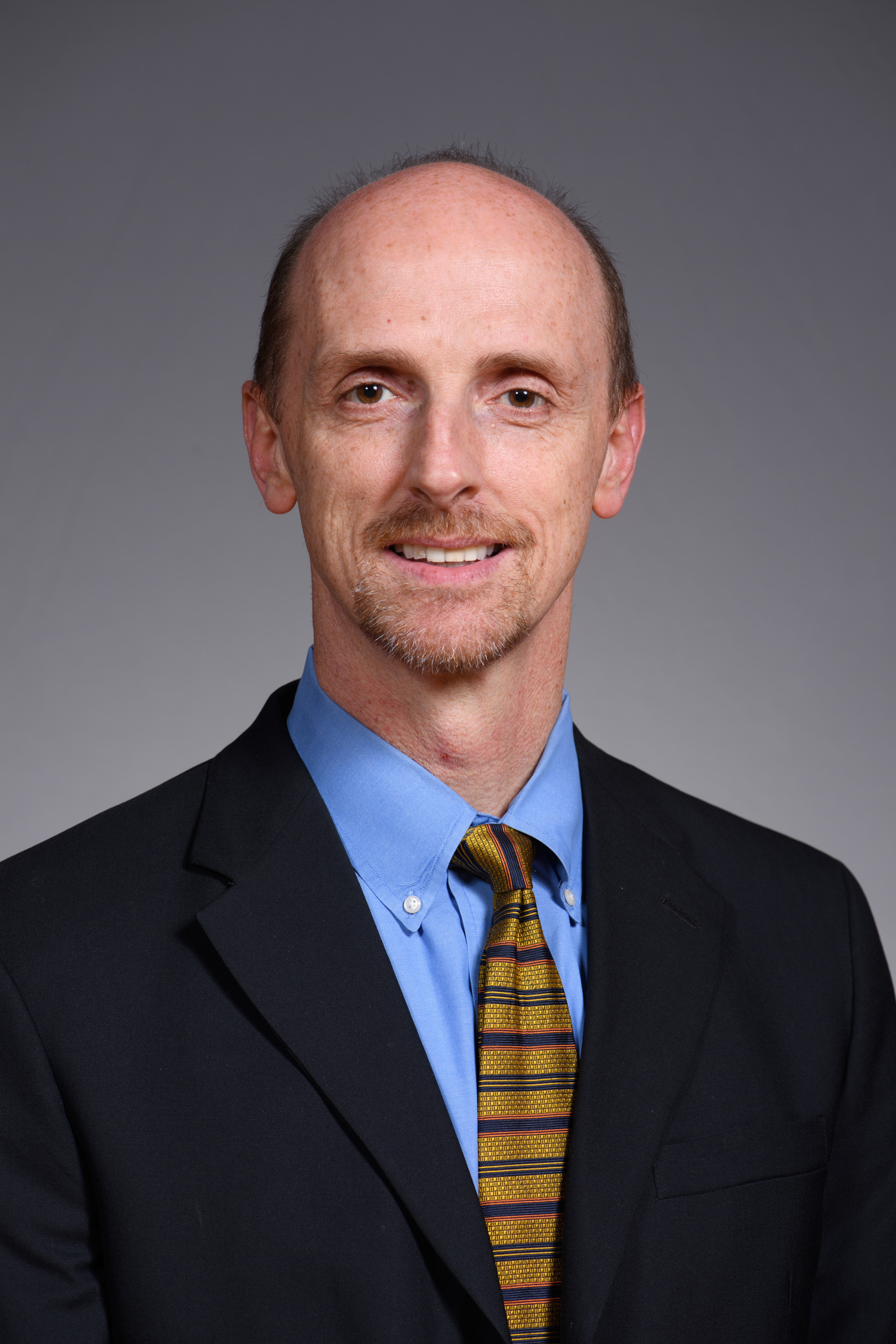 Dr. Brad Miller, professor and director of mechanical engineering, has been appointed chair of the department of engineering and physics. He replaces Dr. Zane Gastineau who was announced dean of the College of Sciences effective May 13. 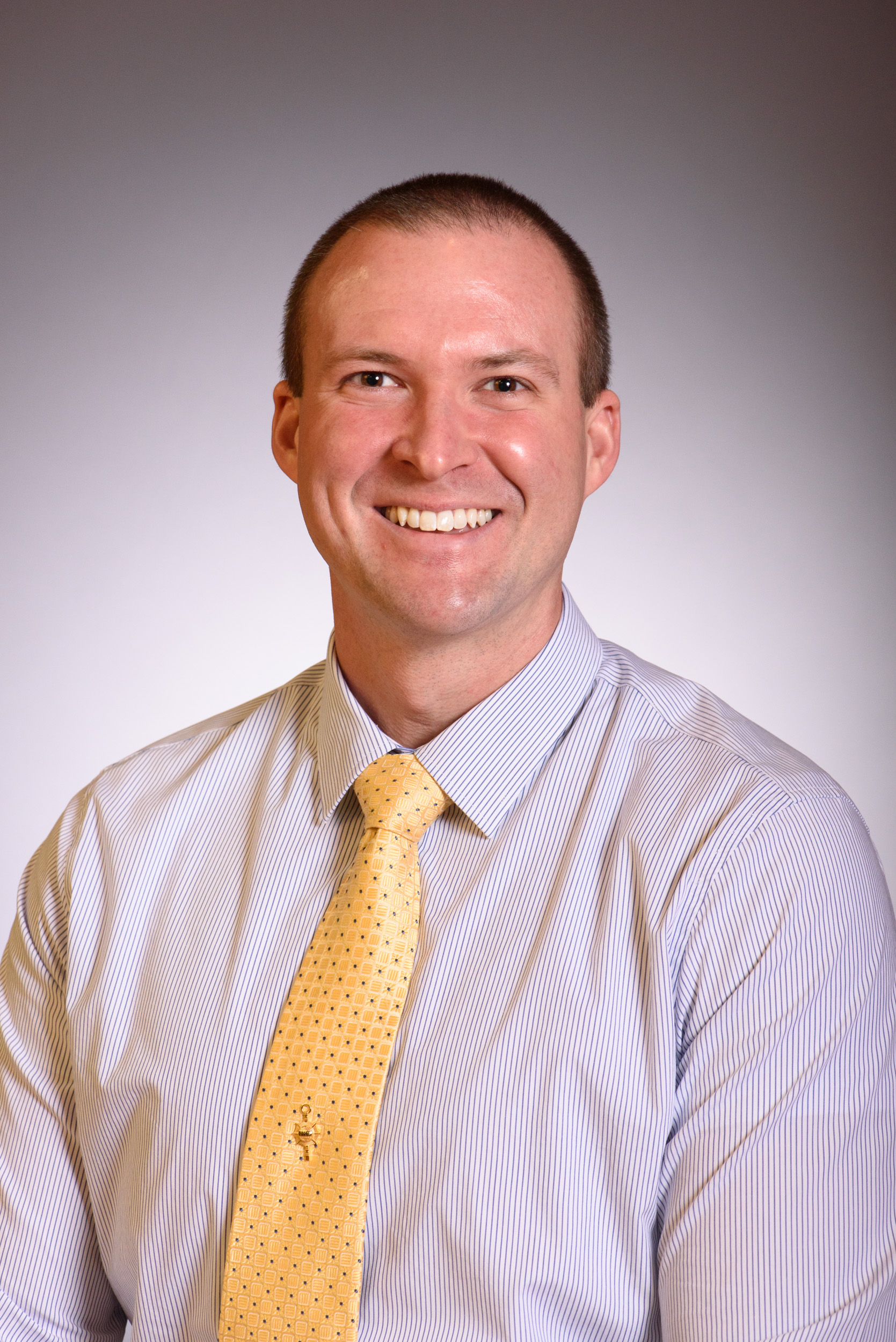 The College of Arts and Humanities appointed Dr. Wesley Parker, music professor, as chair of the music department effective June 1. He replaces Dr. Cliff Ganus who is stepping down to return to classroom teaching. 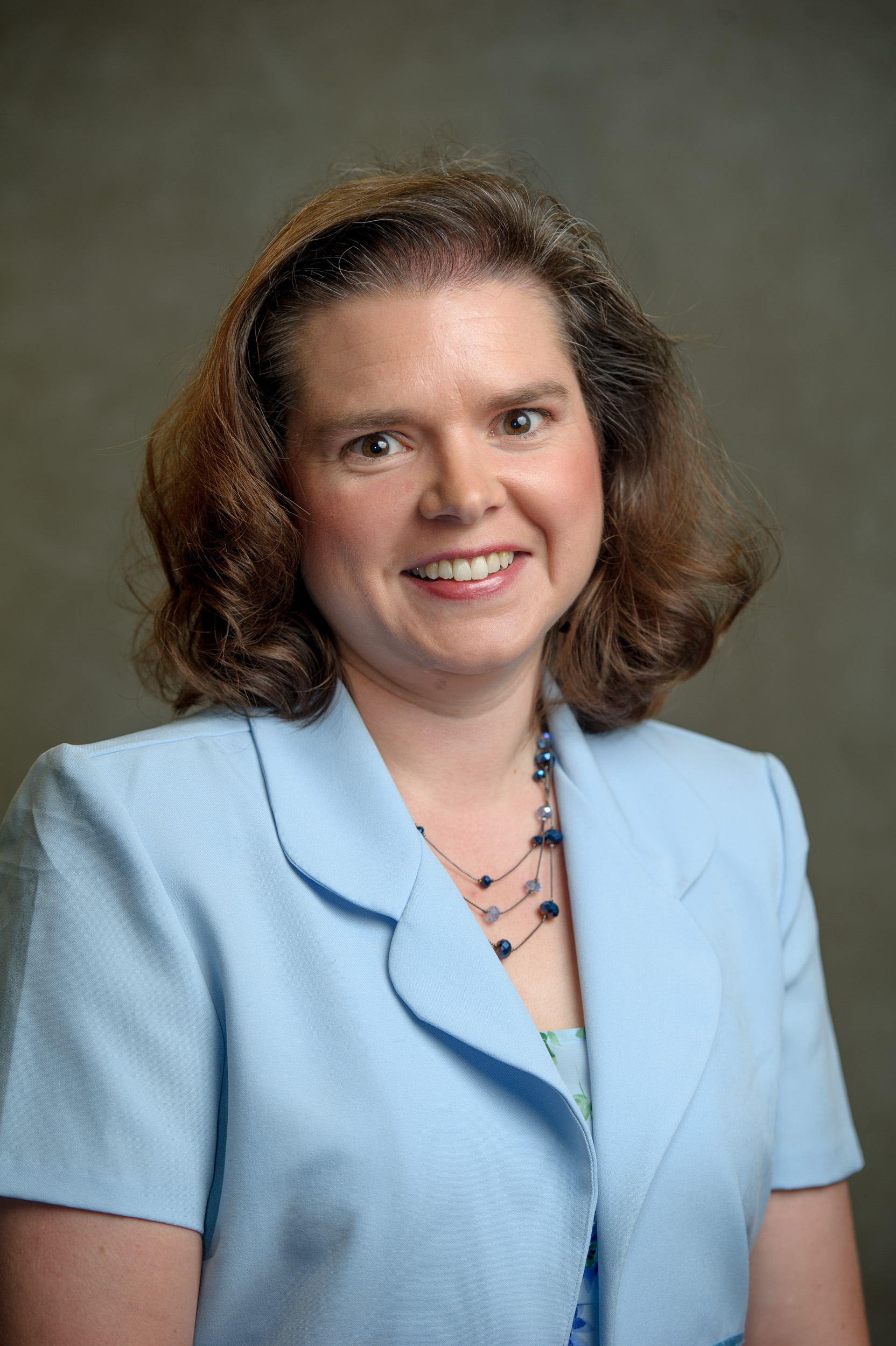