Music department to host ‘An Evening with C.S. Lewis’ 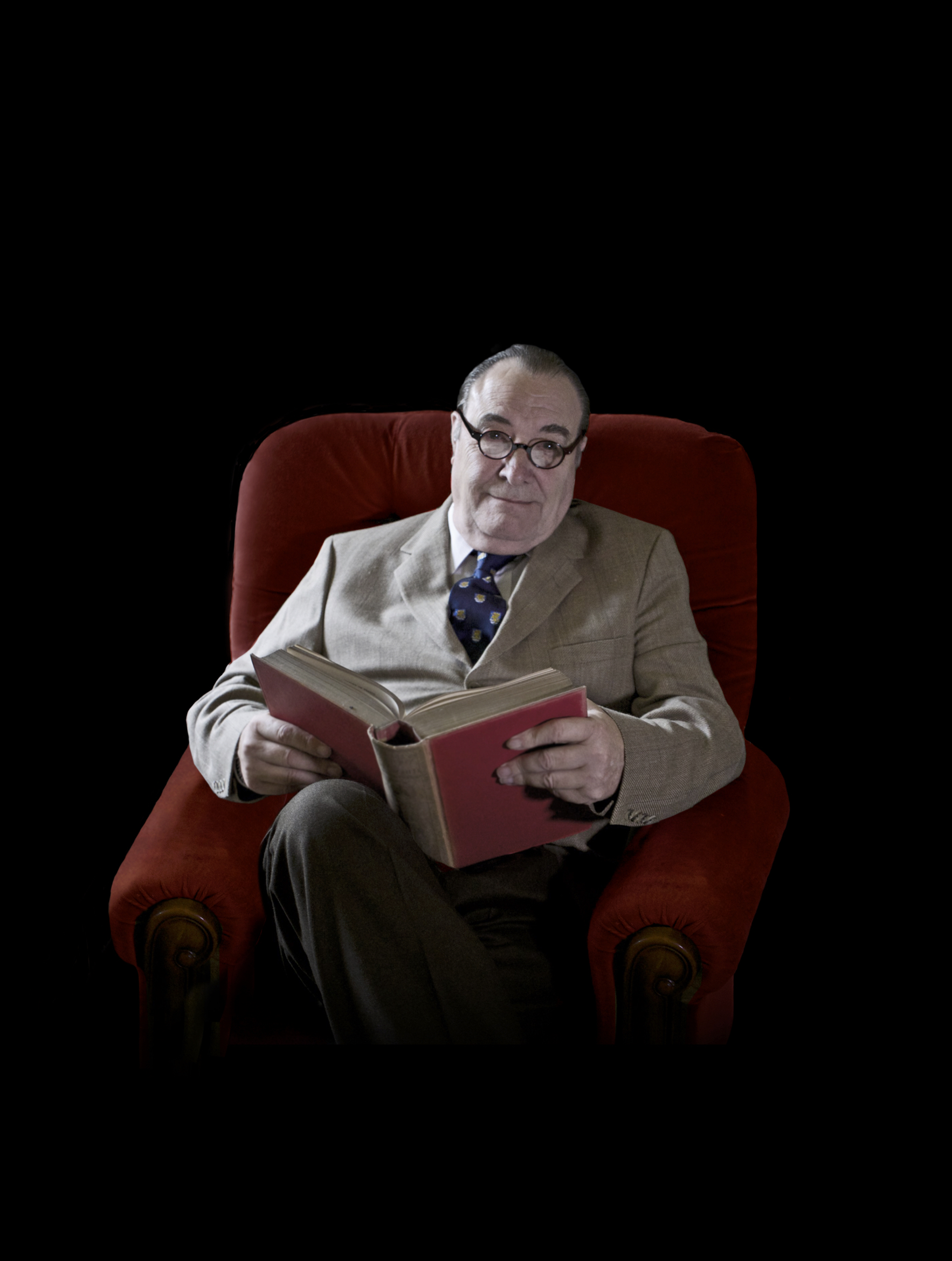 The department of music will present David Payne in “An Evening with C.S. Lewis” as a part of its Arts and Life Concert Series on Monday, Feb. 6, at 7 p.m. in the Administration Auditorium.

“An Evening with C.S. Lewis” is a theatrical experience based on the life and writings of Lewis. Payne portrays Lewis as hosting a group of American writers in his England living room in 1963 as he sits in an armchair retelling the life of the British author and professor at Cambridge University. Lewis converted to Christianity in his early 30s, which influenced his writings.

Payne has performed as Lewis for approximately 20 years. He has written two Lewis-based plays and a number of biblically-based plays for a Christian college in Nashville, Tennessee. He has recorded an audio version of the Bible and is the writer of “Prisoner of Passion,” a drama based from the life of the apostle Paul.

Tickets are $3 in advance and $5 at the door. For tickets and more information, visit Harding.edu/concertseries. For more Harding events, got to Harding.edu/calendar. 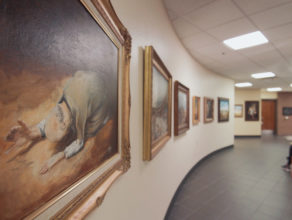 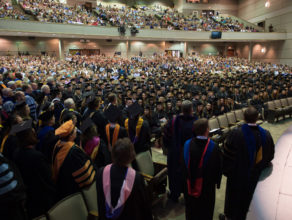