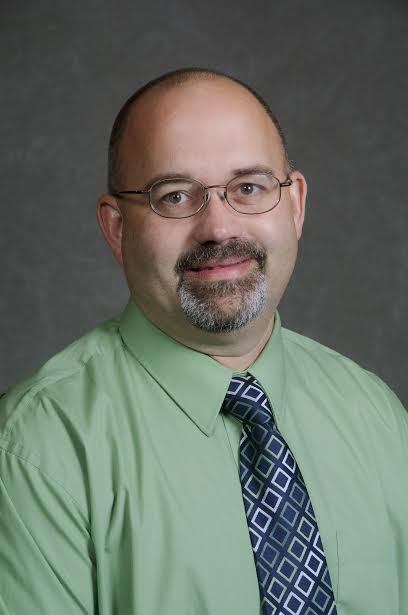 Cannon-Clary College of Education Dean Donny Lee has announced the appointment of Dr. Allen Henderson as the new director of the STEM Center within the college. Henderson will replace current director Tony Finley, who is retiring in May.

As assistant professor of education since 2004, Henderson has taught math and science education classes and served on the University Assessment Committee. He has been assistant director of the STEM Center for the past several years.

Lee said that Henderson has the experience and vision to lead the STEM Center.

“Dr. Henderson’s years of experience in science and math education along with his role as assistant director of the STEM Center place him in the best position to lead the STEM Center in a time of interest and excitement about STEM education,” Lee said. “He has valuable experience working with the grants in math and science and is looking at new opportunities in engineering and technology. His reputation in the K-12 education community will allow him to work effectively with schools in the state. Dr. Henderson will do a great job, and I am happy to work with him in this new role.”

Finley has been with the University since 1984 and served as dean for the College of Education from 1998 until 2015. His leadership in the state with STEM education has helped thousands of teachers and school districts for more than two decades.

“As the founding director of the STEM Center and with his leadership in the Cannon-Clary College of Education, Dr. Finley’s influence and work provides a strong foundation to make STEM education even more prominent in the future,” Lee said.