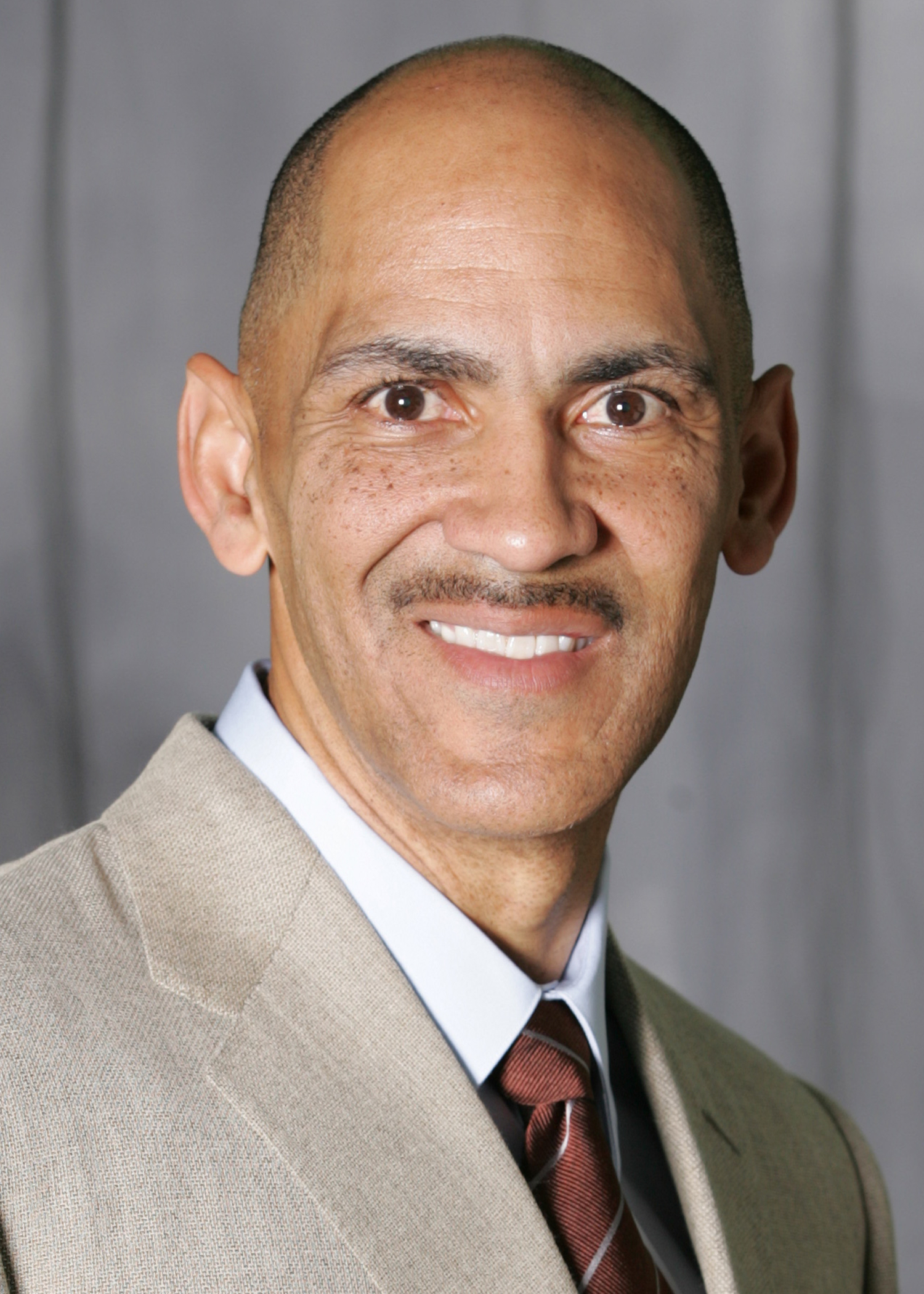 The American Studies Institute at Harding University will host Tony Dungy, former head coach of the 2007 Super Bowl Champion Indianapolis Colts and football analyst for NBC Sports, for the fourth presentation of its 2018-19 Distinguished Lecture Series at 7:30 p.m. Thursday, March 28 in Benson Auditorium.

“While Coach Dungy is a Super Bowl winning coach and a respected and widely recognized sports analyst, what truly sets him apart is his character,” said Dr. Bruce McLarty, University president. “He is known as a man of humility, perseverance and compassion.”

As head coach for the Colts, Dungy became the first African American coach to lead his team to an NFL championship. In 13 seasons as the head coach of the Indianapolis Colts and Tampa Bay Buccaneers, Dungy amassed a 148-79 overall record and reached the postseason an unprecedented 10 straight times. He retired in 2009 after a 31-year NFL career and is currently an analyst and commentator for NBC Sports. In 2016, Dungy was selected to join the Pro Football Hall of Fame.

Dungy is a No. 1 New York Times bestselling author whose books include “Quiet Strength,” “Uncommon,” “The Mentor Leader” and “Uncommon Marriage.” His latest book, “The Soul of a Team,” which he wrote with Nathan Whitaker, was released in January. Dungy has also written children’s books, including “You Can Do It!” and “You Can Be a Friend,” which is one of several he has co-authored with his wife, Lauren.

Dungy also devotes his passion and experience to programs that inspire achievement and success, especially those that benefit and speak to young men. He and his wife lead the Dungy Family Foundation, a nonprofit organization they founded with the goal of strengthening communities by helping those in need.

“Coach Dungy uses both his successes and his difficult times in life to connect with his readers and listeners,” said McLarty. “I think the ASI audience will not only be impressed with him, but will also genuinely like him.”

The event is free admission and open to the public. For more information, visit harding.edu/asi or call 501-279-4497.