“The bonds that you have with everyone on campus is more than just being friends; we’re also brothers and sisters in Christ.” 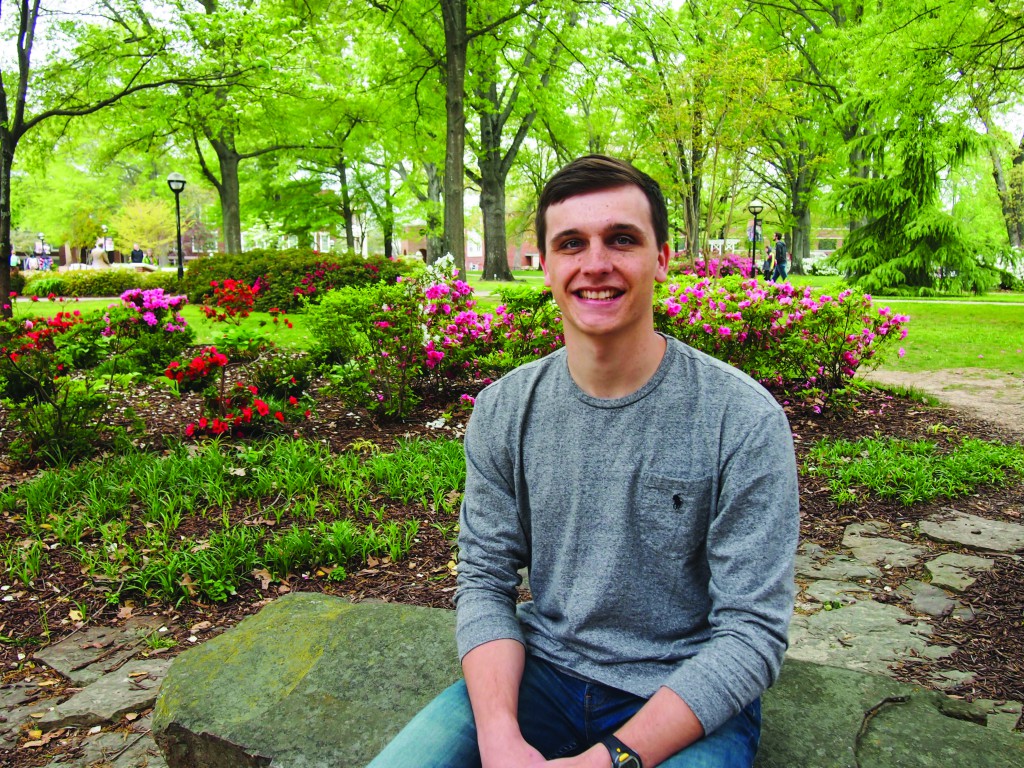 When social science major Noah Watson moved just five minutes down the road to start school at Harding, he didn’t expect new relationships to be so easily discovered in a place he had lived for so long — but with his senior year on the horizon, Watson named those special relationships as the highlight of his Harding experience.

Watson noted the spirituality of the people at Harding as another highlight.

“The bonds that you have with everyone on campus is more than just being friends; we’re also brothers and sisters in Christ,” Watson said. “That network and those relationships you have with people go deeper than just hanging out. You go to Bible studies with them. You go to devotionals and church with these people, and you form those bonds in Christ together.”

For Watson, the biggest piece of advice to students is to do something outside of their comfort zones or normal routine. In his sophomore year, Watson did just that by traveling overseas for a semester abroad at Harding University in Florence.

“You’re going to find friends and good people in those places where you step out of your comfort zone, and you won’t be alone in that new adventure,” Watson said.

In April, the student body elected Watson student association president. Watson said part of his goal as SA president is to foster special relationships at Harding similar to what he has experienced.

“I really want to provide opportunities for relationships to grow naturally and really be able to fully experience how special the community is here at Harding,” Watson said.

As Watson approaches his senior year and role as SA president, he looks forward to facilitating the traditional role of the SA, which is to strengthen the connection between faculty and students, and also to taking advantage of the unique opportunity the SA has to set the tone and energy on campus for the school year.