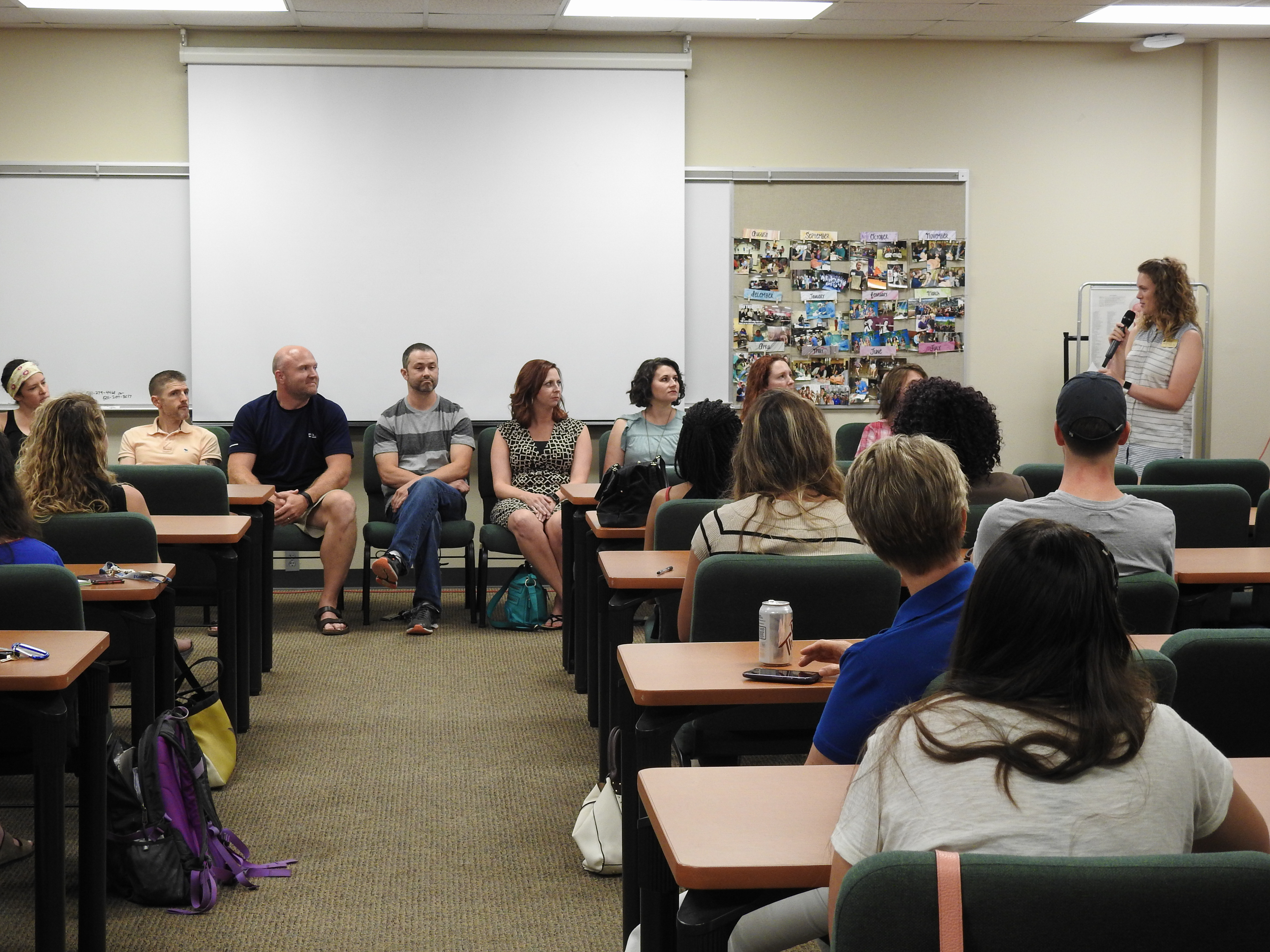 Harding University’s Physician Assistant Program celebrated July 14-15 as they reached a 10-year milestone in the program’s history. Alumni from the 2007 graduating class came to campus to celebrate with family and friends. Harding established the first PA program in Arkansas in 2005, which makes this group of 16 alumni the first-ever class of PA graduates in the state.

Marcia Murphy, admissions director of the program, and her husband, Michael, the program’s director, were instrumental in the program’s foundation. Reflecting on the 10-year history, Marcia Murphy said they hear positive feedback from medical personnel and patients with whom the students work.

“They are carrying out our mission to go and make a difference in people’s lives, not just medically, but by touching their lives with compassion and sharing faith,” she said. “It may not be verbally, but [they are] sharing what they are carrying with them.”

Alumni started Saturday with a tour of the facility where they formerly attended classes, which is currently Duke Medical Clinic, a family practice office. They then toured the recently constructed facility in which classes are now held.

Lance Kemper is a 2007 alumnus of the program who now practices at Searcy Medical Center. Several years after he received his undergraduate degree in business administration from the University, he discovered the program and decided it was time to make a career change. 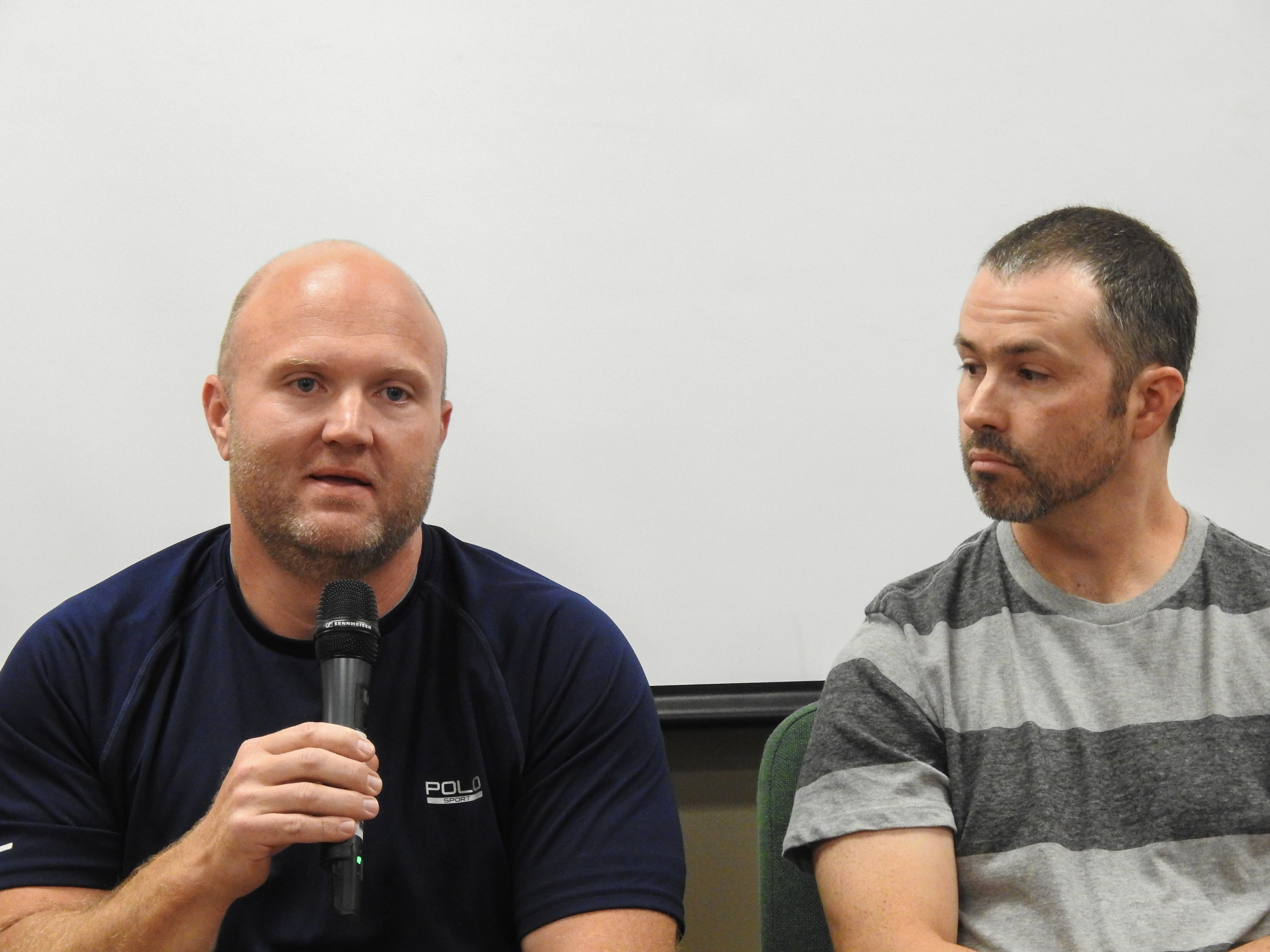 “[The program is] exceeding my expectations at this time,” he said. “I think the students I am getting that come through the program are very impressive. They are very smart, interested and dedicated people.”

Later in the afternoon, current and prospective students of the program were given the opportunity to call on the wisdom of the 2007 class in a panel discussion. Alumni spoke from experience to a range of topics including finances, contract negotiation, work and home balance, first jobs, and the importance of maintaining physical health. Participants attending the panel were encouraged to ask questions and were given honest answers based on challenges as well as successes alumni have faced over the last decade. The graduates were also able to offer advice prevalent to where students were interested in living due to the variety of locations in which they practice.

Richmond, Virginia, native Nicole Mount, assistant professor in the program and 2007 program graduate, said seeing the example and guidance teachers offered helped prepare her for a career in this field.

“Watching them in action and watching not only how they were competent but also how they were able to keep their passion was really influential and helped to shape who I have become as a practitioner,” she said.