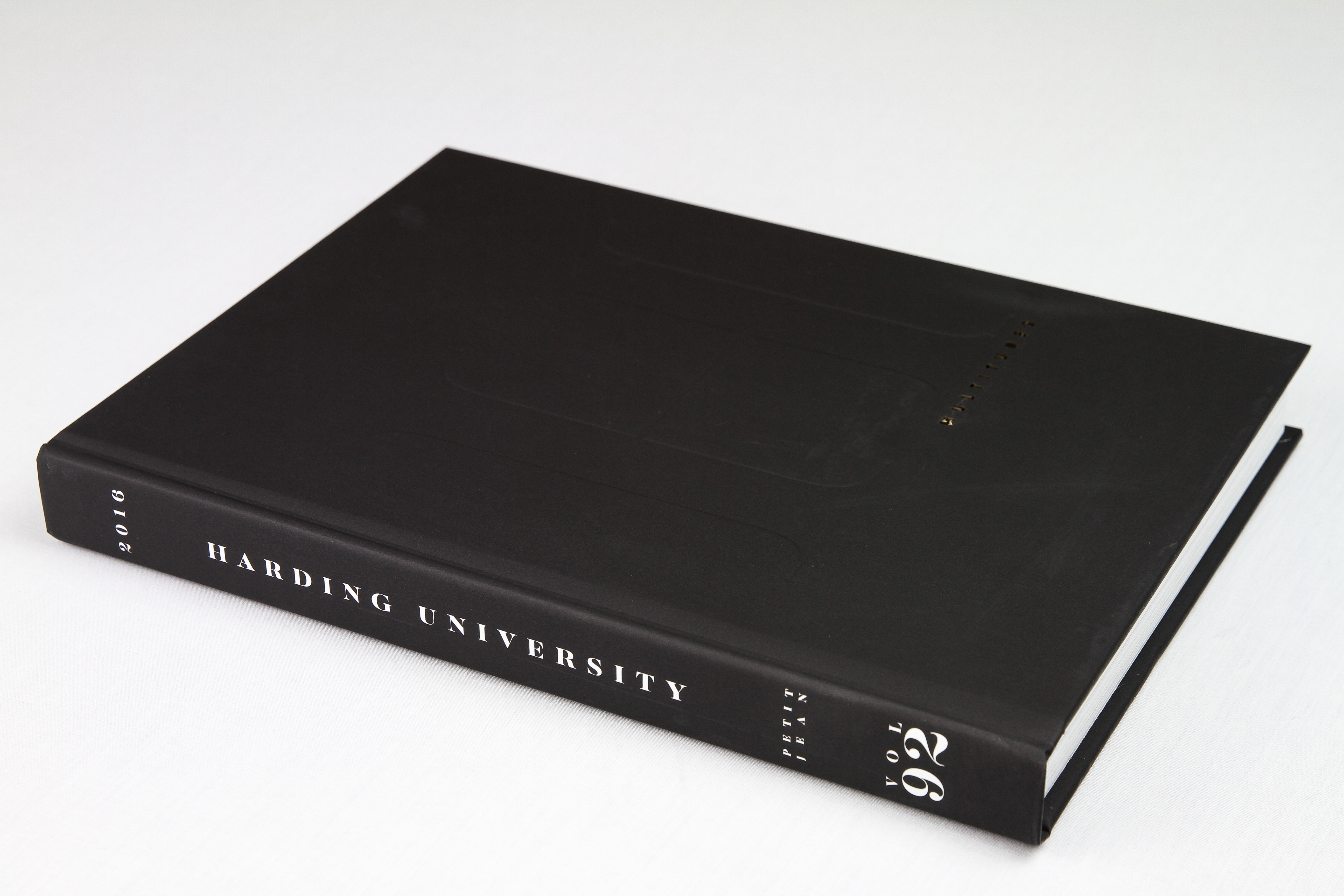 Harding University’s 2015-16 Petit Jean yearbook “Multitudes” has been recognized as one of 11 finalists in the Associated Collegiate Press Yearbook Pacemaker awards. The Pacemaker is regarded as the most prestigious award in college publications and is presented annually in four categories — yearbook, newspaper, online and magazine. Winners will be announced in October at the ACP convention in Dallas.

Alumna Maeghen Carter served as editor-in-chief for “Multitudes,” which received fifth place Best in Show at the previous ACP convention held in Washington, D.C., in October 2016. According to Katie Ramirez, director of student publications, Carter and staff worked tirelessly to make the yearbook a success.

“I knew when we completed production on this yearbook that it would be one I would cherish forever,” Ramirez said. “You never create a book for the purpose of winning an award, but it is always nice when someone tells you that something you have done is worthwhile. Each staff member used their own experiences, trials and achievements to make this yearbook unique and powerful.”

The Petit Jean first won a Pacemaker Award in 2016 and has been a finalist four other times. Each yearbook is created by a staff of 18 students under the direction of Ramirez. Members of the staff including current and former editors-in-chief will attend the convention to receive awards and attend lectures on various media topics.

Harding’s student publications is home to the University’s award-winning Bison newspaper, Petit Jean yearbook and The Link website. For more information or to apply, visit thelink.harding.edu.