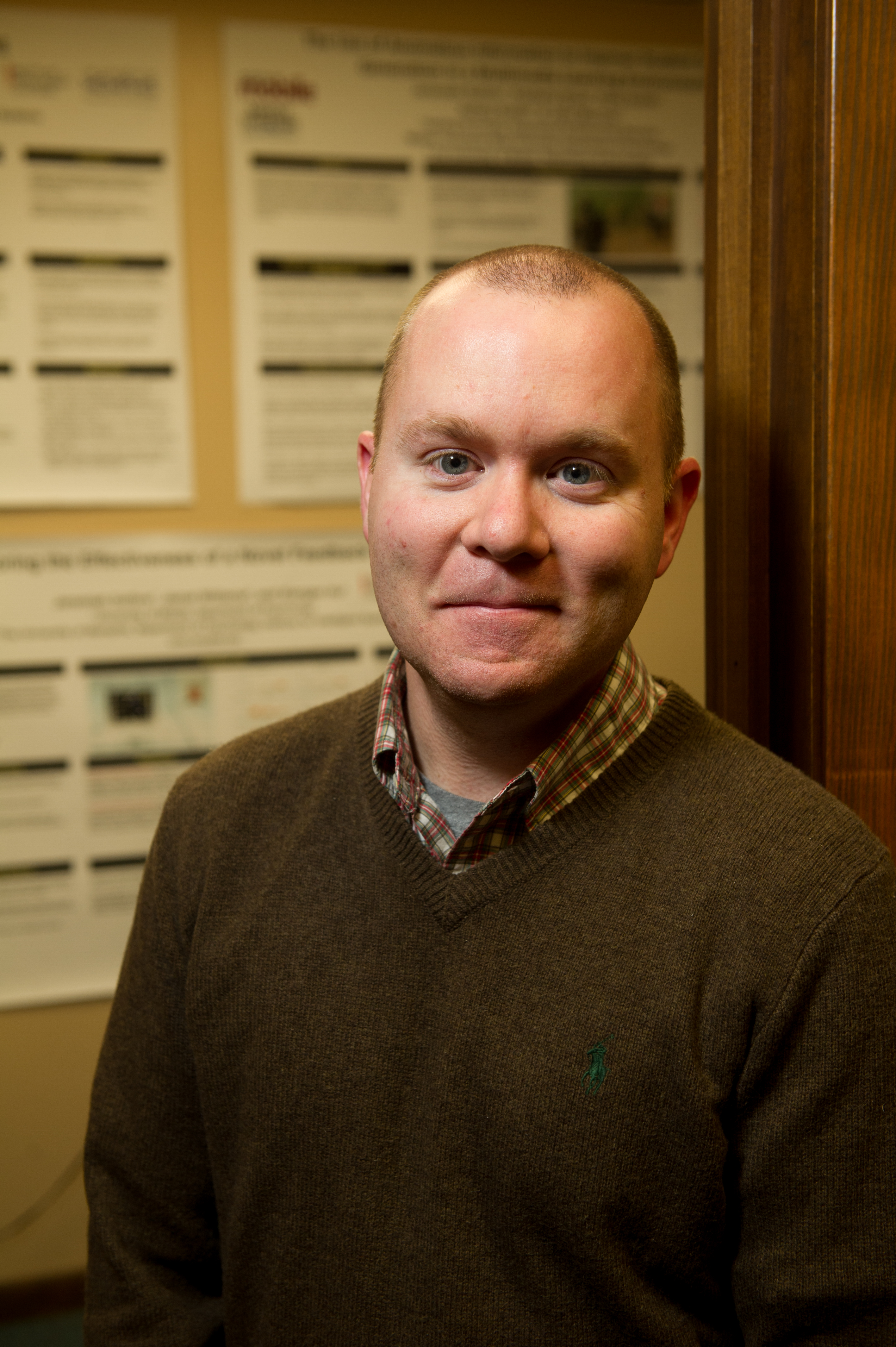 On Tuesday, Feb. 2, Dr. Jeremiah Sullins, assistant professor of behavioral sciences at Harding University, spoke on UALR Public Radio, the Arkansas branch of National Public Radio, about research that he and his students are doing on human perception of political figures.

In the interview segment, titled “The Psychology of Voters Deciding Who to Support for President,” Sullins discussed details and findings from his research. Sullins said the idea was developed surrounding the current presidential race.

The segment aired on FM 89.1 at 4:44 p.m. in light of the recent Iowa caucus results. Research is still being performed, but Sullins said he felt it was important to get the information to the public while the research was still relevant.

“My goal has always been to do everything I can to get the information out there,” Sullins said. “When you are talking about a political election, every day that you wait to talk about results, it becomes less relevant, especially in something like this. I felt like I wanted to get this out to as many people as possible because I feel like it is important information.”

Sullins, who oversaw and helped analyze results as students performed the research, said that the research explored two specific areas of human perception of political figures: initial judgments based on appearance versus informed judgments based on speech content and linguistic qualities of political candidates’ speeches. Research subjects were shown pictures of current presidential candidates and asked to rate them on presidential qualities, such as trustworthiness and humility.

Sullins said the second part of the research analyzed the linguistic qualities of different candidates, political parties, etc. by looking at aspects of speeches such as the amount of narrative used and sentence complexity.

“We found striking similarities between the speech characteristics of Donald Trump and Hillary Clinton. Furthermore, we found similar speech patterns between Marco Rubio and Bernie Sanders,” Sullins said. “We are still in the process of exploring the linguistic qualities of the lower-tiered candidates and how these might different from the top-tiered candidates. Furthermore, we are continuing to explore differences between political parties and regional differences.”

The interview can be listened to here.