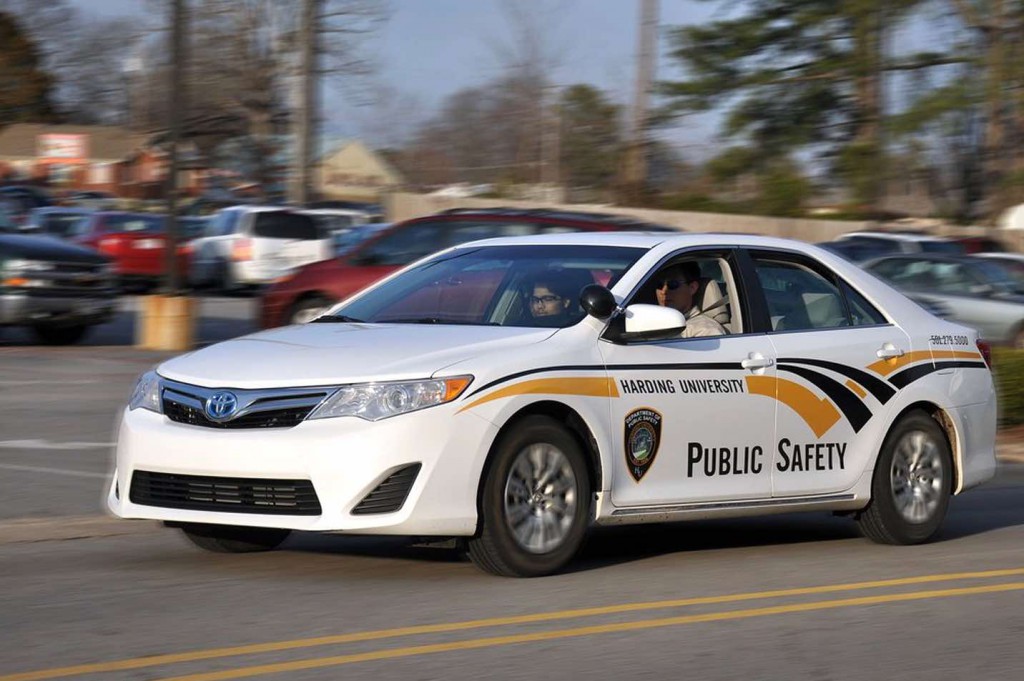 Russell first joined the organization 14 years ago, and he attended his first ASIS International meeting in fall 2001.

“I have served as a volunteer leader for the organization in some capacity since 2002, starting at the chapter level for the Central Arkansas Chapter then being appointed on the regional level for the region that includes Arkansas, Oklahoma and Northern Louisiana,” Russell said. “I served four years as an assistant regional vice president and six years as a regional vice president.”

Responsibilities of Russell’s new position include serving as a communicator between the organization’s board and headquarters leadership and regional and chapter leaders and assuring the mission of ASIS is fulfilled.

“First, almost everyone who chooses this profession does so largely because they want to help people,” Russell said. “Second, almost everyone I have met in this profession is willing and eager to help others in the profession. ASIS International encourages these two aspects of the profession by helping like-minded professionals come together so that we can better help those we serve and better help each other. It really is a joy to work in an organization that complements and enhances the work we do here at Harding.”

Davis has served on the council as an active contributor for a year. He has 18 years of experience in security, most of which he acquired at Harding, where he works to protect the University and Harding Academy.

With this new appointment, Davis will assist in guiding the council in leadership meetings and will contribute to the development and sustainment of school safety.

“I appreciate the appointment because it allows me to have direct impact on our industry and how security as a whole protects our nation’s students,” Davis said. “I feel honored to be recognized as an expert in the school safety field. I also greatly appreciate the networking opportunities that this appointment gives me. I can rely on that network to help make Harding even more secure.”