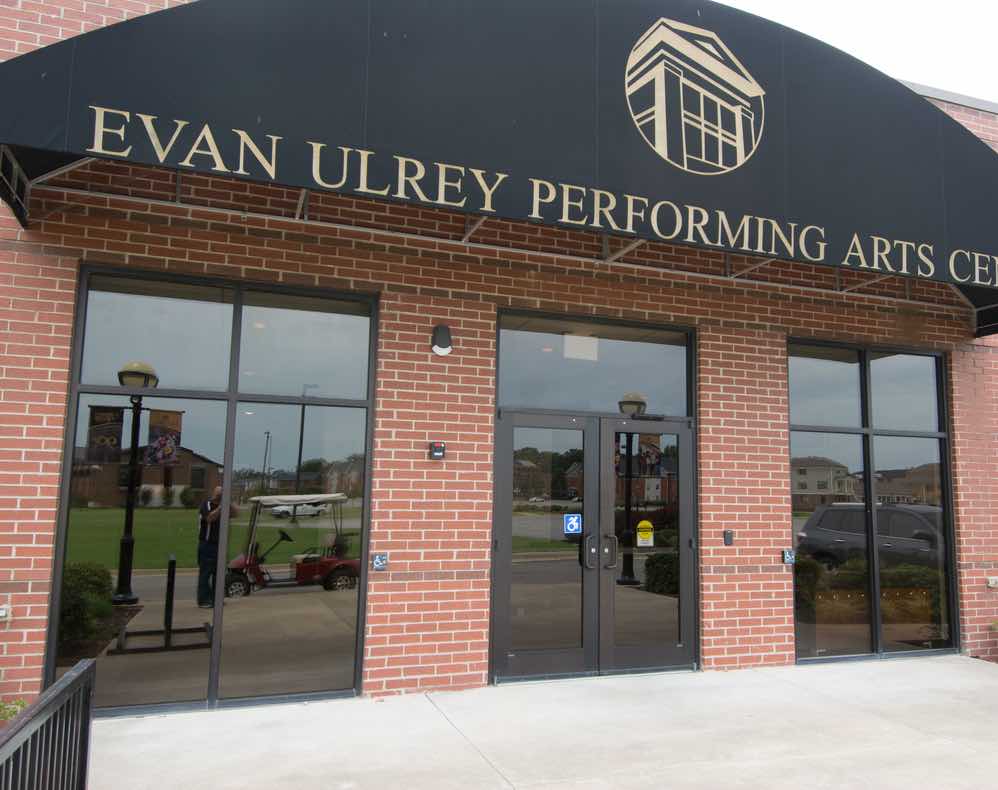 Searcy Summer Dinner Theatre will begin its 34th season Thursday, June 9 at 6:30 p.m. in the Ulrey Performing Arts Center. The season, themed “We put the FUN in Dysfunctional,” features three shows this summer.

“The Man Who Came to Dinner” would be celebrity critic Sheridan Whiteside, who slips on the front steps of the conventional Stanley home and breaks his hip, resulting in his entourage taking over the house for the following weeks. The show will be performed June 9-12 and June 16-18.

Each show begins with a buffet dinner provided by Classic Fare Catering. Individual tickets are $29, and a limited number of show-only seats will be $15 per ticket. Some performances have already sold out. Tickets can be purchased online at hardingtickets.com, by phone or at the box office.