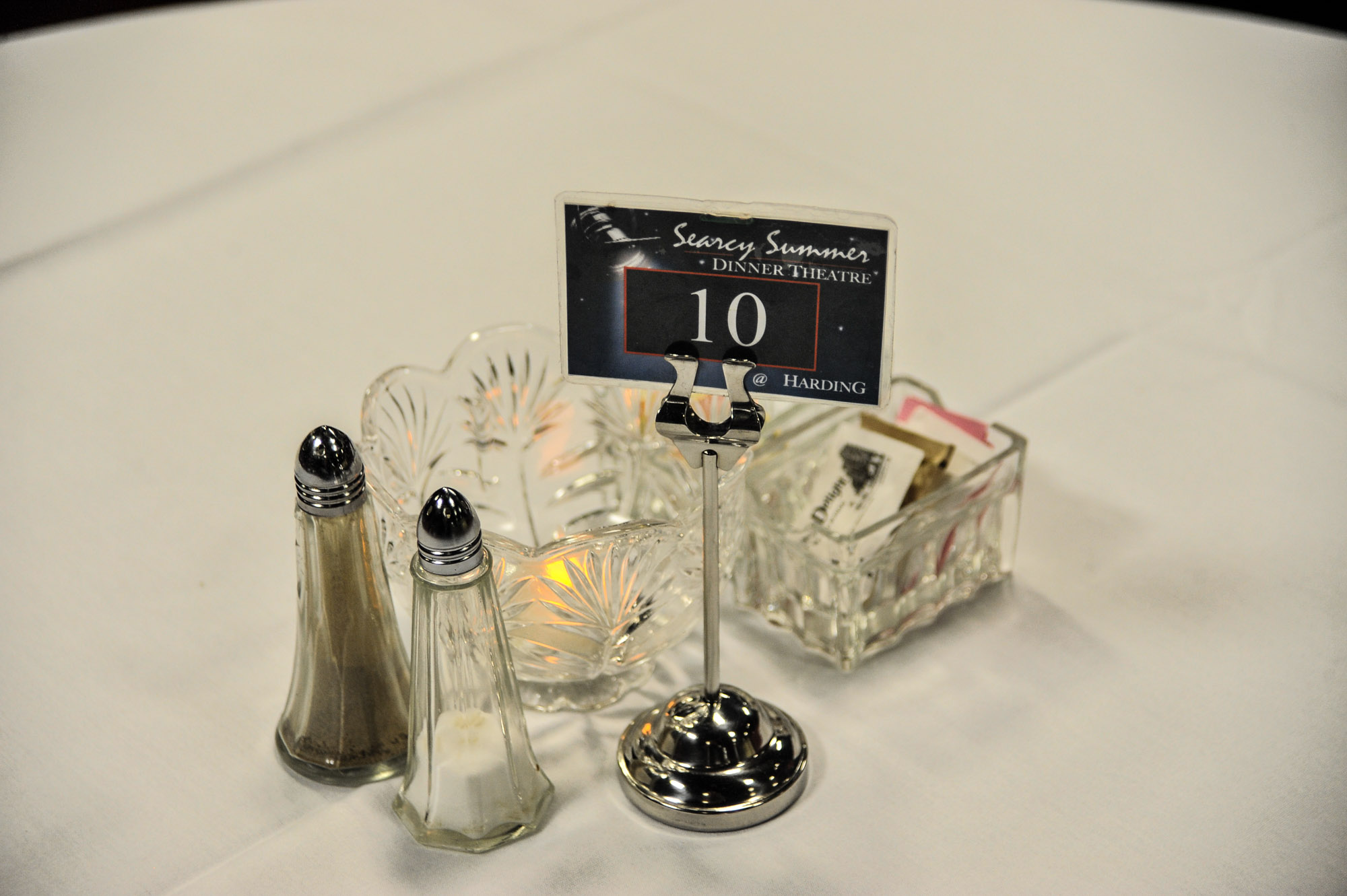 Searcy Summer Dinner Theatre began its 35th season with “Til Beth Do Us Part” in the Ulrey Performing Arts Center at Harding University. The season, themed “Marital Messes,” includes three shows this summer.

In “Til Beth Do Us Part,” career-driven Suzannah Hayden needs a lot more help on the home front than she’s getting from her husband. Beth Bailey, Suzannah’s new assistant, a gregarious, highly motivated daughter of the South, explodes into the Hayden household and whips it into an organized, well-run machine. But appearances can be deceiving — and hilarious. The show will be performed 15-18.

“The Father of the Bride” will be performed June 29-July 2 and July 6-8. You might think a wedding is a simple affair. Boy and girl meet, they fall in love, he buys a ring, she buys a dress and they say I do. You would be wrong. That’s getting married. A wedding is an entirely different proposition — an entirely different proposition that has descended with a vengeance on the Banks household.

“Steel Magnolias” is a story of six women who gather under the dryers at Truvy’s Beauty Salon to plan weddings and vacations and share gossip, laughter, recipes and beauty secrets. We look in on four significant days across three years of their lives in a small, Southern town. The show will be performed July 20-23 and 27-29.

Individual tickets are $29, and season tickets are $70. Tickets can be purchased online at hardingtickets.com, by phone at 501-279-4580, or at the box office. Classic Fare Catering will provide dinner alongside the service by show cast members.